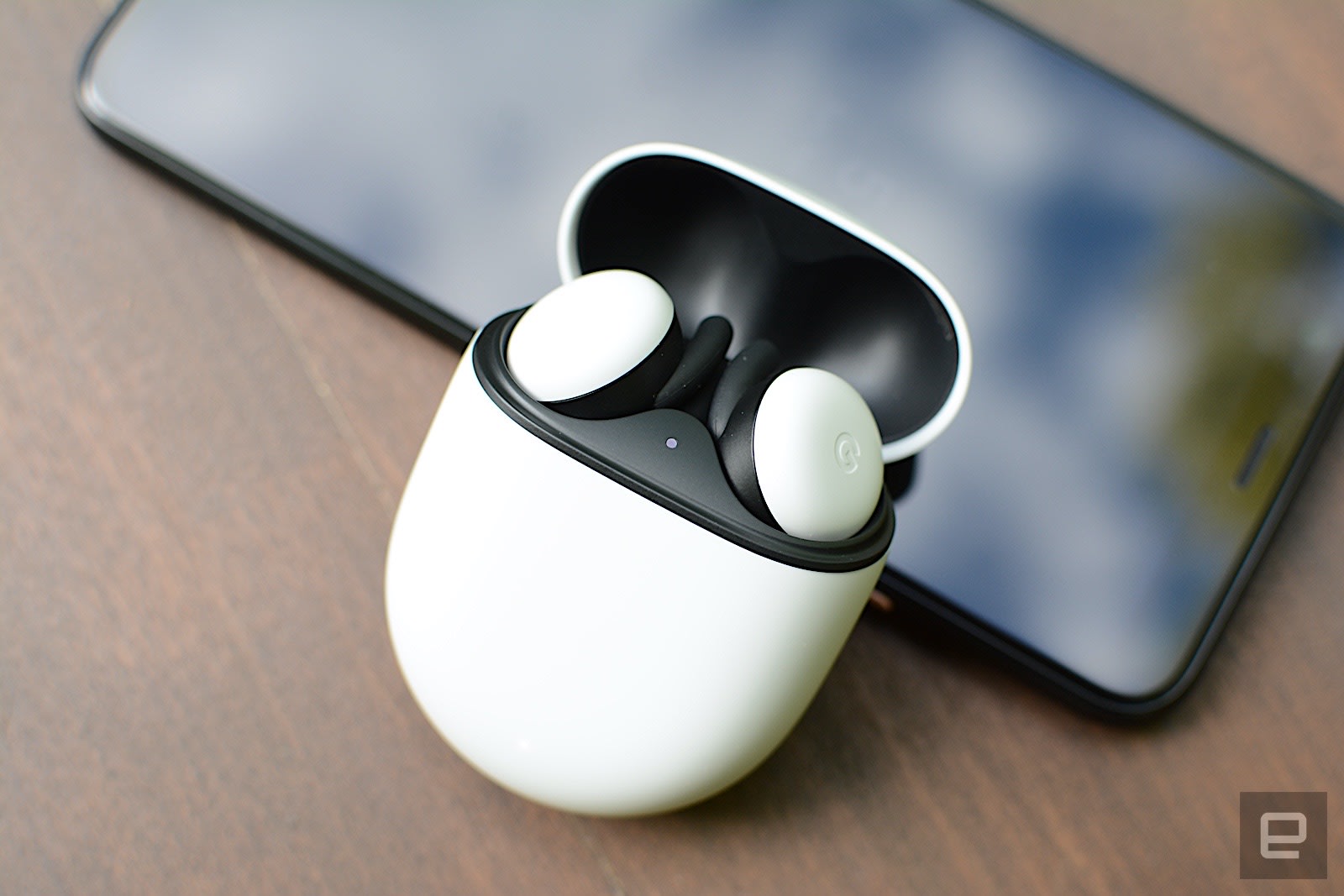 The latest version of Google’s Pixel Buds just started shipping yesterday, but US Cellular isn’t waiting to offer a discount. With the code ACCESSORY30, customers can snag a pair of the smart, true wireless earbuds for 30 percent off. That drops the price from $179 to $125.30.

The new Pixel Buds finally deliver true wireless. They’re more comfortable, and the touch controls are both reliable and intuitive. While they have solid audio quality, Google did not include active noise cancellation (ANC), which is a bit of a disappointment.

We would have also liked to see improved battery life. The Pixel Buds will last for about five hours, but that’s lower than several cheaper wireless earbuds on the market. Though, the charging case gives you an additional 19 hours of listening time, and it can provide 10-minute quick charges for two-hour boosts. That’s probably plenty of power for most users.

Overall, we gave the new Pixel Buds an 83. They are Google’s long-awaited attempt at Apple’s AirPods -- we don’t count the 2017 Pixel Buds because they were not completely wireless, Google Assistant wasn’t reliable and they felt a bit incomplete. The new Pixel Buds should solve some of their predecessor’s shortcomings, even if they aren’t perfect. Plus, even at full price, they are pretty affordable.

If you plan to take US Cellular up on its offer, there is one catch. Only those who live in areas covered by US Cellular can purchase the Buds from the site. A quick look at the provider’s coverage map suggests that the majority of the US is covered, but you’ll want to check the map before you attempt to get this deal.