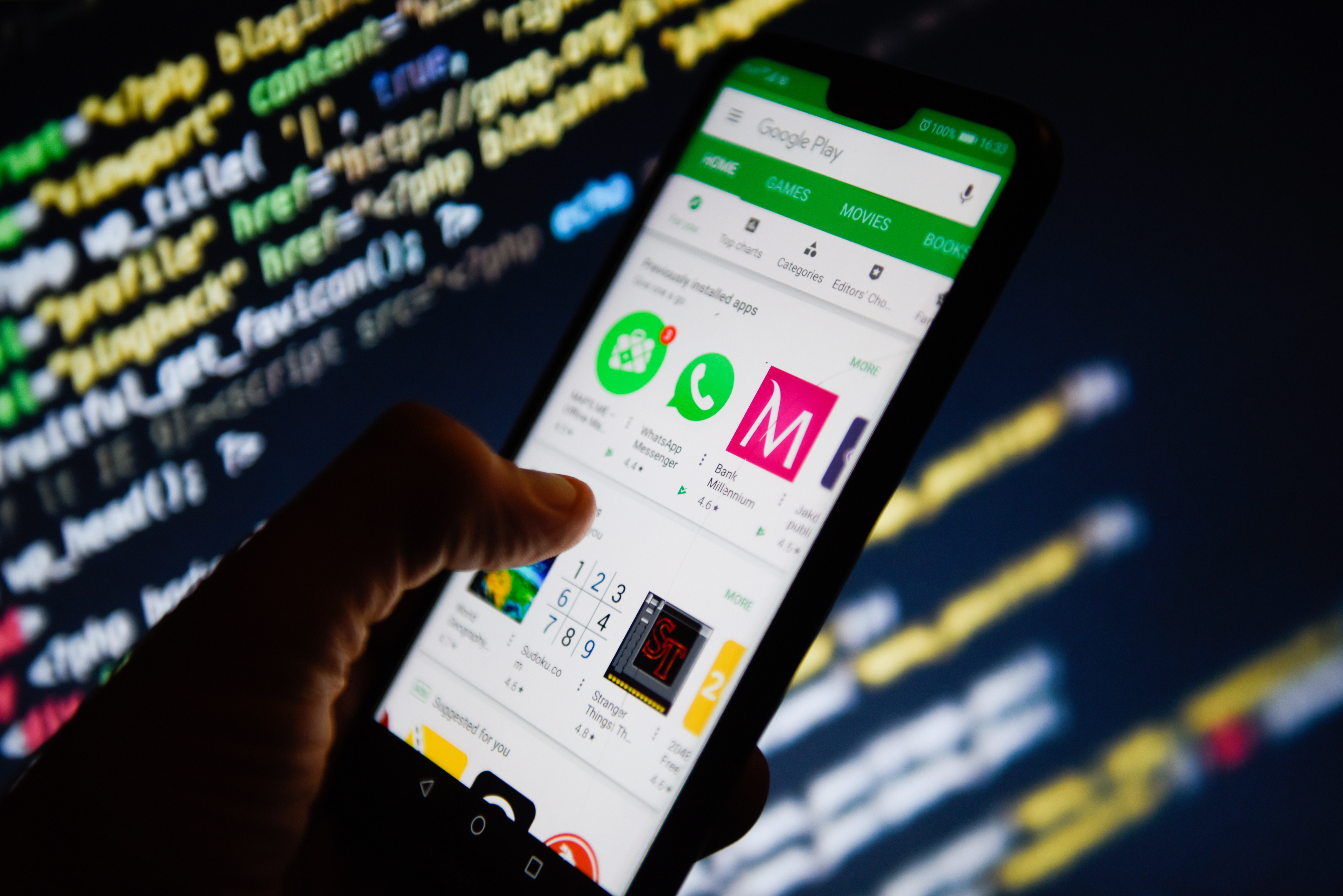 Google has introduced a few new and experimental features with the latest version of the Play store’s Billing Library. One of the features it’s testing is the ability to pay for subscription from within an app’s Google Play listing and even if you’ve yet to install the app itself. The tech giant has confirmed to TechCrunch that select developers are trying it out and that only those developers can take advantage of the feature at the moment. Google says it plans to expand its availability, though, so you’ll likely come across the option more often in the future.

The tech giant touched upon the new payment method in its blog post announcement for Google Play’s Billing Library version 3. It specifically used subscription promo codes as an example, telling developers that users will be able to easily redeem them in the Play Store, thereby reducing the effort needed to try out their applications. Google wrote:

“Billing Library version 3 unlocks the ability for users to discover and purchase items outside of your app, such as across the Play store. One example is the new frictionless subscription promo code redemption experience. Now when you offer promo codes for subscription free trials, users can easily redeem them in the Play store - even if your app isn’t installed yet. It’s a simple redeem, subscribe and install experience that reduces the effort required for users to get going.”

While the company didn’t go into further details, TechCrunch found that the robocall-blocking app Truecaller, one of the apps testing the feature, now has a new button in its Play Store listing. Next to the usual Install button, Truecaller now has a new one that says “Free trial & install.” The listing also has a new information box that shows how long the app’s trial period is, how much a subscription costs and what comes with a subscription.

The new feature could help boost transparency in the Google Play store, which the company has been striving towards as of late. If you’ll recall, the tech giant recently introduced a new policy that bans apps that use deceptive language or imagery to trick you into subscriptions. It now also sends emails when an app’s trial period is ending and shows a pop-up notification reminding you that an app’s subscription is still ongoing if you delete the app. In addition, Google will tweak the option that lets you pause a subscription and change its default from “off” to “on,” starting on November 1st.

In this article: Google, google play, Android, news, gear
All products recommended by Engadget are selected by our editorial team, independent of our parent company. Some of our stories include affiliate links. If you buy something through one of these links, we may earn an affiliate commission.