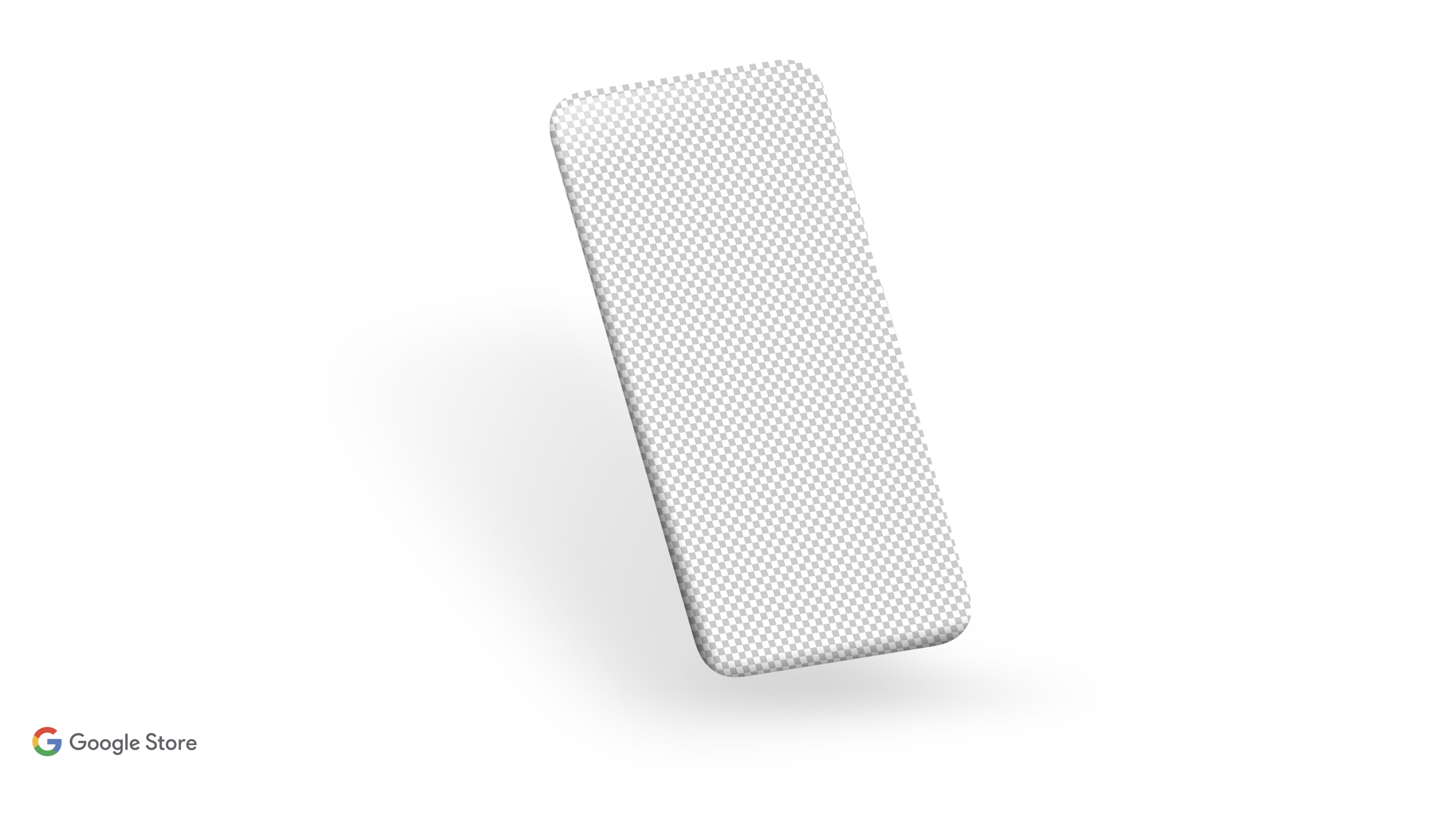 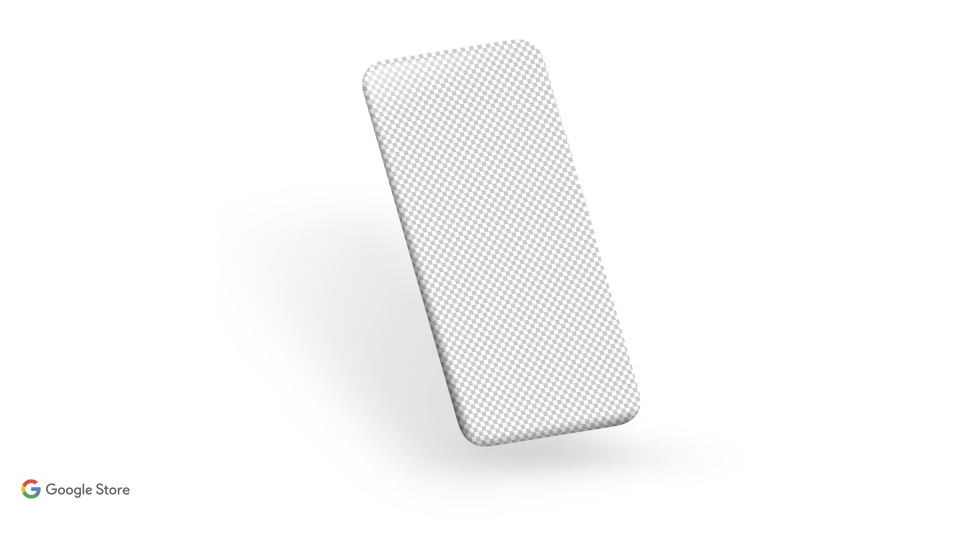 Google’s development of its next generation budget smartphone, the Pixel 4a, hasn’t exactly been a well-kept secret. We’ve seen leak after rendered leak since last December and now it would appear that Google itself is getting in on the action.

The company updated its Facebook and Twitter headers on Thursday with new art, including what looks suspiciously like the punch out shape of the Pixel’s front facing camera. The company also renamed its Twitter handle to “The Google RTing, Meme Loving, Info Sharing Stream,” as part of the tease. What’s more, the Twitter account now links out to a presumably “unfinished” announcement page —replete with filler text, a color-changing redacted headline and a stand-in image of a phone — before revealing that the “Just What You’ve Been Waiting For” phone will be officially unveiled Monday, August 3rd. There’s no official word on how much the 4a will retail for though 9to5Google's Stephen Hall estimates the base 64GB model should run around $350.

In this article: Google, Pixel 4a, teaser, news, gear
All products recommended by Engadget are selected by our editorial team, independent of our parent company. Some of our stories include affiliate links. If you buy something through one of these links, we may earn an affiliate commission.