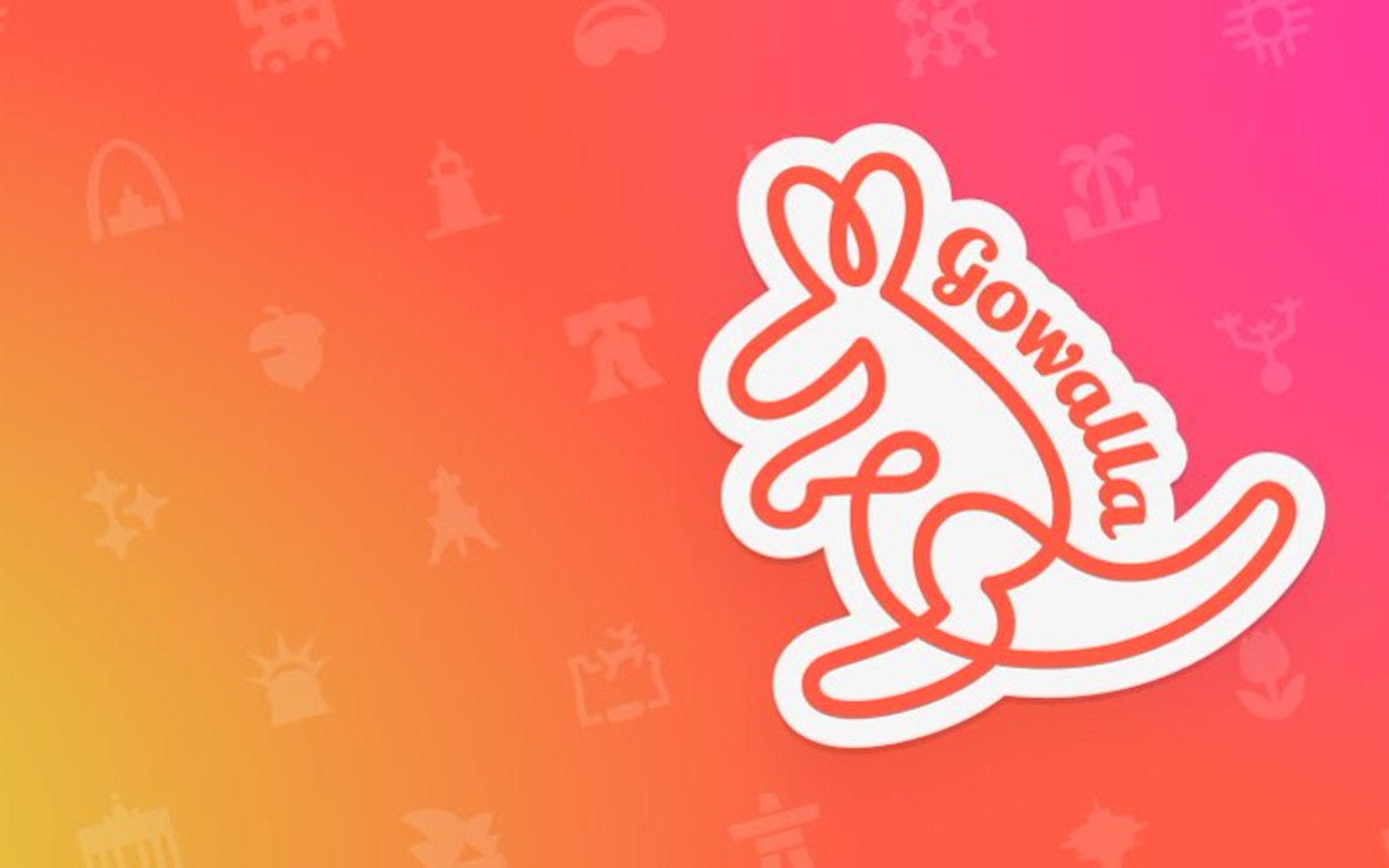 We’ll forgive you if you don’t remember Gowalla. It was a short-lived Fourspace competitor Facebook acquired in 2011 for a modest $3 million. Well, it turns out Gowalla is coming back as a social app with an augmented reality twist thanks to the work of Josh Williams, one of its original co-founders.

In an interview with TechCrunch, Williams shared a few details on the new iteration of Gowalla. “It’s not a game with bosses or missions or levels, but rather something that you can experience,” he told the website. By the sound of things, the goal is to create an app that could become the next Pokémon Go in that it helps push AR technology into the mainstream. He also mentioned that Nintendo’s Animal Crossing partly inspired the platform. Notably, Williams’ co-founder is a former Apple interface designer who worked at an augmented reality startup at one point.

Y’all ready to go out again?

Gowalla is coming to your city in 2021. You can up for the Passport waitlist today. 👀🧡❤️💜https://t.co/2qWAo4Yjpf

The company’s website provides some additional hints on what we can expect. “Let’s face it: We all miss going out. And while our communities have plenty of work ahead to rebound from 2020, we believe 2021 will be a year like no other to rediscover your city,” Gowalla says. “Gowalla is a fun and adventurous way to celebrate the places that bring us together with our friends.” Gowalla also makes a point of mentioning in a FAQ that check-ins won’t be a major part of the experience.

Whatever the new Gowalla turns outs to be, you can sign up to join a waitlist to try the app once it’s available in your city. There’s also the option to pay $49 to join the company’s Street Team, which comes with perks like priority beta access. Provided the pandemic cooperates, Williams told TechCrunch the plan is start rolling out the Gowalla beta in the first half of 2021.

In this article: gowalla, mobile, Augmented reality, AR, smartphone, Facebook, social, social networking, Foursquare, news, gear
All products recommended by Engadget are selected by our editorial team, independent of our parent company. Some of our stories include affiliate links. If you buy something through one of these links, we may earn an affiliate commission.