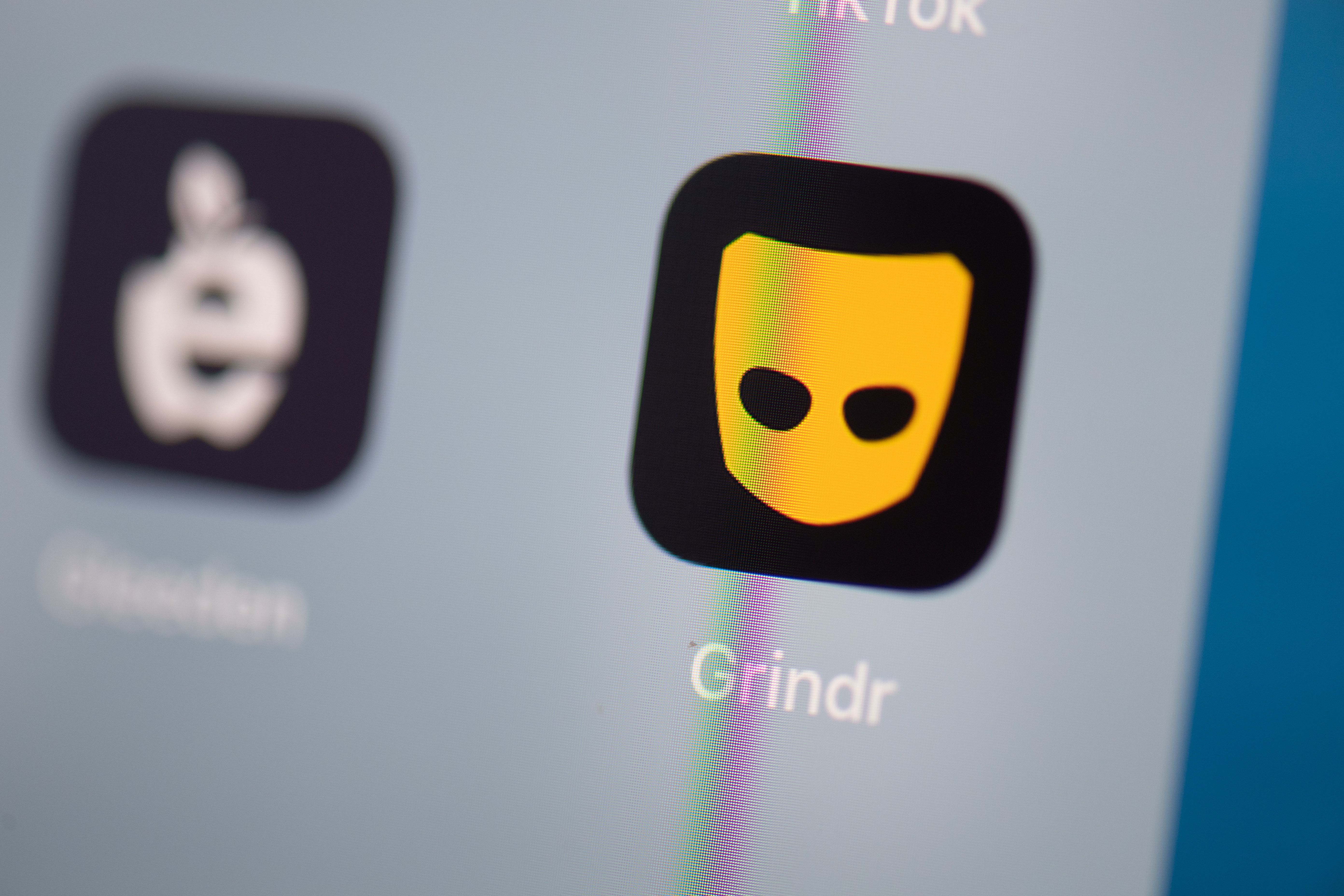 Dating app Grindr will finally remove its ethnicity filter, following years of criticism culminating in accusations of hypocrisy regarding the company’s stance on #BlackLivesMatter. The app currently lets users filter potential matches based on age, height, weight and ethnicity, but the company — which says it has a “zero-tolerance policy for racism and hate speech” — has confirmed the ethnicity filter will be removed from the next version of the app.

The change, which coincides with the start of Pride month, appears to have been catalyzed by responses to a tweet in which Grindr said, “Demand justice. #BlackLivesMatter,” in relation to the ongoing protests in the US and around the world following the alleged murder of George Floyd by police officer Derek Chauvin in Minneapolis, Minnesota. One response to the tweet said “remove the ethnicity filter” and was subsequently retweeted 1,000 times. Grindr later deleted its original tweet, replacing it with the below.

We will not be silent. Black Lives Matter. https://t.co/K671PrwJc0 pic.twitter.com/93ninYt2u9

While the move has been welcomed to many, some have accused the company of doing the bare minimum, while others have expressed anger that the change only came about as a result of such a harrowing incident. However, Grindr is not the only dating platform to include an ethnicity filter (OkCupid also does, for example), so in the wake of this rightful backlash we can probably expect to see others making similar changes soon.

In this article: dating, racism, filter, ethnicity, app, Pride, Grindr, news, gear, entertainment
All products recommended by Engadget are selected by our editorial team, independent of our parent company. Some of our stories include affiliate links. If you buy something through one of these links, we may earn an affiliate commission.