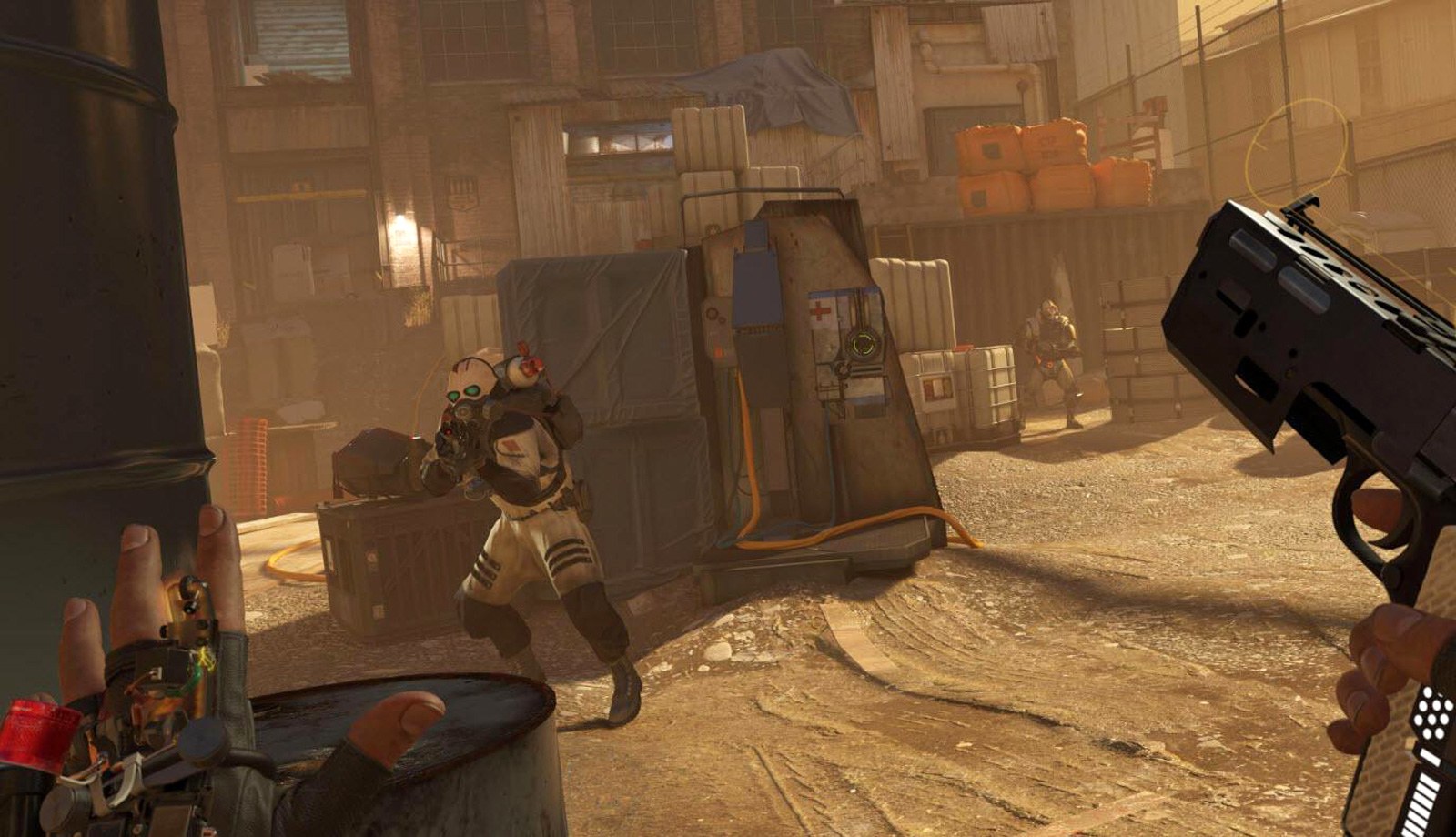 Half-Life: Alyx appears to have given VR gaming a serious boost. Road to VR has used historical data and direct Valve data to calculate that Steam users added nearly 950,000 VR headsets in April — a huge spike over March. While the Steam info doesn’t say how many of those were new (it’s possible some were just linked to Steam for the first time), it’s clear Alyx prompted spurred SteamVR adoption on a level not seen before.

The data also provides some insight as to what headsets people were using to play. The biggest beneficiary was apparently the Oculus Quest, whose share doubled in April. The recently added ability to use the Quest as a PC headset may have spurred gamers ahead of Alyx’s March 23rd launch. Valve’s own Index headset did see more adoption, but not by nearly as much. While it’s touted as the ideal headset for Alyx, its high price has frequently been seen as a hurdle. Most gamers are using either Oculus (44.6 percent) or HTC (30.3 percent) headsets.

While this could help foster VR games, the data still suggests there’s a long way to go before the technology is commonplace among Steam users. Even with 2.7 million connected headsets, just over 1.9 percent of Steam users have a VR headset. Alyx might spur developers to write more advanced VR games — if it does, though, it won’t transform the market overnight.

In this article: Half-Life: Alyx, VR, Virtual Reality, Steam, steamvr, games, video games, Valve, news, gaming, gear
All products recommended by Engadget are selected by our editorial team, independent of our parent company. Some of our stories include affiliate links. If you buy something through one of these links, we may earn an affiliate commission.