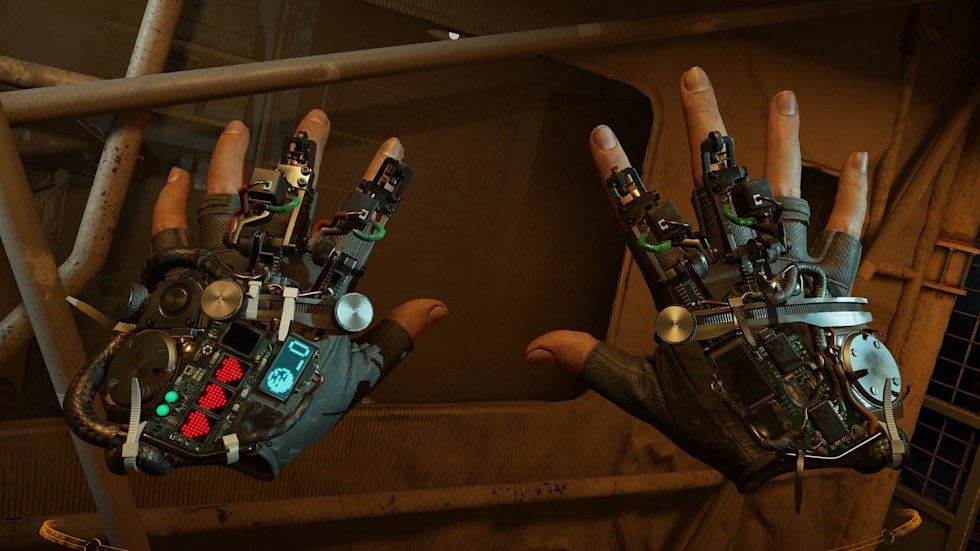 The debut of Half-Life: Alyx has already added more than a million new VR users to Steam, and now comes the next step: mods. The game’s latest update brings beta support for the Steam Workshop so users can add their own levels, textures, animations and more, as well as browse the content produced by others. This initial release includes tools like Source Filmmaker and Hammer, the latest Source 2 Level Editor.

So if you think you can make experiences that rival or even best what Valve’s developers were able to do, then everything you need should be right there. Or, if you just want to create a level that’s based on your own house — check out the documentation first — so you can be in the same room in VR that you’re already inside in real life, then I guess you can do that too. One of the first mods in the Workshop is this sample created by the team to show how the tools work.

Not all the changes are for mods, however, as it’s also added a Linux-native version of the game that uses the Vulkan API, and optional support for Vulkan on Windows if that leads to better performance on your PC. Updates to spectator mode let viewers adjust the zoom level, run it in full screen and toggle a view of the player’s HUD on and off.

In this article: valve software, Steam Workshop, Half-Life: Alyx, mods, Virtual Reality, Steam, level editor, VR, news, gaming
All products recommended by Engadget are selected by our editorial team, independent of our parent company. Some of our stories include affiliate links. If you buy something through one of these links, we may earn an affiliate commission.