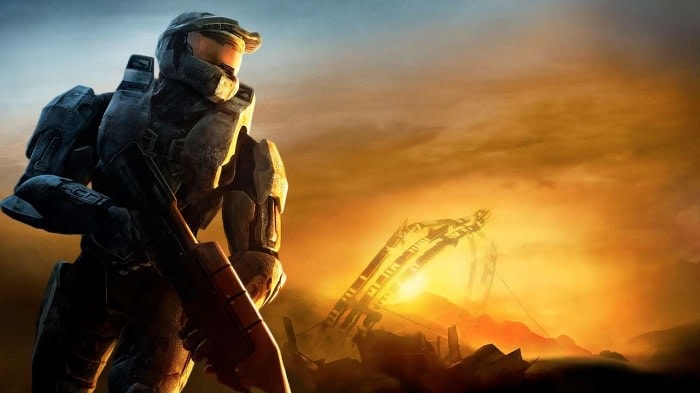 Almost 13 long years after it debuted on Xbox 360, Halo 3 is finally making its way to PC. You won’t have much longer to wait either, as it’ll arrive on Steam and the Microsoft Store on July 14th. Xbox Game Pass for PC members can claim it as part of their subscription.

343 Industries is edging ever closer to bringing the entire Halo: Master Chief Collection to PC. It’s only been a couple of months since it released the Halo 2: Anniversary port, but it’s not too surprising the gap was fairly short, given 343 has been beta testing Halo 3 publicly over the last few weeks. You can expect the final two games in the collection, Halo 3: ODST and Halo 4, to hit PC by the end of the year.

It’s not the only Halo-related news that’s likely coming your way this month. Microsoft is holding an Xbox Games Showcase on July 23rd, probably focused on first-party Xbox Series X titles. It’s a pretty safe bet that we’ll find out a little more about Halo Infinite then.

In this article: halo, halo 3, halo3, pc, xbox game pass, xboxgamepass, steam, microsoft store, microsoftstore, master chief collection, masterchiefcollection, 343 industries, 343industries, news, gaming
All products recommended by Engadget are selected by our editorial team, independent of our parent company. Some of our stories include affiliate links. If you buy something through one of these links, we may earn an affiliate commission.