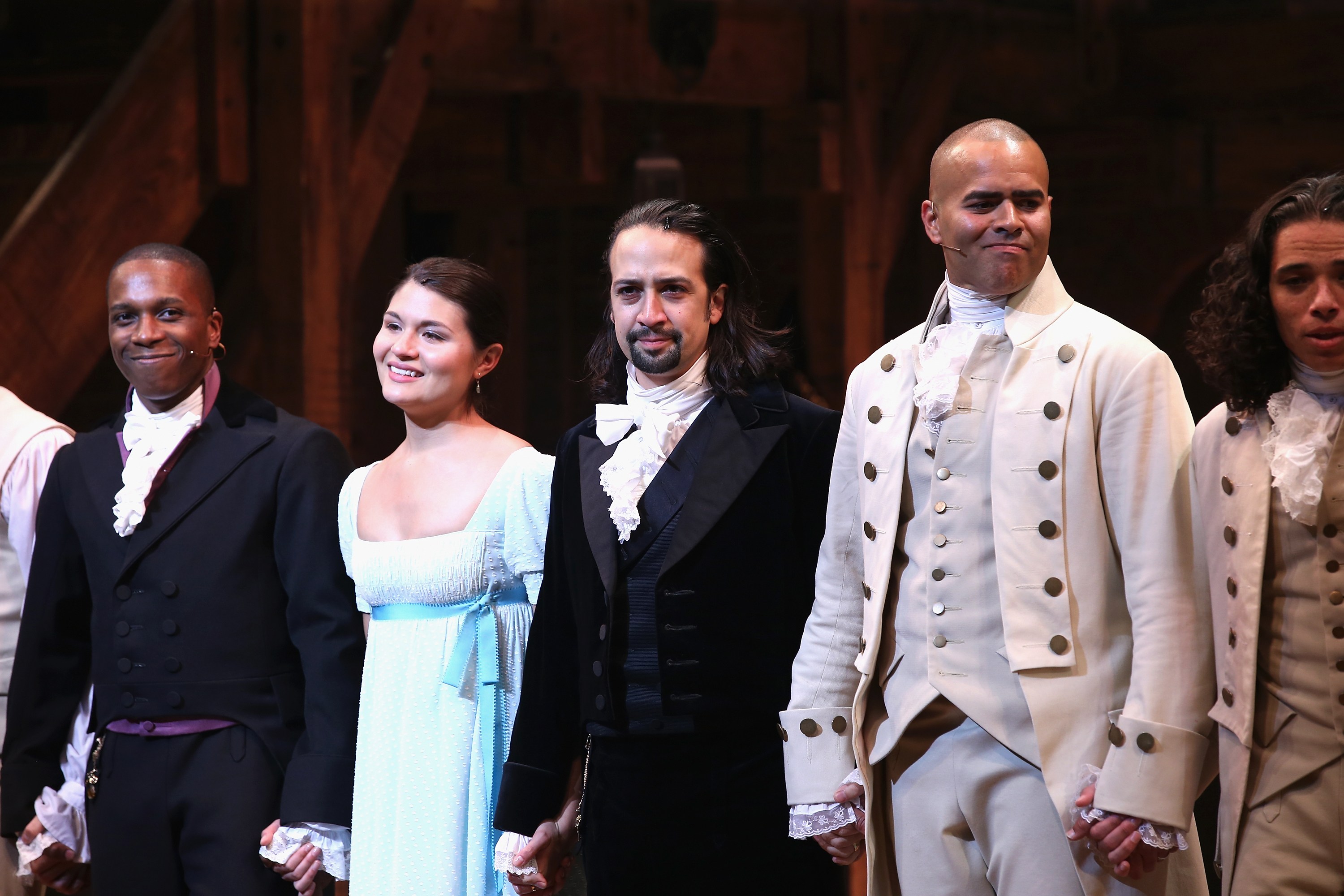 Earlier this year, Disney won the bidding war for the filmed version of megahit musical Hamilton, which was shot in 2016 and features the original cast. Disney was going to bring the film to movie theaters in October 2021, but it’s bringing forward the release date by more than a year and skipping cinemas entirely -- Hamilton will drop on Disney+ like a hot mixtape on July 3rd.

Given that’s the eve of Independence Day and protagonist Alexander Hamilton helped frame the US Constitution, that’s pretty nifty timing. Creator Lin-Manuel Miranda and the Hamilton team gave Disney the green light to release the movie much earlier than originally planned, albeit as a streaming exclusive.

With Broadway and other theaters closed for now due to the COVID-19 pandemic, no one’s going to see the hip-hop-heavy musical on the stage any time soon. So its early debut on Disney+ should help Hamilton fans (and those who’ve been itching to see the show) get their fix at home beyond the audio recording and mixtape.

It’s not the first time under the current global climate that Disney has decided to change course with a movie earmarked for theatrical release. Artemis Fowl is also foregoing cinemas to land on Disney+ on June 12th. Both are expensive films (Hamilton reportedly cost Disney an eye-popping $75 million), but they should help Disney draw more subscribers to its already-successful streaming service.

In this article: streaming, musical, moviestreaming, movie, disney, movie streaming, disney plus, movies, hamilton, streamingmovie, disneyplus, streaming movie, film, news, entertainment
All products recommended by Engadget are selected by our editorial team, independent of our parent company. Some of our stories include affiliate links. If you buy something through one of these links, we may earn an affiliate commission.