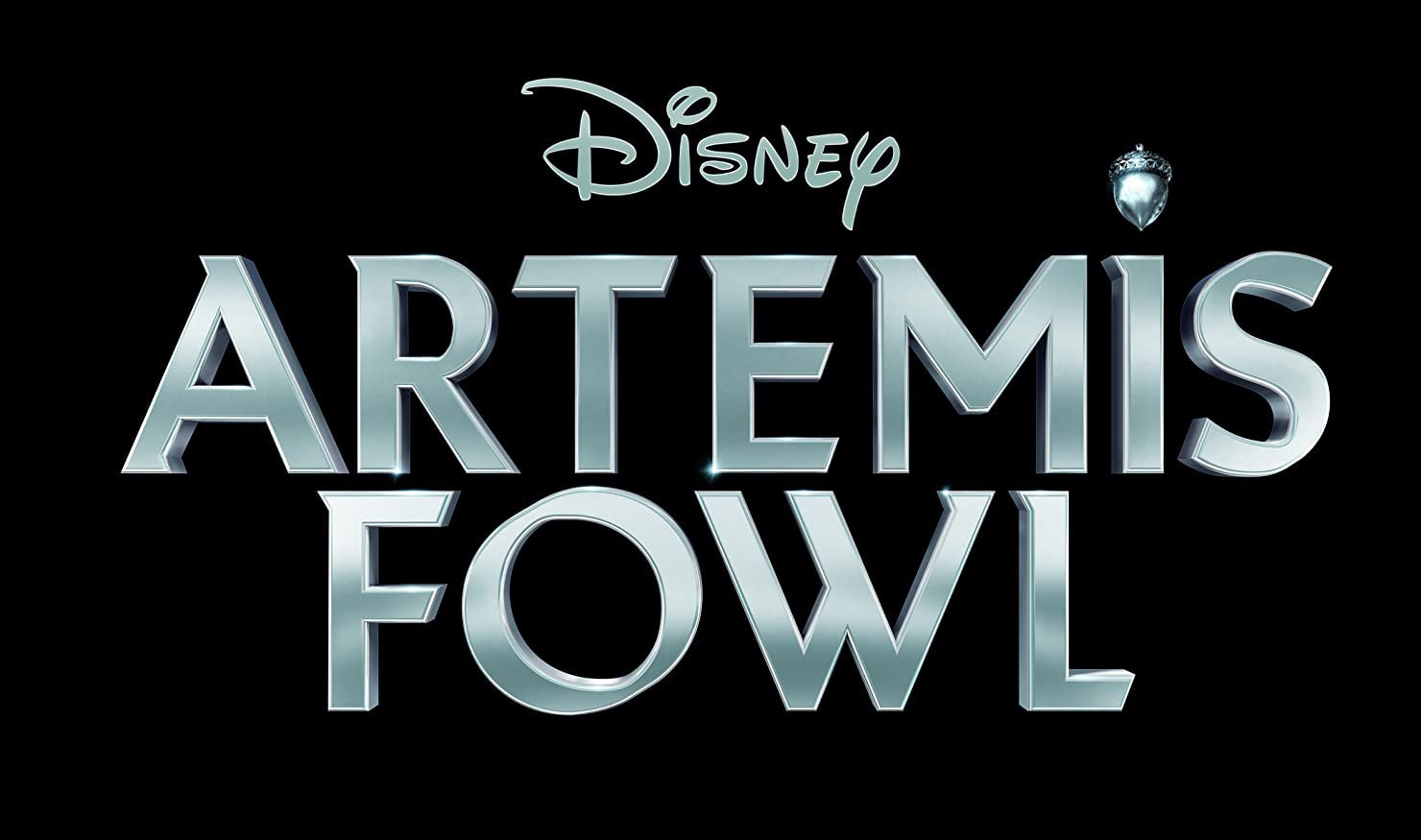 Disney’s Artemis Fowl will be available for viewing exclusively through the company’s streaming platform starting on June 12th. The entertainment giant surprised fans in early April when it announced that the much-awaited adaptation of Eoin Colfer’s series will no longer be shown in theaters. Artemis Fowl was supposed to be shown in cinemas back in August 2019, but its release was pushed back to May 29th this year.

Due to the coronavirus pandemic, Disney adjusted the premiere dates for its movies, including Black Widow and Mulan. However, it decided not to show Artemis Fowl in theaters altogether. The company didn’t explain the reason behind its decision, but it could very well be a strategy to attract new subscribers to its streaming service with a big-budget flick.

In addition to announcing a premiere date for the film, Disney has also released a new trailer, which you can watch below.

In this article: artemis fowl, disney+, news, entertainment
All products recommended by Engadget are selected by our editorial team, independent of our parent company. Some of our stories include affiliate links. If you buy something through one of these links, we may earn an affiliate commission.