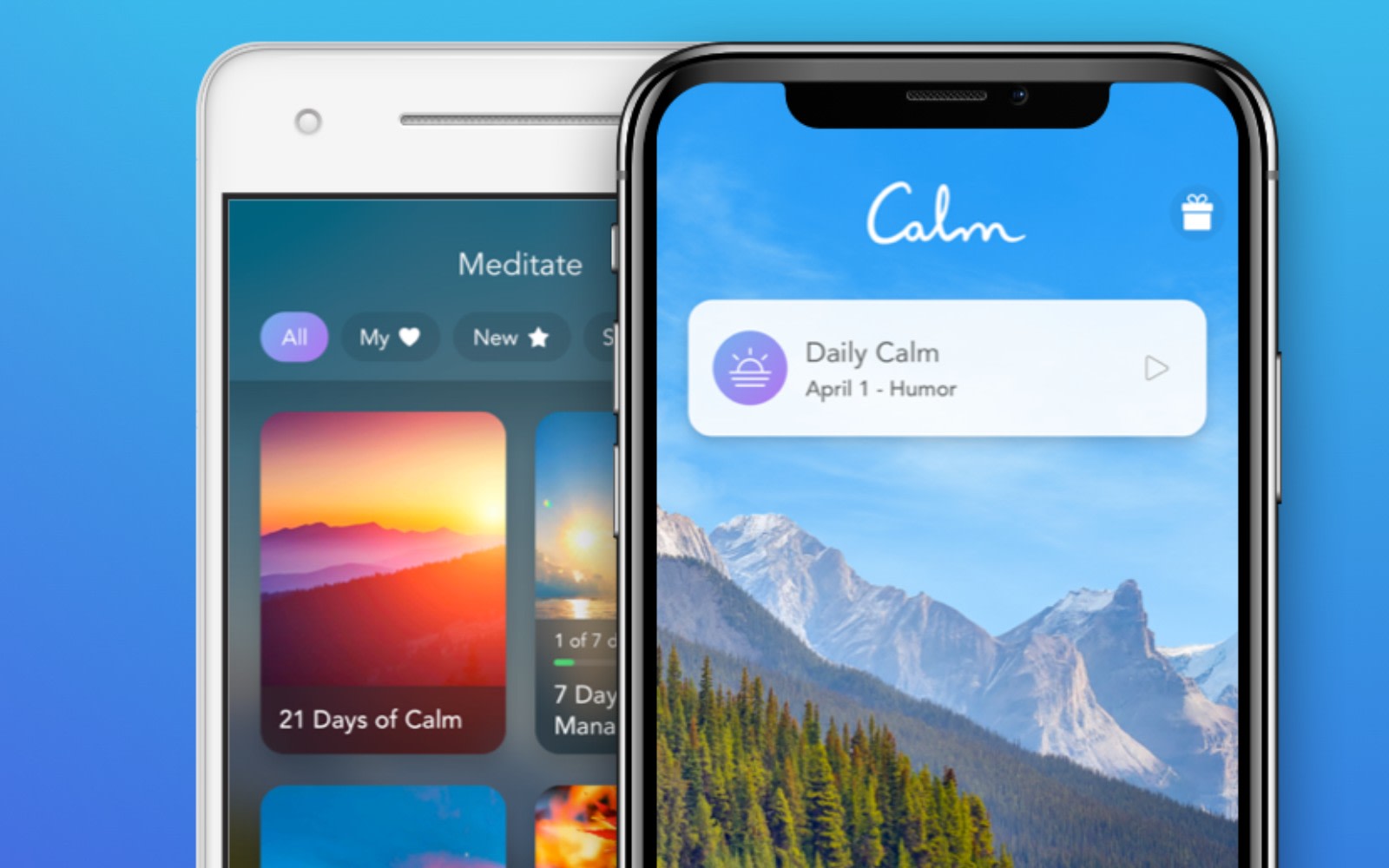 HBO Max is working on a new 10-episode series based on popular relaxation and sleep tool Calm. Building on the app’s Sleep Stories, each episode A World of Calm will be about 30-minutes long and will feature "scientifically-engineered" narratives complemented by soothing music and footage. The show will also include a star-studded cast of narrators, with Mahershala Ali, Idris Elba, Oscar Isaac, Nicole Kidman, Zoë Kravitz, Lucy Liu, Cillian Murphy and Keanu Reeves set to lend their voices to the project.

Calm collaborated with production company Nutopia to create the series. HBO Max-owner WarnerMedia hopes the show will help viewers relax and unwind after a stressful day. The company didn't say when subscribers will be able to watch A World of Calm. In the meantime, if you own a recent Samsung smart TV, you can access the Calm app from there.

While we don't typically see shows based on phone apps, they're not unheard of either. For good reason, you probably erased Planet of the Apps from your memory. Apple's first original TV series was a snore-fest, and the company canceled the show shortly after its premiere in 2017. It's safe to say, Calm's creators are probably hoping for a better result when it comes to their latest project.

In this article: Health, streaming, hbo max, sleep, coronavirus, internet, streaming video, video, calm, app, relaxation, mobile, covid-19, WarnerMedia, news, entertainment
All products recommended by Engadget are selected by our editorial team, independent of our parent company. Some of our stories include affiliate links. If you buy something through one of these links, we may earn an affiliate commission.