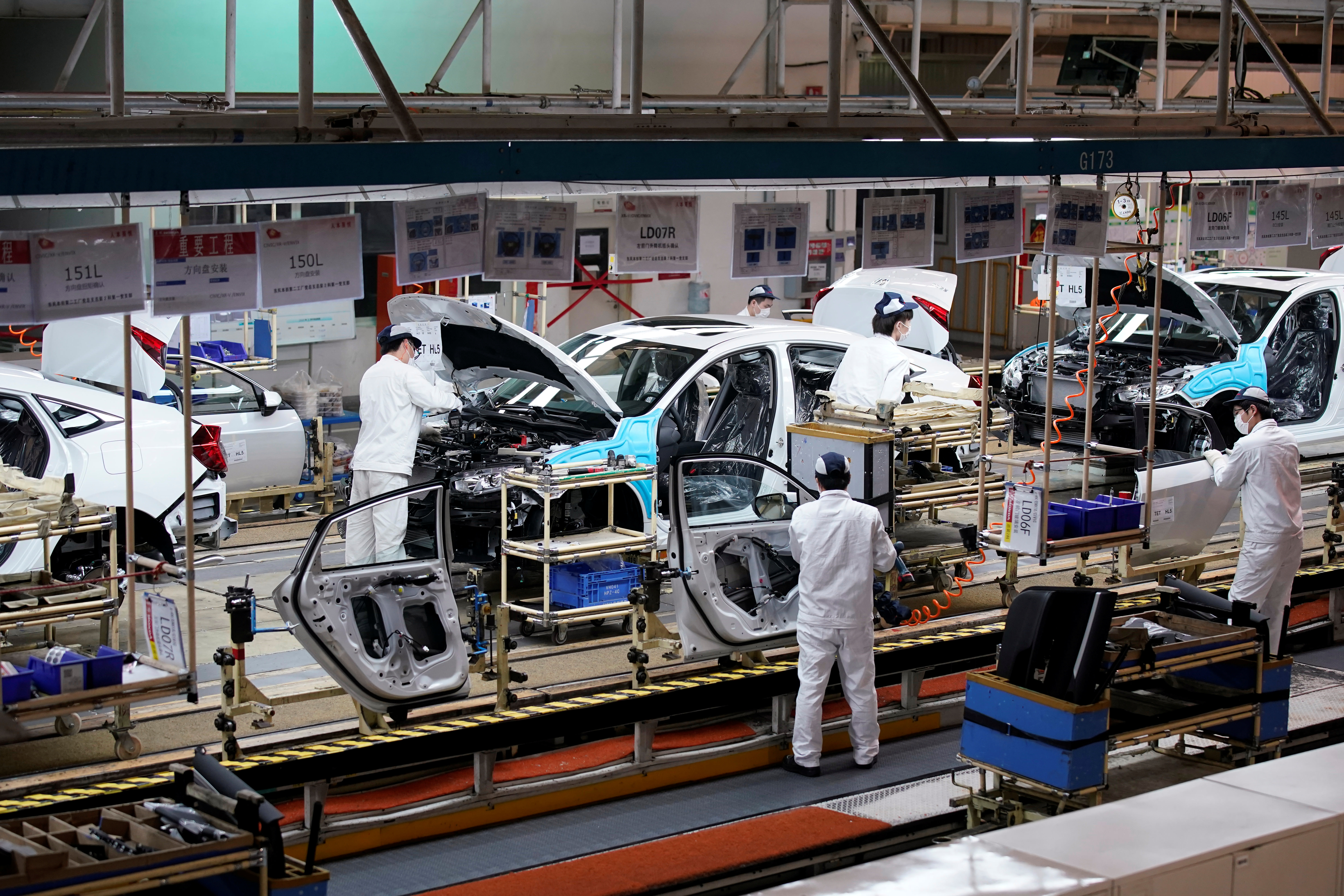 Honda was forced to suspend global production for a day due to a cyberattack that infiltrated the company's internal servers in Tokyo, Financial Times reports. Honda detected the virus on Monday and was forced to send some employees home for the day as the attack impacted email and other systems in plants around the world.

According to FT, production at some US plants was halted on Monday. While most work has resumed, car plants in Ohio and Turkey and motorcycle factories in Brazil and India reportedly remain closed. At this point, it does not appear that any customer or employee info was exposed. The attack may have also impacted a car inspection system.

While the cyberattack seems to have targeted the company’s internal servers, there is growing concern that the automotive industry needs improved security now that so many cars are connected. We’ve seen hackers control cars with text messages, thieves steal a Tesla Model S by hacking the fob and Fiat Chrysler recall 1.4 million vehicles after a hack.

“Honda has experienced a cyberattack that has affected production operations at some U.S. plants. However, there is no current evidence of loss of personally identifiable information. We have resumed production in most plants and are currently working toward the return to production of our auto and engine plants in Ohio.”

In this article: production, tokyo, cyberattack, honda, car, virus, automotive, cybersecurity, motorcyle, breach, hack, automaker, internal servers, news, gear
All products recommended by Engadget are selected by our editorial team, independent of our parent company. Some of our stories include affiliate links. If you buy something through one of these links, we may earn an affiliate commission.