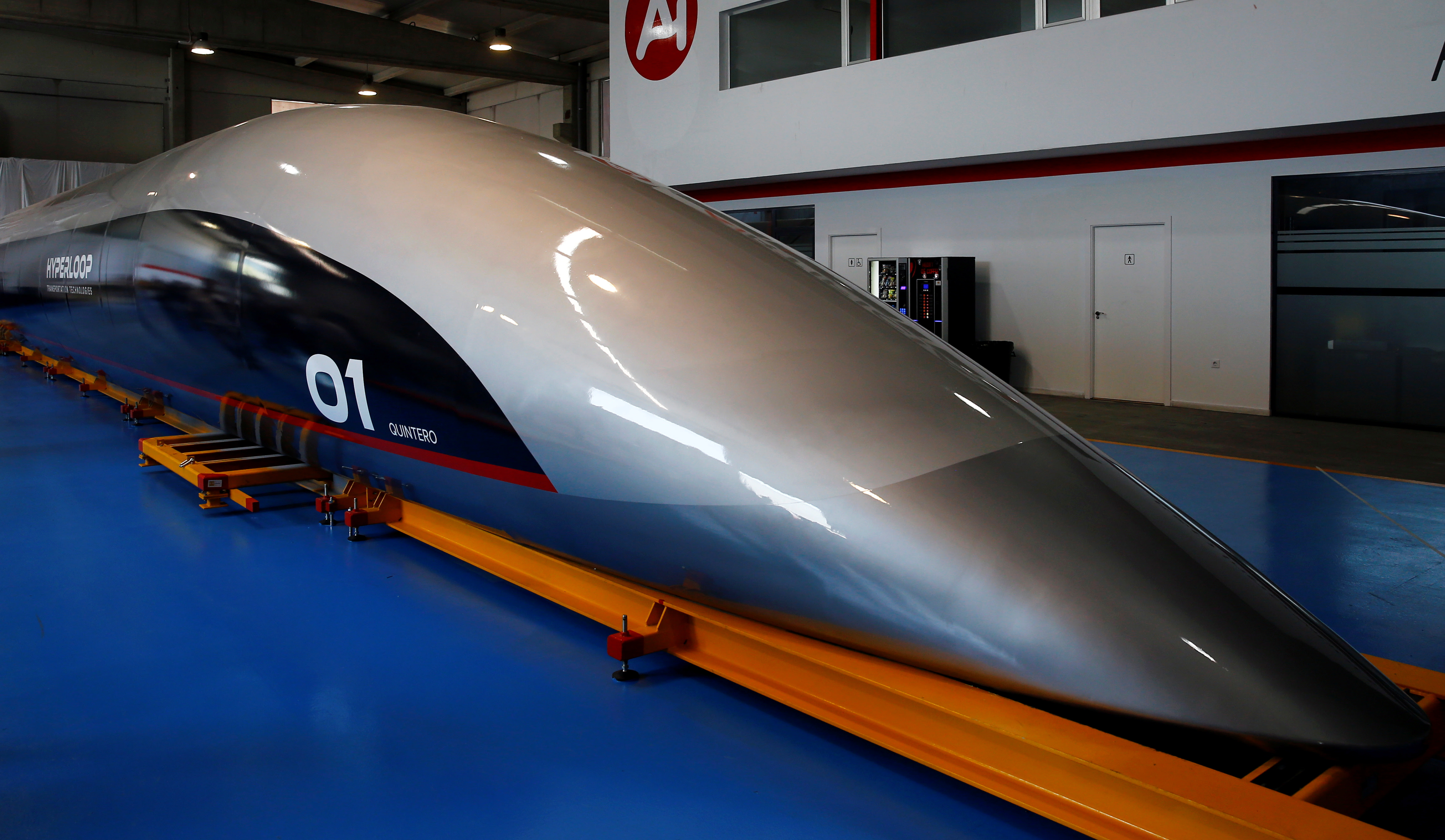 Hyperloop projects are a big step closer to becoming a reality in the US. The Department of Transportation and the NETT Council have issued a federal regulatory framework guidance document for hyperloop and other emerging forms of transportation tech. It gives hyperloop a designation under the Federal Railroad Administration (FRA), the same umbrella as high-speed rail.

"Except for self-contained urban rapid transit systems, FRA's statutory jurisdiction extends to all entities that provide nonhighway ground transportation over rails or electromagnetic guideways, and extends to future railroads using technologies not yet in use," the broad document reads. While it doesn't explicitly mention hyperloop, the document clearly places the technology under the FRA's jurisdiction.

This is the first regulatory guidance document of its kind for hyperloop projects anywhere. It creates a roadmap for hyperloop regulation and rollouts across the US, and, just as importantly, these projects are now eligible for federal funding.

“We have determined that these hyperloop projects are just as eligible for grant as any maglev or magnetic levitation project,” said Finch Fulton, deputy assistant secretary for transportation policy. “This includes the Federal Railroad Administration Consolidated Rail Infrastructure and Safety Improvements (CRISI) Program, the Office of the Secretary BUILD and INFRA grants, and programs of that sort. This also means that they would be eligible for some of the Department’s loan and lending programs.”

Federal funding will probably play a key role in making hyperloops happen, particularly since some of the mooted projects cross state lines. One proposed hyperloop that’d link Chicago, Cleveland and Pittsburgh had an estimated cost of $25 billion at the end of last year.

“Secretary Chao and the NETT Council are working at an unprecedented speed to ensure that the United States is at the forefront of hyperloop development,” Virgin Hyperloop CEO Jay Walder said in a statement. “It’s clear that the USDOT shares our vision for infrastructure development as a way for the country to not just rebuild, but evolve as we emerge from this crisis.”

“Today is a historic day for the hyperloop movement,” Hyperloop TT CEO Andres De Leon said. “With the official designation of hyperloop under the FRA, the work we have done these past few years has reached a critical milestone in moving forward at the highest governmental level,”