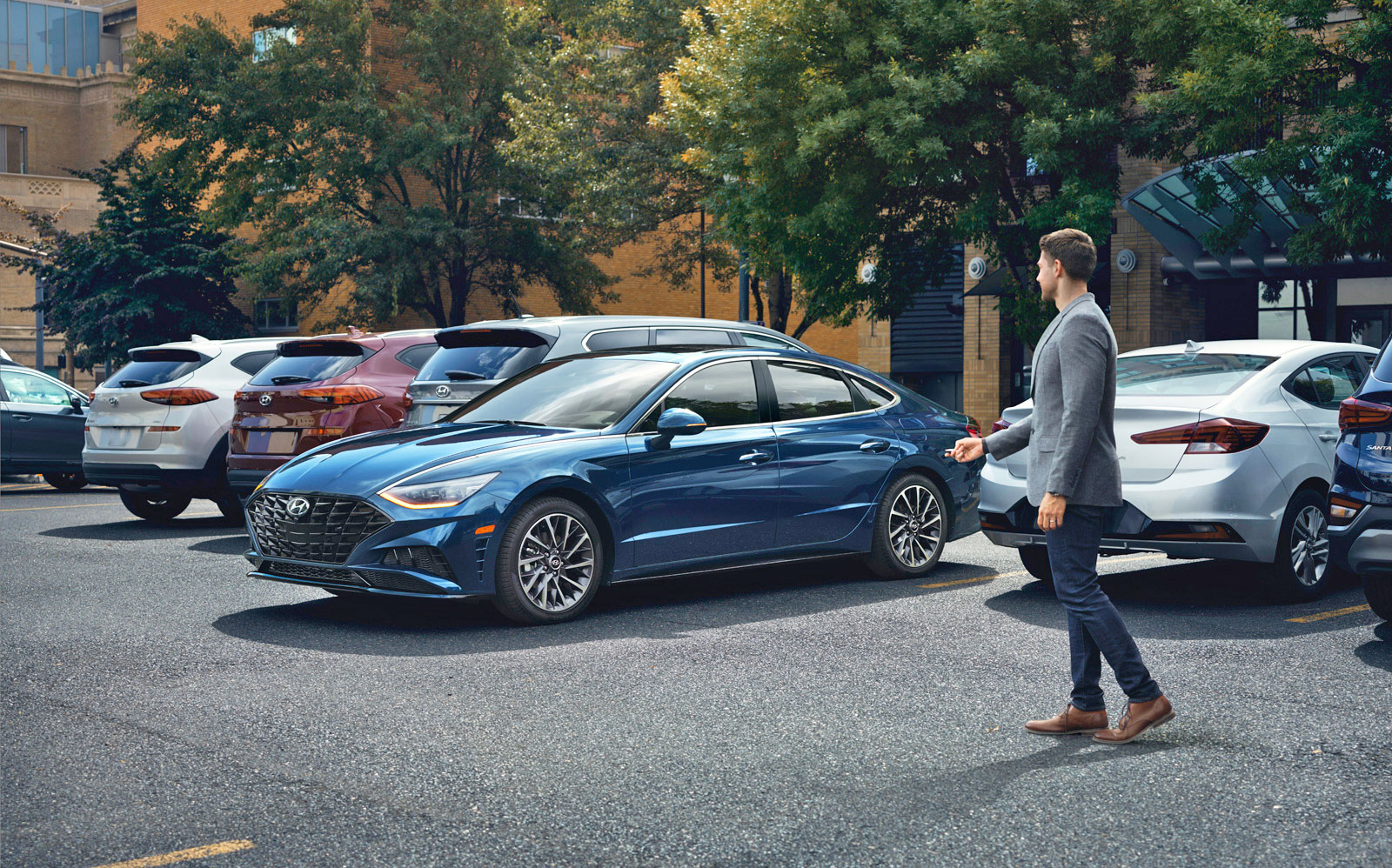 Hyundai’s take on semi-autonomous parking has some snags. The NHTSA has issued a recall for 2020 Sonata and Nexo cars (11,870 in total) due to a glitch in the Remote Smart Parking Assist feature that lets you step out of the car while it slips into a tight space. There’s a risk that the car won’t stop if there’s a malfunction in RSPA — a big problem if you’re in a crowded parking lot.

The recall will start on June 4th and will have dealers reprogram RSPA for free.

The automaker initially discovered the flaw in South Korea in March, when a car refused to stop. A spokespersoni told Consumer Reports the issue was “extremely rare” and required investigation to determine if a recall was necessary. No one was hurt, Hyundai said.

Hyundai’s recall comes months after concerns about the safety of Tesla’s Smart Summon. While the features are different in significant ways, they both serve as reminders that smart parking is still in its relative infancy. It could be a while before you can simply assume your car will park itself with very little intervention.

In this article: remote smart parking assist, Sonata, transportation, cars, hyundai, recalls, semi-autonomous, Nexo, recall, thebuyersguide, news, gear
All products recommended by Engadget are selected by our editorial team, independent of our parent company. Some of our stories include affiliate links. If you buy something through one of these links, we may earn an affiliate commission.