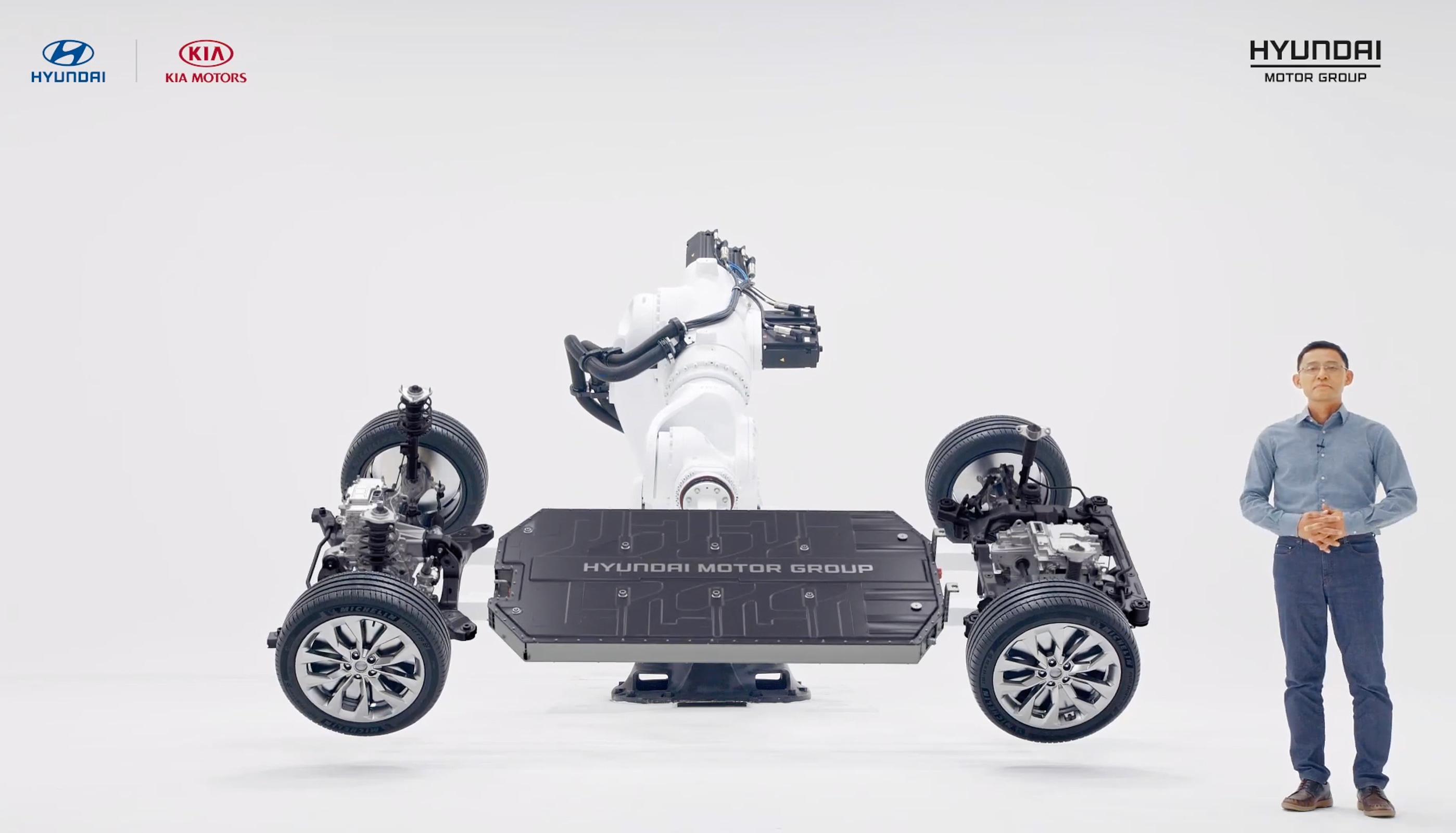 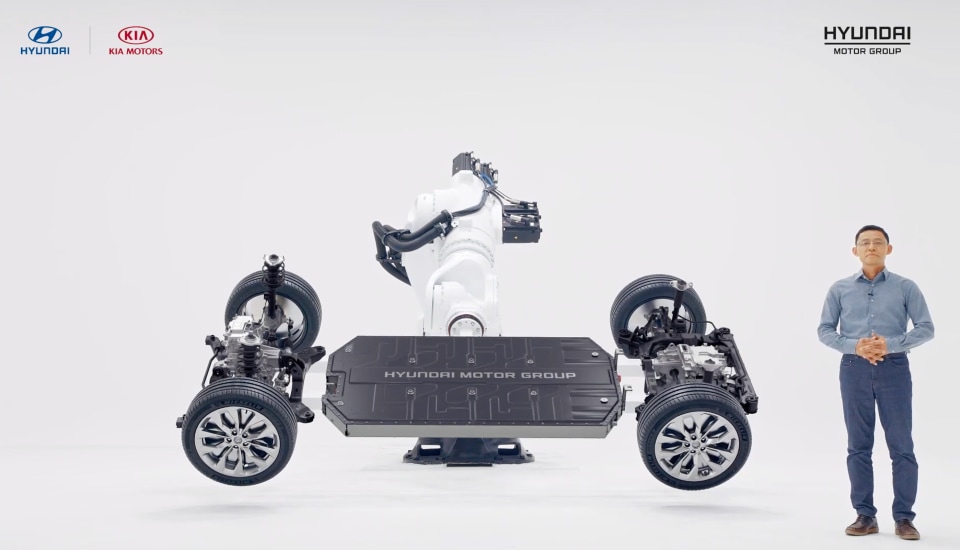 The Hyundai Motor Group are not new hands at building electric vehicles, having produced the Soul EV since 2014, not to mention the “relentlessly sensible” Niro EV, the Kona EV and also the upcoming Ioniq brand of electric vehicles. But all of the models Kia and Hyundai have produced to date have been adapted from existing platforms designed for internal combustion engines -- they have yet to make a truly original electric vehicle from the ground up. Until now.

During a live streamed press conference on Tuesday, executives from both HMG revealed a new, dedicated EV platform dubbed, “E-GMP.” Ok so the name’s a mouthful but this platform is poised to become the basis of 23 EV models -- 11 of them dedicated electrics, including the upcoming Ioniq 5, 6, and 7 -- with HMG expecting to sell a million units worldwide by the middle of the decade.

Building EVs on a platform designed specifically for EVs offers a number of advantages over trying to shoehorn a battery pack and some electric motors into a vehicle made for an ICE. Designers have far more leeway in how they lay out both the interior space and the vehicle overall, for example. And since they’re not trying to evolve a new kind of vehicle out of an outdated version, they can better optimize the vehicle’s performance, safety measures and range to the specific driving conditions that an EV provides.

Company execs were also careful to emphasize the modular and standardized nature of the E-GMP platform which should help not only reduce the complexity of building these vehicles but also allows the companies to build a wider variety of styles -- from souped up coupes capable of zero to 100kph in less than 3.5 seconds to more sedate sedans, wagons, SUVs and CUVs.

The E-GMP itself is laid out much like other EV platforms -- with its battery pack slung low to improve the center of gravity and, in turn, cornering performance -- but with a number of new and novel features. These include the “world’s first mass-produced integrated drive axle (IDA), which combines wheel bearings with the drive shaft to transmit power to the wheels,” according to a Tuesday press release.

Additionally, the E-GMP is able to squeeze an additional 10 percent of energy density compared to existing EVs from its steel-reinforced battery packs, thanks to an improved heat management system. That improves both performance and range while freeing up a little more leg room in the passenger compartment. Perhaps most impressive are the E-GMP’s drive motors. They’re smaller than what are generally employed in other EVs but they spin up to 70 percent faster than their larger counterparts giving you the same level of performance while saving space and weight. Oddly though, E-GMP-based vehicles will not have a front wheel drive option -- they’ll be RWD by default and 4WD optional with the addition of another motor to the front axle.

The E-GMP’s charging system is also quite impressive. The current generation of EVs are generally built on a 400V electrical system, which enables them to charge at a rate of 50kW to 150kW. But the upcoming Lucid Air, the GM EV Hummer, and a handful of other luxury EV brands have already adopted an 800V architecture which enables Level 3 DC fast chargers to literally pour energy back into depleted batteries at up to 350 kW. The E-GMP is doing the same, offering an 800V architecture that can be stepped down to 400V if the charging situation requires it, and without the need for any additional adapters. These will be the first vehicles available capable of charging at either 400V or 800V. HMG expects a vehicle built on the E-GMP platform will have a range of around 500km, able to charge “80 percent in just 18 minutes and can add up to 100km of driving range in just five minutes.” Hyundai has already partnered with EV charging network, Ionity, for service in Korea and Europe and is reportedly currently in talks with US charging networks as well.

What’s more these vehicles will be able to offer bidirectional charging, meaning that they can either draw power from the grid to replenish their batteries or dump power from their batteries back into the grid during peak usage hours and blackouts. It can even power a second EV (akin to siphoning gas) or serve as a mobile power source on your next glamping trip. In fact, the companies figure that such a vehicle could produce “3.5kW of power and operate a mid-sized air conditioner unit and a 55-inch television for up to 24 hours.”

HMG plans to roll out the first E-GMP derived vehicles next year with the release of the Ioniq 5. Stay tuned to Engadget for more details about pricing and availability in the coming months.

In this article: Electric vehicle, ev, E-GMP, hyundai, Kia, Hyundai motor group, news, tomorrow
All products recommended by Engadget are selected by our editorial team, independent of our parent company. Some of our stories include affiliate links. If you buy something through one of these links, we may earn an affiliate commission.