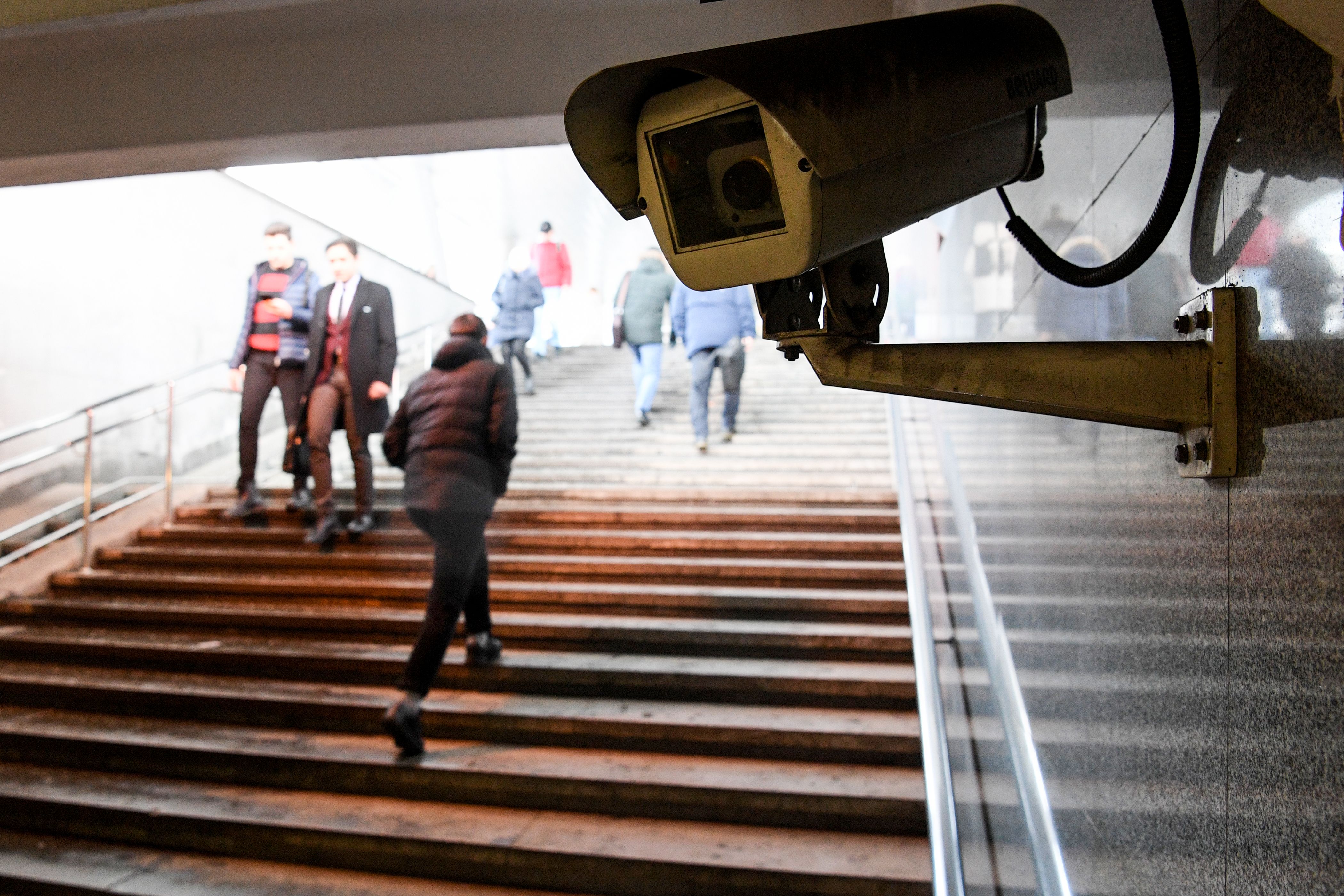 Immigration and Customs Enforcement (ICE) this week signed a deal with Clearview AI to license the facial recognition company’s technology. According to a federal purchase order unearthed by the nonprofit Tech Inquiry (via The Verge), an ICE mission support office in Dallas is paying $224,000 for “Clearview licenses.” Engadget has contacted Clearview and ICE for details on the scope of this agreement, as well as what ICE plans to do with its access to Clearview’s tech.

The company is able to identify people by matching a photo of them against billions of images it has scraped from social media and other internet services. The American Civil Liberties Union sued Clearview in May for allegedly violating Illinois’ Biometric Information Privacy Act. Lawsuits accusing the company of breaking privacy and safety laws have been filed in several other states.

Clearview plans to invoke the First Amendment in its defense. CEO Hoan Ton-That has suggested that since those images are “publicly available information,” it’s fair game to scrape them.

Several companies — including Facebook, Twitter, Google, LinkedIn and Venmo — have sent Clearview cease-and-desist notices, demanding that the company stop its data-scraping practice. The company is also under investigation in Australia and the UK over the same issue.

In December, the Air Force agreed a $50,000 contract with Clearview related to an “open call for innovative defense-related dual-purpose technologies/solutions with a clear airforce stakeholder need.” Hundreds of law enforcement agencies in North America, including the FBI, have used the company’s technology as well. However, some, such as the San Diego police department, have banned Clearview’s facial recognition tool.

In this article: privacy, clearview ai, clearviewai, ice, immigration and customs enforcement, immigrationandcustomsenforcement, news, gear
All products recommended by Engadget are selected by our editorial team, independent of our parent company. Some of our stories include affiliate links. If you buy something through one of these links, we may earn an affiliate commission.