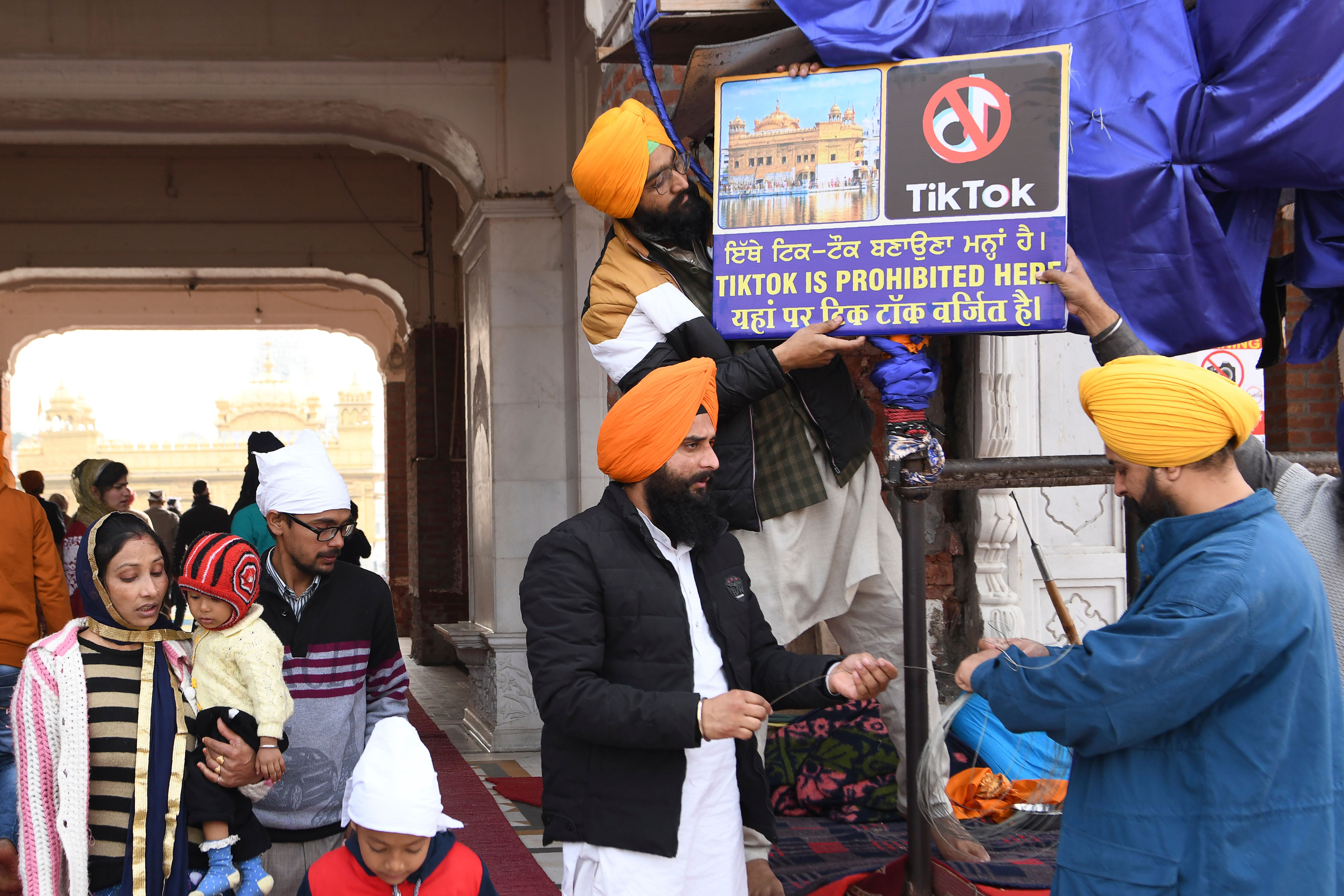 India has banned dozens of apps made by Chinese companies, including TikTok, WeChat and several QQ and Baidu apps. The Ministry of Information Technology made the decision “in view of information available they are engaged in activities which is prejudicial to sovereignty and integrity of India, defence of India, security of state and public order.”

As is the case in many other nations, TikTok is a huge deal in India. The short-form video app has more than 200 million users in the country, and parent company ByteDance had expected to cross the 300 million mark there by the end of this year.

All of the apps are still available on Apple’s App Store and the Google Play store, according to TechCrunch. It’s unclear at the moment how India actually plans to enforce the bans. The move will surely deepen tensions between the planet’s two most populated countries. Earlier this month, at least 20 Indian soldiers were killed in a border clash with Chinese troops.

“The Computer Emergency Response Team (CERT-IN) has also received many representations from citizens regarding security of data and breach of privacy impacting upon public order issues,” the government said. “There has been a strong chorus in the public space to take strict action against apps that harm India’s sovereignty as well as the privacy of our citizens.”

In this article: india, china, tiktok, bytedance, wechat, qq, baidu, tencent, xiaomi, politics, app store, google play store, googleplaystore, appstore, ios, android, news, gear
All products recommended by Engadget are selected by our editorial team, independent of our parent company. Some of our stories include affiliate links. If you buy something through one of these links, we may earn an affiliate commission.