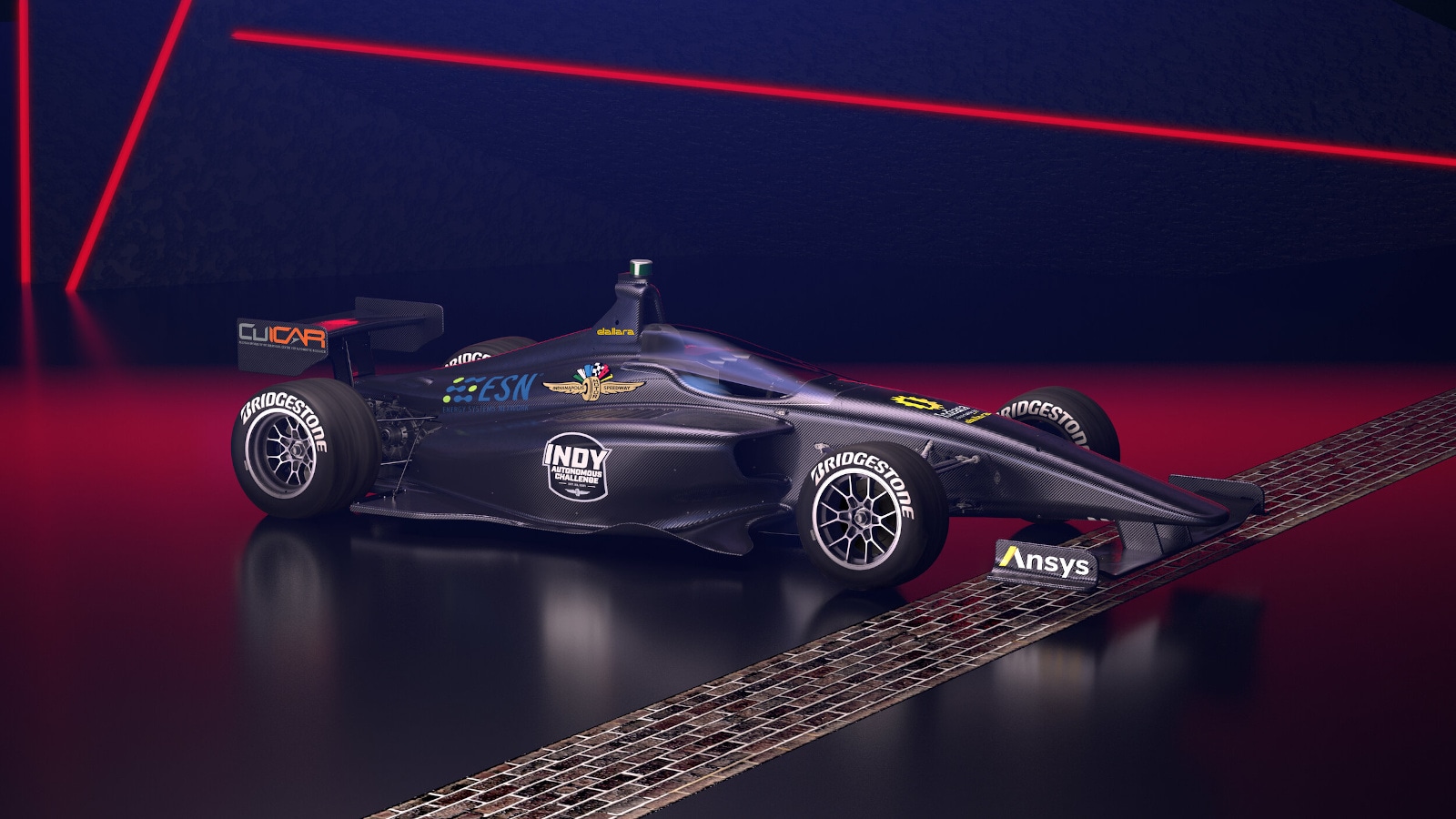 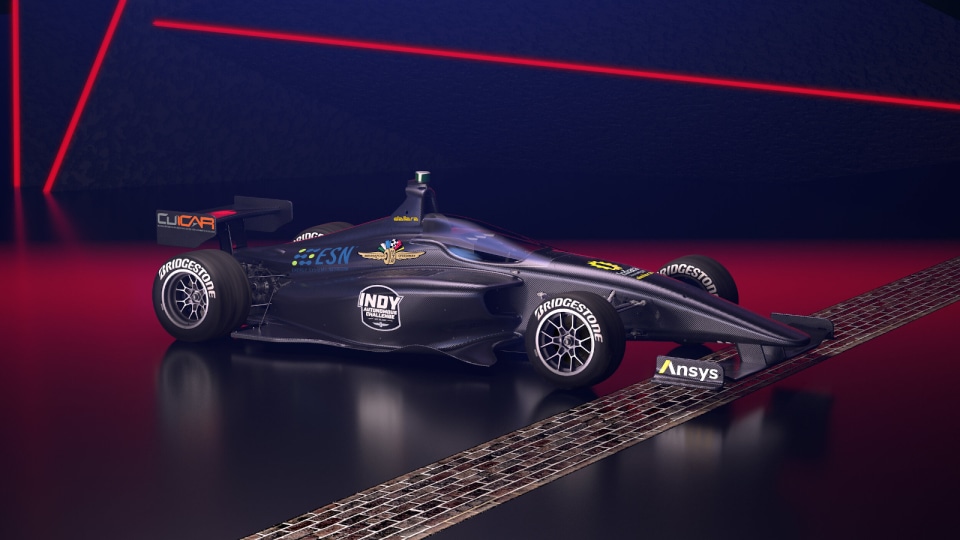 The Indy Autonomous Challenge has revealed the vehicle participating universities will have to program and race in October 2021: the Dallara IL-15 racecar. IAC has made the announcement during its press conference for CES 2021, where it also hosted discussions about the commercialization of autonomous vehicles and technology in motorsports. The competition, which has a $1.5 million prize purse, challenges universities to build AI algorithms that can power an IL-15 that has been fitted with hardware and controls that enable automation.

Back in 2020, IAC announced that 37 universities from 11 countries registered to compete, with teams being composed of members with varying expertise. There are undergraduate and graduate student participants, as well as faculty and industry experts in AI, machine learning and robotics. To win, their AI-powered car must be able to beat all other participants in a 20-lap race around the 2.5-mile Indianapolis Motor Speedway oval. The winning team will get $1 million, while the rest of the purse will go to the hackathon and simulation race winners before the main event in October.

One of IAC’s founders is Sebastian Thrun, the CEO of Kitty Hawk and the winner of the 2005 DARPA Grand Challenge, which was also a competition for autonomous vehicles. The challenge’s aim is to “inspire the best and brightest in universities worldwide to advance technology that can speed the commercialization of fully autonomous vehicles and deployments of advanced driver-assistance systems.” Further, the hope is that the event can “increase public awareness of the transformational impact that automation can have to improve vehicle safety and performance.”

In this article: Indy Autonomous Challenge, Dallara IL-15, autonomous vehicle, ces2021, news, gear
All products recommended by Engadget are selected by our editorial team, independent of our parent company. Some of our stories include affiliate links. If you buy something through one of these links, we may earn an affiliate commission.