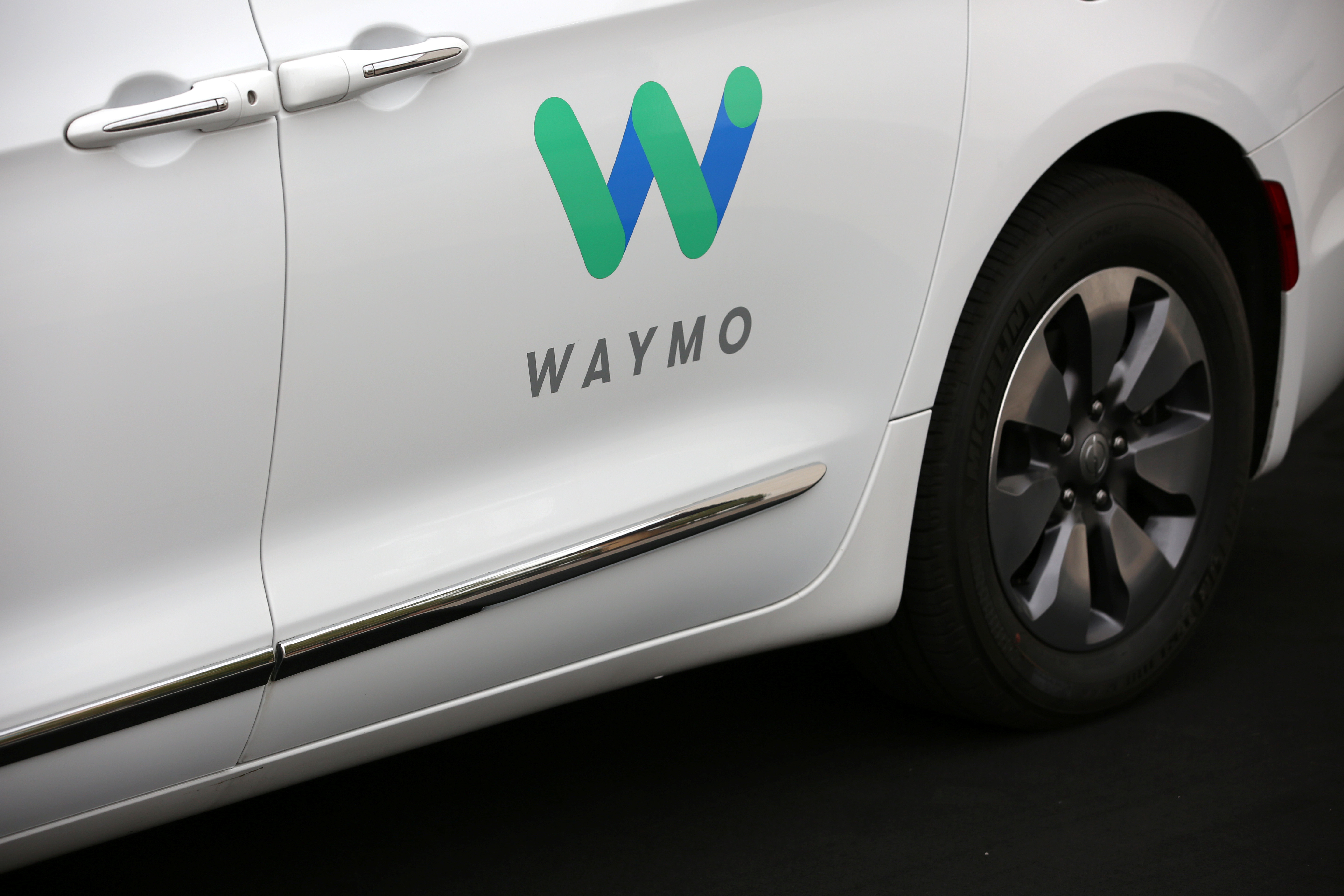 The next time Waymo talks about its fully autonomous driving technology, you won’t see the Alphabet subsidiary use the term “self-driving.” That’s because the company wants to differentiate the tech it’s working on from the semi-autonomous driver-assistance systems that frequently and incorrectly get grouped under the label.

“It may seem like a small change, but it’s an important one, because precision in language matters and could save lives,” the company said. “Unfortunately, we see that some automakers use the term ‘self-driving’ in an inaccurate way, giving consumers and the general public a false impression of the capabilities of driver assist (not fully autonomous) technology… Coalescing around standard terminology will not just prevent misunderstanding and confusion, it will also save lives.” In practical terms, one of the first expressions you’ll see come out of this change is Waymo’s rebranded public education campaign, which is now known as Let’s Talk Autonomous Driving.

One company that could be accused of using the term “self-driving” too lightly is Tesla. Despite its name, its upcoming Full Self-Driving upgrade doesn’t allow you to take your hands off the wheel. At least in its current iteration, the software is a driver-assistance system, not one that makes a Tesla into a fully autonomous vehicle. And while Waymo doesn’t call out Tesla explicitly, the National Transportation Safety Board (NTSB) has repeatedly criticized the automaker over the design of Autopilot, which it says allows for driver disengagement.

While Waymo is emphasizing the safety aspect in today’s announcement, the branding aspect is important too. A recent study found that 48 percent of Americans said they would never get in a fully autonomous taxi. Despite some recent milestones, the company clearly has a long road ahead as it tries to convince people to give its robot taxis a try.

In this article: Waymo, alphabet, autonomous vehicles, self-driving, Tesla, autopilot, full self-driving, tomorrow, gear
All products recommended by Engadget are selected by our editorial team, independent of our parent company. Some of our stories include affiliate links. If you buy something through one of these links, we may earn an affiliate commission.