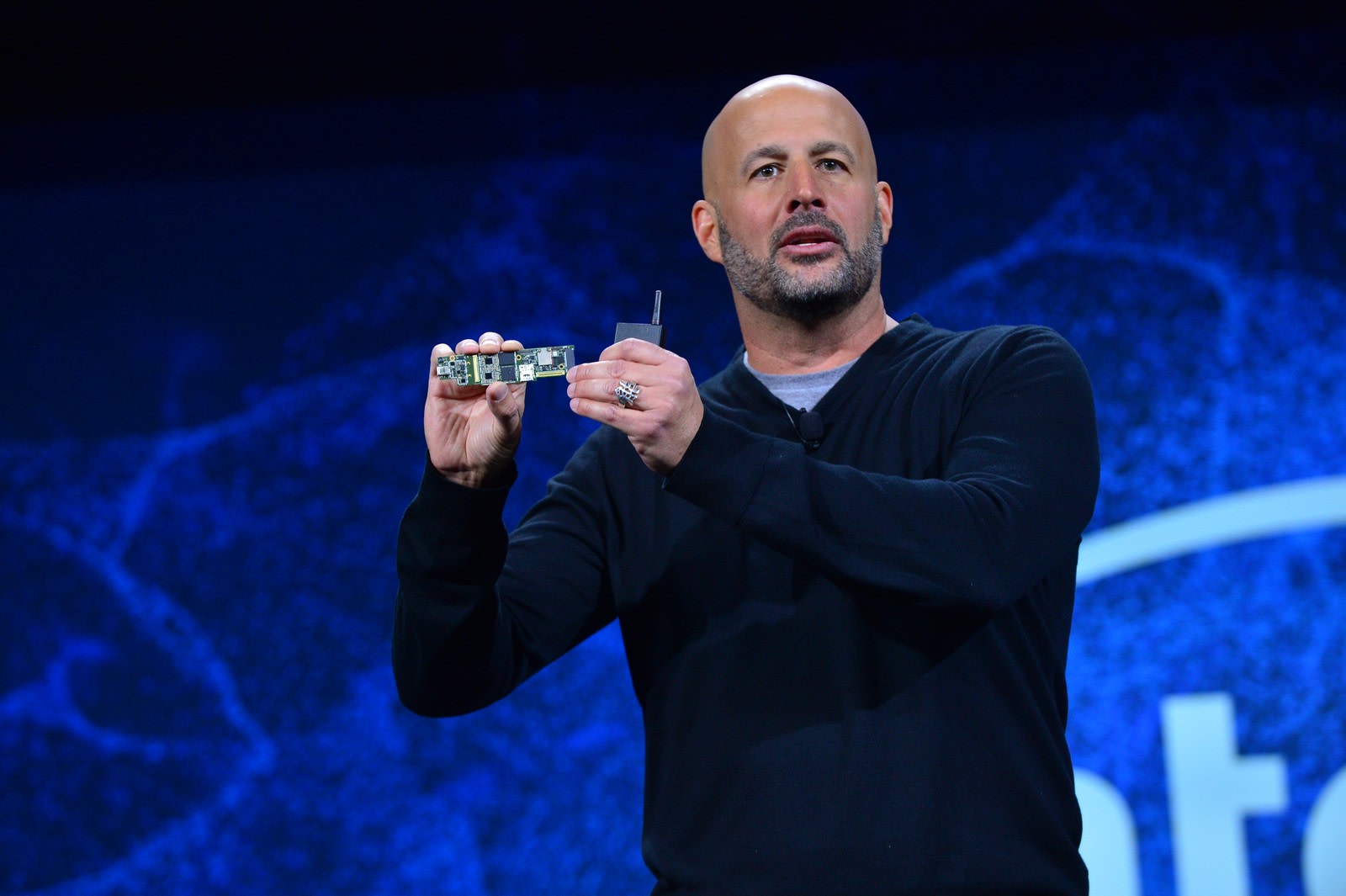 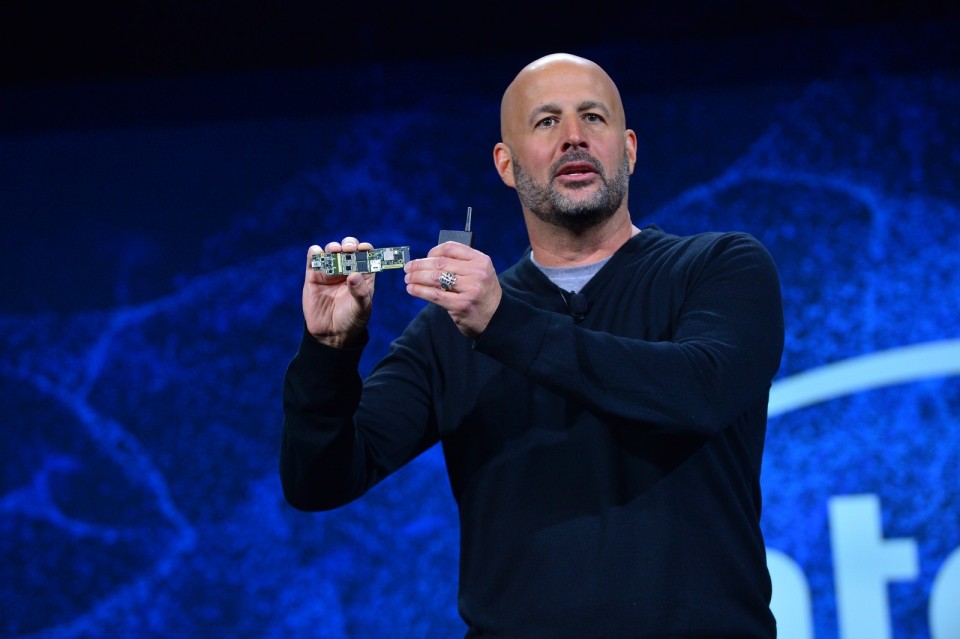 After years of anticipation, Intel is officially launching its Lakefield processors today, its first chips to combine its Core i3 and i5 hardware together with low-power "Tremont" Atom cores. Officially, they’re called “Intel Core processors with hybrid technology.” The company is positioning Lakefield as the ideal hardware for incredibly thin laptops, like the revamped Samsung Galaxy Book S, as well as foldables like the ThinkPad X1 Fold and dual-screen devices like the Surface Neo.

The 10 nanometer i3 and i5 "Sunny Cove" hardware will handle heavier workloads, while less demanding tasks move over to the Atom cores, similar to the “big.Little” arrangement Qualcomm uses. And unlike the Snapdragon 8cx laptop chipset, which is limited to ARM compatible apps, Lakefield processors will also run all 32-bit and 64-bit Windows software. A Lakefield chip could technically fix our biggest issue with the Surface Pro X: It just couldn’t run all the apps we needed.

Intel is able to combine multiple chip architectures and onboard memory onto a single processor thanks to its Foveros 3D packaging technology. That allows the company to stack multiple logic and memory dies on top of each other, instead of spreading them out on a flat 2D plane like traditional processors. The basic takeaway is that Lakefield chips also won't need to take up much physical space, making them ideal for very thin devices.

“We're looking at this from a longterm perspective of where we need to take the entire PC industry.” said Ram Naik, senior product manager of Intel’s Client Computing Group, in a call with media. “I think in the near term, as we introduce it on Intel Core processors with Hybrid Technology, we see that we get some great benefits in terms of single threaded performance because of the big core, Sunny Cove. And as result, we're able to drive some pretty good responsiveness. At the end of the day, that really benefits the consumer.”

Lakefield is launching with a duo of five-core processors (an i3 or i5 core alongside four Atom units) with 7-watt thermal design profiles. The i5-L16G7 features a base frequency of 1.4GHz and can reach 3 GHz on a single core, or 1.8GHz across all of its cores. The i3-L13G3, meanwhile, has a low base frequency of 800MHz and a single core turbo speed of 2.8GHz. Both chips will feature Intel's 11th generation graphics, which the company says is 1.7 times faster than its Core i7-8500Y low power CPU. Intel says they’ll be using either 4GB or 8GB of LPDDR4X RAM — the quantity is up to the system maker.

Clearly, these things won't be speed demons, but they're a testament to how far Intel is pushing its chip designs. While AMD has had no issue reaching 7 nanometer designs with its CPUs and GPUs, Intel has struggled to break out from its aging 14nm architecture. Its first 10nm chips, last year's Ice Lake CPUs, are impressive -- but the company still had to rely on 14nm designs for its more powerful 10th-gen CPUs. That's why these 3D chips are so important: They finally give Intel a way to innovate even as it's feeling the crunch of Moore's Law and ever-increasing competition from Qualcomm and AMD.

In this article: Intel, 3D packaging, laptop chips, Foveros, CPUs, Lakefield, news, gear
All products recommended by Engadget are selected by our editorial team, independent of our parent company. Some of our stories include affiliate links. If you buy something through one of these links, we may earn an affiliate commission.