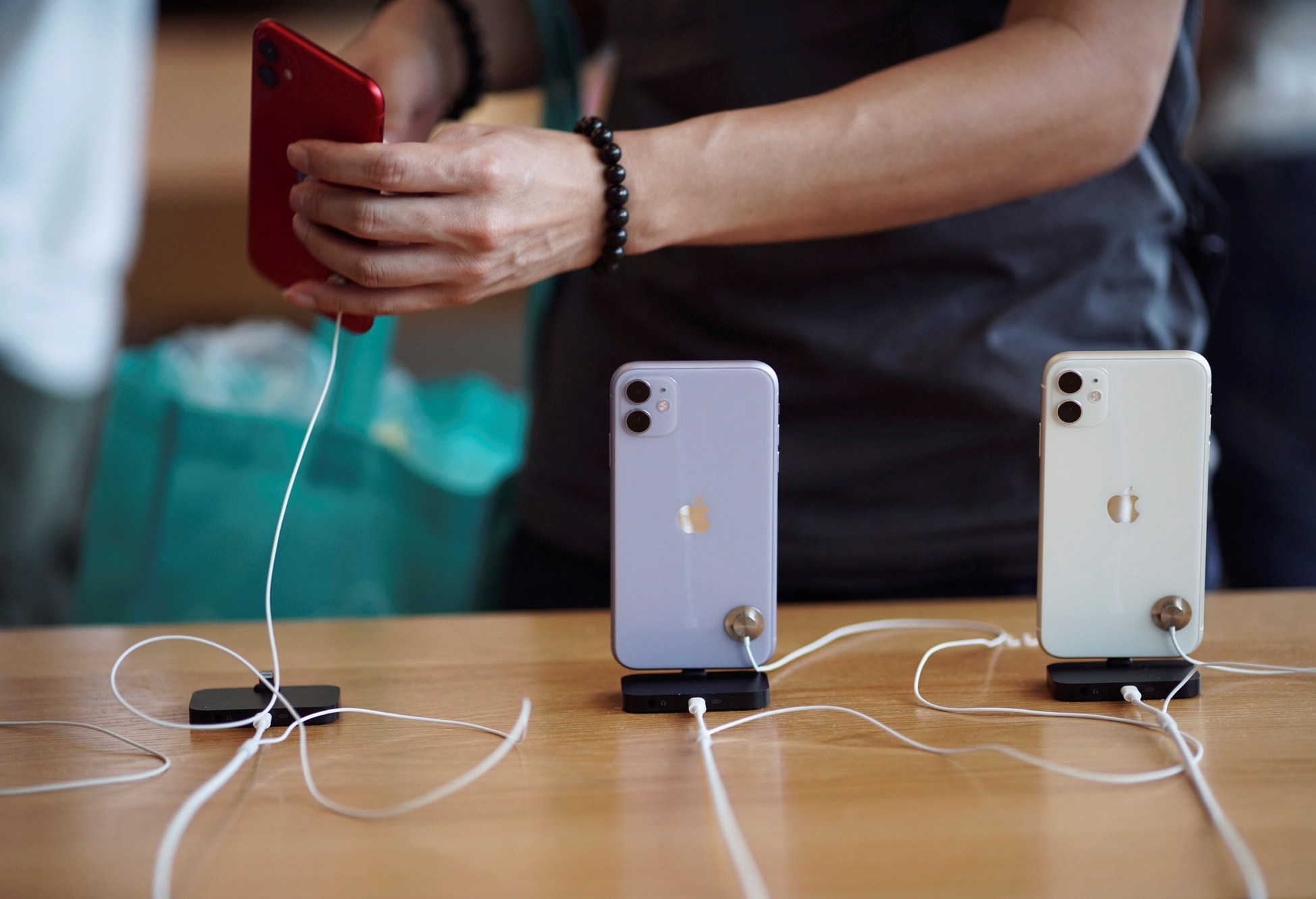 iOS 13.6 went out to Apple’s mobile devices last month with Apple News upgrades and a digital car key feature, and now a new iOS 13.6.1 update is available. It addresses issues with storage space and the new Exposure Notification framework, but it will also be appreciated by iPhone 11 owners who complained of a strange green tint that appeared on their devices.

Forum and Reddit posts indicated it would appear just after the device was unlocked, sometimes while using Night Shift or in a dark room. According to the update notes, Apple addressed a “thermal management issue” that could cause the green tint to appear. MacRumors had reported the issue cropped up after 13.4, and now it’s getting a fix before Apple rolls out iOS 14 to everyone’s phones and tablets.

In this article: iOS, iPhone 11, iOS 13, green tint, iOS 13.6.1, software updates, news, gear
All products recommended by Engadget are selected by our editorial team, independent of our parent company. Some of our stories include affiliate links. If you buy something through one of these links, we may earn an affiliate commission.