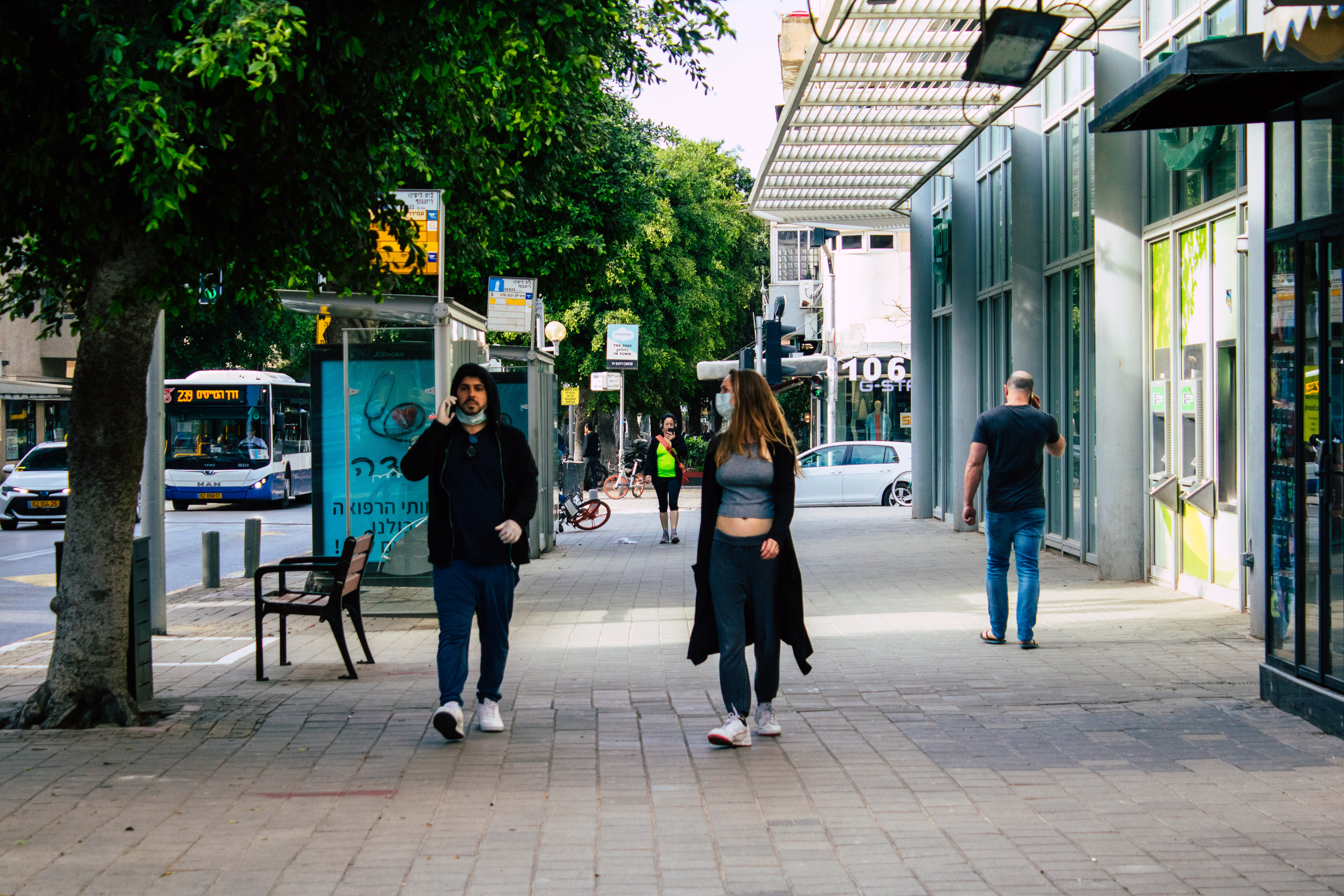 Israel will have to abide by stricter oversight if it wants to keep tracking the phones of people infected with COVID-19. The country’s Supreme Court has ruled that the government can’t keep tracking residents’ phones unless it drafts legislation covering the practice. It has to start work on the new law by April 30th and complete it within a few weeks. Officials raised “great difficulties” by using a “preventative security service” for tracking peaceful people without their permission, the court said, and journalists were within their rights to get injunctions to protect their sources.

The court added that it was concerned about a “slippery slope” where the government used powerful tools like phone tracking “without justification.”

While the phone tracking hasn’t been detailed in earnest, it’s believed to involve anti-terrorism tech from the Shin Bet domestic security agency. The tracking was used to enforce quarantines, flagging infected people who left home.

The government won’t have much choice, though, and its approach has been more invasive than most. Other countries have begun rolling out some form of COVID-19 tracking, but usually through contact tracing apps that require consent. It’s another matter to snoop on the whereabouts of infected people without asking or having an established legal framework. The case may serve as a warning to other countries thinking of using similarly aggressive tactics to curb the spread of the new coronavirus.

In this article: Israel, Government, surveillance, Covid-19, coronavirus, Health, privacy, law, legislation, Medicine, mobile, smartphone, Tracking, news, gear
All products recommended by Engadget are selected by our editorial team, independent of our parent company. Some of our stories include affiliate links. If you buy something through one of these links, we may earn an affiliate commission.