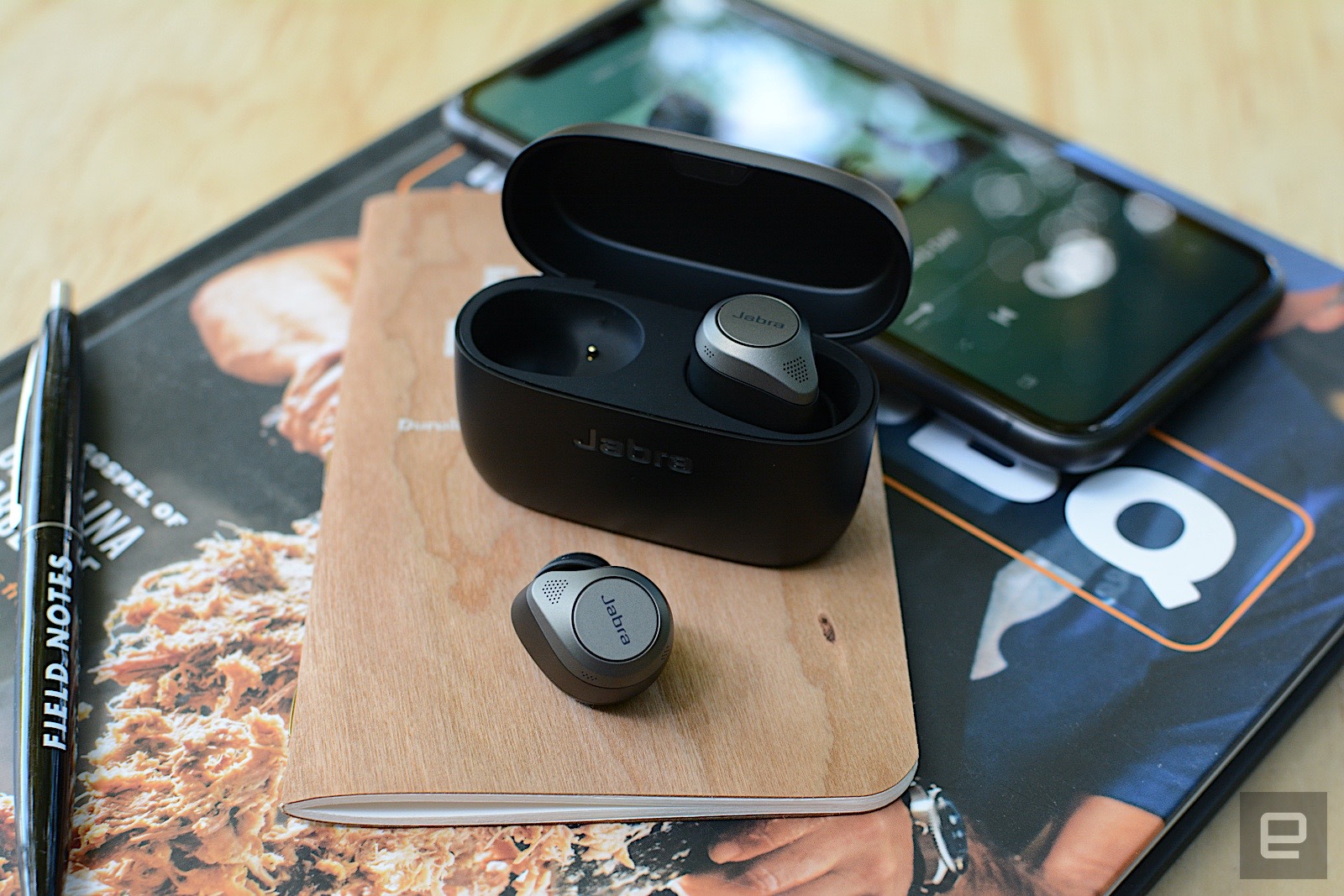 Jabra’s Elite 85t earbuds do a lot of things right well, but we also ran into some troubles with some annoying (and sometimes painful) popping sounds when switching between noise cancelling and ambient modes. Fortunately, Jabra has just released a firmware update for the Elite 85t that promises to fix these issues. Specifically, popping when switching modes should be fixed, as well as a pop that occurred when removing the right earbud specifically.

The latest firmware update is available through Jabra’s Sound+ app, and it has a few other fixes worth mentioning, as well. Jabra says that it fixed a crackling noise during phone calls as well as a rare issue where disconnecting and reconnecting the earbuds during a call would result in no call audio. The company also cites some unspecified “music performance” and general stability improvements.

Finally, this update also adds Bluetooth 5.1 support and decreases charging time to three and a half hours, compared to the four hours Jabra quoted previously. Despite these few issues we ran into when originally testing the Elite 85t, that didn’t stop us from recommending them in our holiday gift guide this year — and these updates should make them even easier to recommend.

In this article: jabra, elite 85t, earbuds, wireless earbuds, firmware, firmware update, news, gear
All products recommended by Engadget are selected by our editorial team, independent of our parent company. Some of our stories include affiliate links. If you buy something through one of these links, we may earn an affiliate commission.