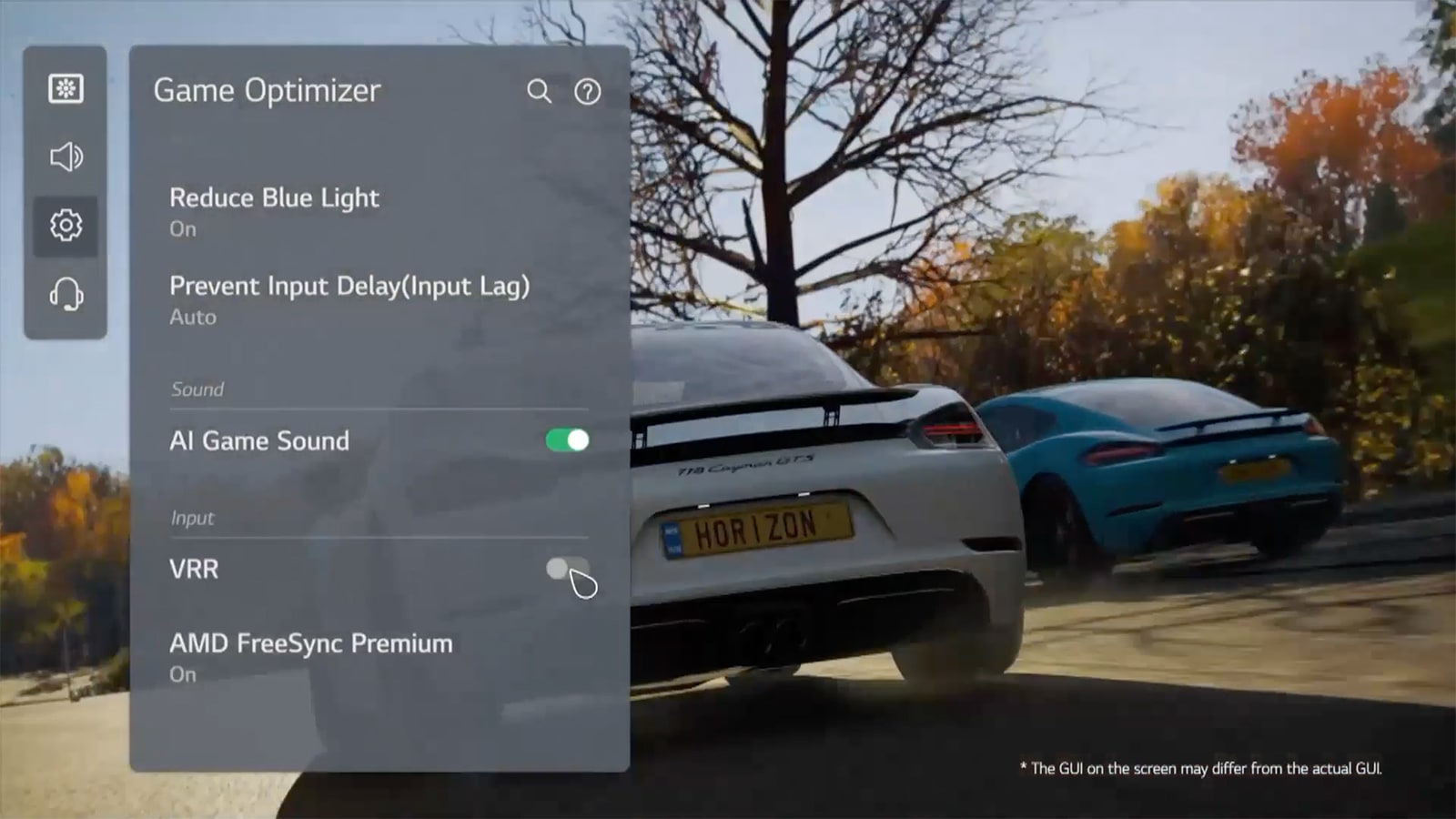 Samsung isn’t the only big TV maker catering to gamers in 2021. LG has revealed that its 2021 TVs will include a Game Optimizer that fine-tunes the picture for consoles and PCs. The feature gives you quick access to tweaks you’d be likely to use, such as lag reduction and variable refresh rate, but also reflects LG’s focus on AI. You can not only enable AI-based game sound tuning, but even optimize the image for specific game genres — LG will adjust for a first-person shooter, role-playing game or even a real-time strategy title.

The TVs will also include more gaming-friendly apps. They’ll include Google Stadia out of the box in late 2021, making cloud gaming that much easier. They’ll also ship with the Twitch app — helpful if you’d rather watch an Among Us stream than a movie.

You can expect other optimizations in the hardware itself, including FreeSync and G-Sync support as well as HDMI 2.1 on four ports.

The additions aren’t surprising, but they’re still an acknowledgment that TVs are being used for much more than conventional media. If they work out as planned, they might give you a reason to pick an LG TV if you recently bought a PlayStation 5 or Xbox Series X.

In this article: OLED, QNED, OLED evo, game streaming, G1-series, C1-series, Cloud gaming, tv, g1, television, C1, Twitch, Google Stadia, ces2021, LG, stadia, news, gear, gaming
All products recommended by Engadget are selected by our editorial team, independent of our parent company. Some of our stories include affiliate links. If you buy something through one of these links, we may earn an affiliate commission.