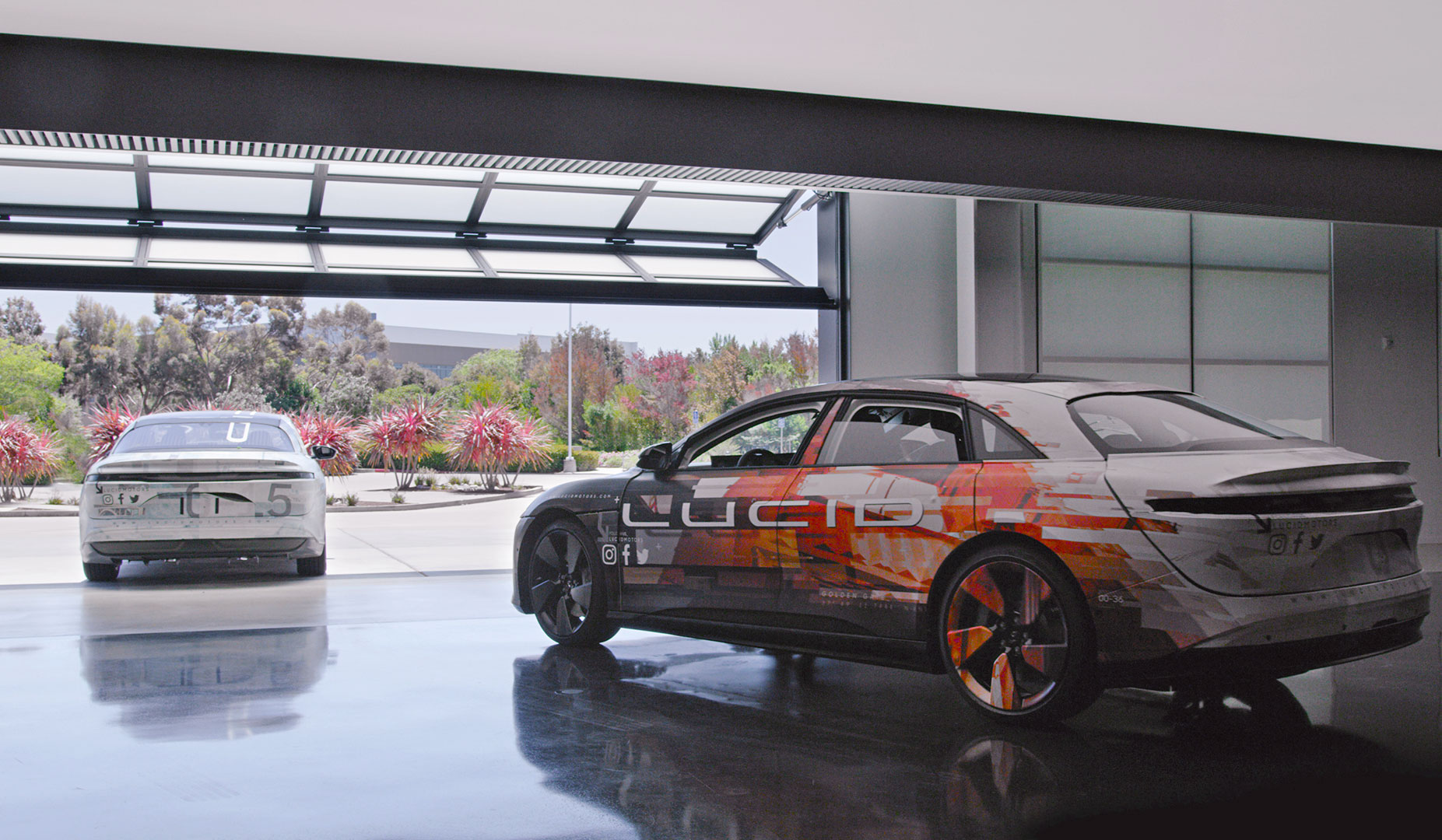 Once again, Lucid Motors is ready to unveil a production version of its electric sedan, the Lucid Air. The company originally planned to debut the luxury EV in April at the New York Auto Show, but due to the pandemic, those plans were put on hold. Now, Lucid Motors says it will host an online reveal on September 9th and plans to be production-ready by late 2020.

In addition to showcasing the vehicle’s final interior and exterior designs, Lucid Motors will share new details on production specifications, available configurations and pricing info. Originally, the company said Lucid Air will come with a 100 kWh battery (with a 130 kWh option) and have a range of 400 miles per charge. In videos, we’ve seen it reach 235 MPH on a test track.

“Although we are experiencing an unprecedented time in our history, the determination of this company’s employees in developing a game-changing electric vehicle burns ever more brightly,” Lucid Motors CEO and CTO Peter Rawlinson said in a press release. “Our mission is to deliver sustainable luxury with class-leading range in the form of the Lucid Air, and we are closer than ever to turning that dream into reality.”

With lockdown restrictions easing, Lucid Motors employees are now returning to work in a phased approach. The company says it did not lay off or furlough any workers and it plans to fill an additional 700 employees by the end of the year.

The EV was first revealed in 2016, after making a stealthy preview at the LA Auto Show. So, it has been a long-time in the making. The company struggled financially, but was bailed out with a $1 billion investment and went on to build a $700 million factory.  In January, it opened European pre-orders, with plans to deliver the vehicle in select countries in 2021.

In this article: sedan, luxury, electric, production, electric vehicle, ev, reveal, lucid motors, 2021, lucid air, news, gear
All products recommended by Engadget are selected by our editorial team, independent of our parent company. Some of our stories include affiliate links. If you buy something through one of these links, we may earn an affiliate commission.