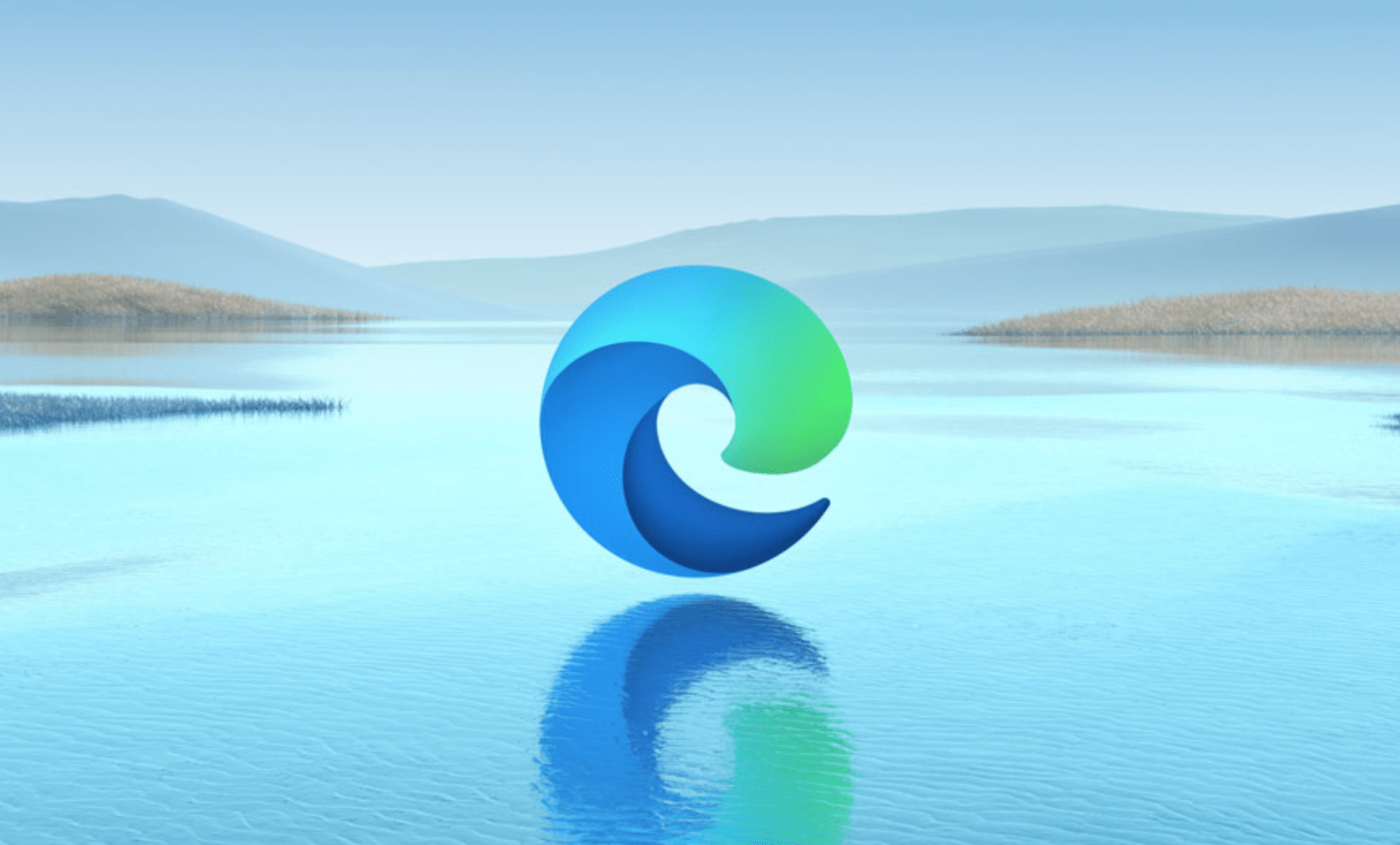 As part of a major update coming later this month, Microsoft Edge is getting two handy new features (via The Verge). The first is a price comparison tool that will allow you to add a product to a Collection and then click a single button to see how much that item costs at other online retailers. Initially, the tool will only work with stores in the US, but Microsoft said it plans to make it more proactive in the future and add options for coupons.

It’s worth noting you can add a price comparison tool to Edge through downloadable extensions from the Microsoft and Chrome Web stores. So you’re not getting new functionality per se, but it’s a nice bonus when these features get official support.

The other significant new feature making its way to Edge this month is a tool for taking a screenshot of an entire webpage. If you own an Android phone like an OnePlus 8 Pro, chances are you already have a good idea of how this tool will work. Click on the relevant menu option and Edge will automatically scroll down the page so you can capture what you want. The Verge’s Tom Warren says a future release of Edge will allow you to mark up any screenshots you take with this feature using your stylus.

Some of the other enhancements Microsoft is adding to Edge this month include the ability to customize new tab pages with your own photos. Pinterest users will be happy to find out they’ll soon have the ability to export any websites, images and text they’ve saved to an Edge Collections to boards on Pinterest. Speaking of Collections, Microsoft said it’s working on letting users export them to email. The company also hopes to roll out tab and history syncing sometime later this fall.

If you aren’t already using Edge as your daily web browser, the enhancements Microsoft announced today probably won’t get you to switch. But frequent users will likely appreciate the changes. And there are more Edge users than you might think. In April, Edge passed Firefox to become the second most popular desktop web browser.

In this article: internet, microsoft, edge, personal computing, web, browser, news, gear
All products recommended by Engadget are selected by our editorial team, independent of our parent company. Some of our stories include affiliate links. If you buy something through one of these links, we may earn an affiliate commission.