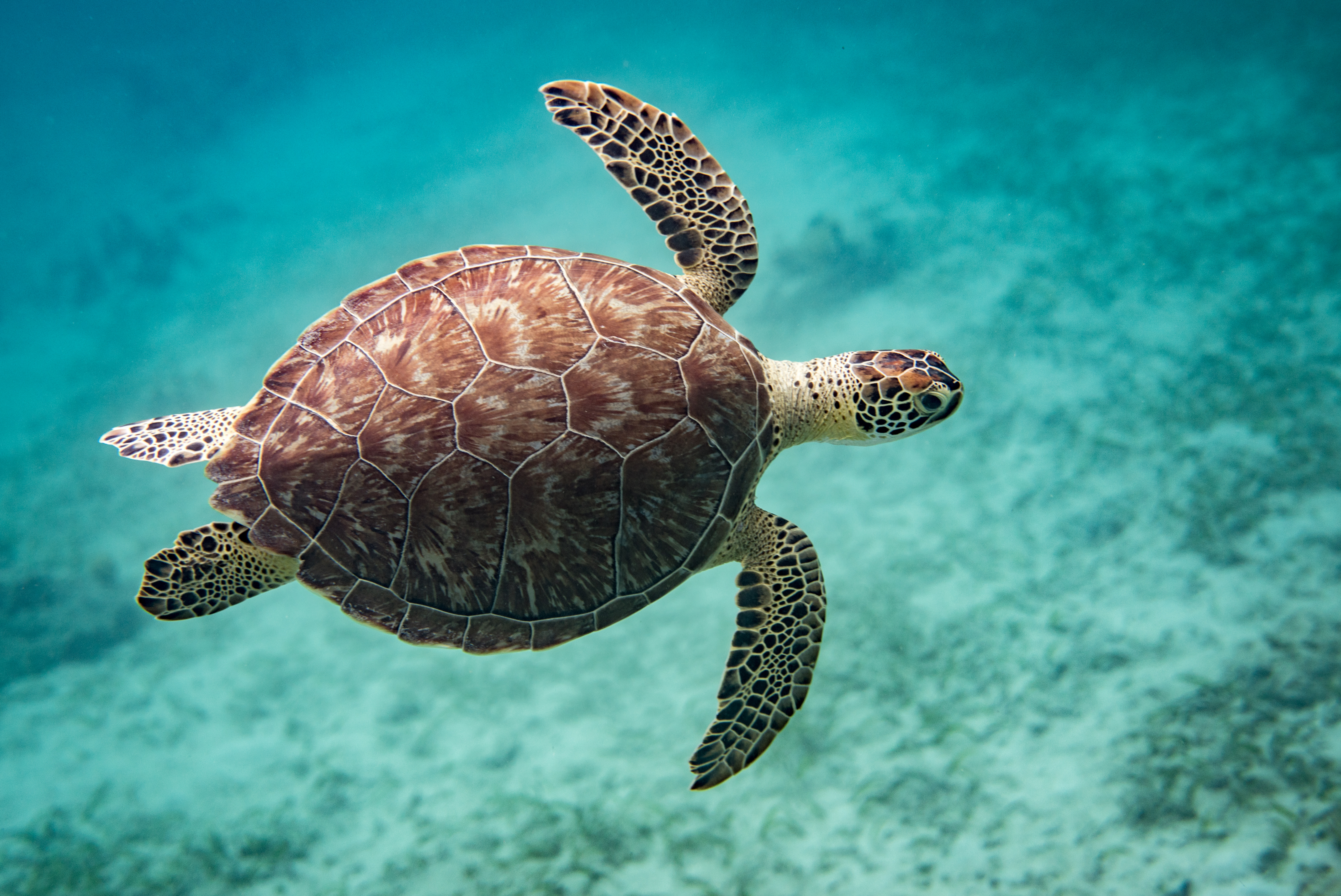 Earlier this year, Microsoft announced that it plans to be carbon negative by 2030. The company hopes to help other organizations, researchers and governments improve the environment as well, with its “Planetary Computer” project. The initiative is more nebulous than a single computer, though. The so-called Planetary Computer will take in data, process it using AI and machine learning, then provide satellite imagery, environmental and biological data and more to partners and customers. Microsoft hopes the data will inform decision-making around environmental issues, both in the public and private sectors.

The Planetary Computer project is an extension of Microsoft’s AI for Earth, which puts artificial intelligence tools into the hands of partners which are working on ocean, wildlife, forestry and agricultural endeavors. Microsoft says that it will also provide more investments in areas like species identification, land cover mapping and land usage information. The company will start off by collaborating with the Group on Earth Observations Biodiversity Observation Network, which will receive a $1 million grant. The organization will more closely monitor Earth’s biodiversity and create measurements that are accurate enough for researchers and conservationists to leverage.

This all feels a bit vague, but Microsoft’s intent is clear. The company hopes it can fortify its digital resources with more data, which can then be leveraged by third parties to preserve the environment and wildlife. That said, the framework used in this project could end up applying to more than just environmental initiatives.

In this article: microsoft, environment, biology, ecology, biodiversity, ai, artificial intelligence, machine learning, planetary computer, ai for earth, news, tomorrow
All products recommended by Engadget are selected by our editorial team, independent of our parent company. Some of our stories include affiliate links. If you buy something through one of these links, we may earn an affiliate commission.