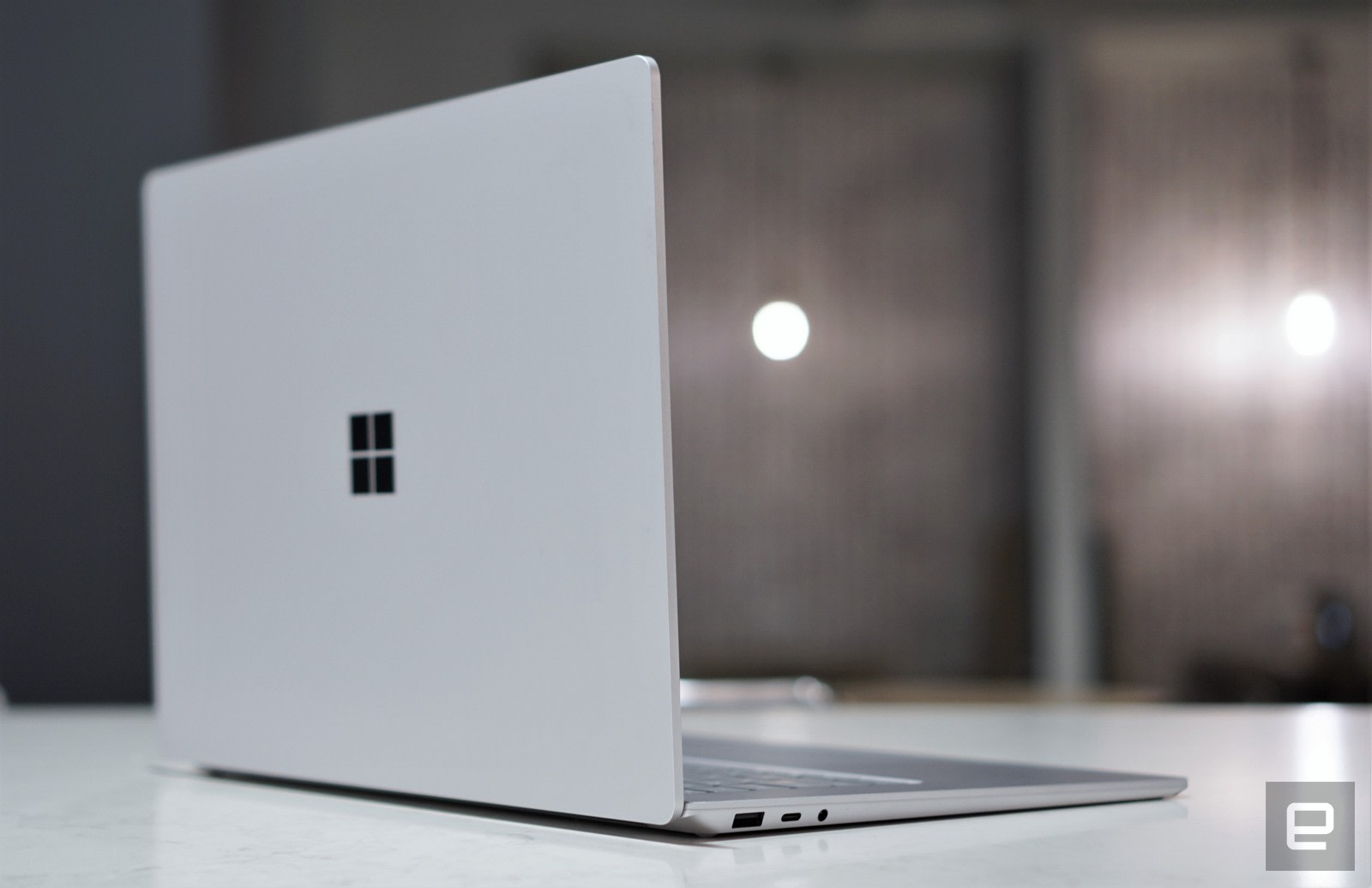 We're about to delve headfirst into a busy season for product announcements, as Apple has set its next big event for next week. If it sticks to the template of previous years, Microsoft will probably hold an event within the next month or so too, and it could have a midrange Surface laptop to show off.

According to Windows Central, the company is working on a lightweight laptop that'll feature a 12.5-inch display, a 10th-generation Intel Core i5 CPU, 4GB of RAM and 64GB of storage in the base model. That configuration could cost between $500 and $600, which would help Microsoft bridge the gap between Surface Go 2 (which starts at $399) and Surface Pro 7 ($749). That range would also make the device much cheaper than the base Surface Laptop 3, which costs $999.

Microsoft may announce the device alongside a number of other Surface products and accessories in October, the report suggests. That tracks with the timeline of last fall’s Surface event, which was held on October 2nd.

In this article: surface, surface laptop, microsoft, microsoft surface, laptop, personal computing, news, gear
All products recommended by Engadget are selected by our editorial team, independent of our parent company. Some of our stories include affiliate links. If you buy something through one of these links, we may earn an affiliate commission.