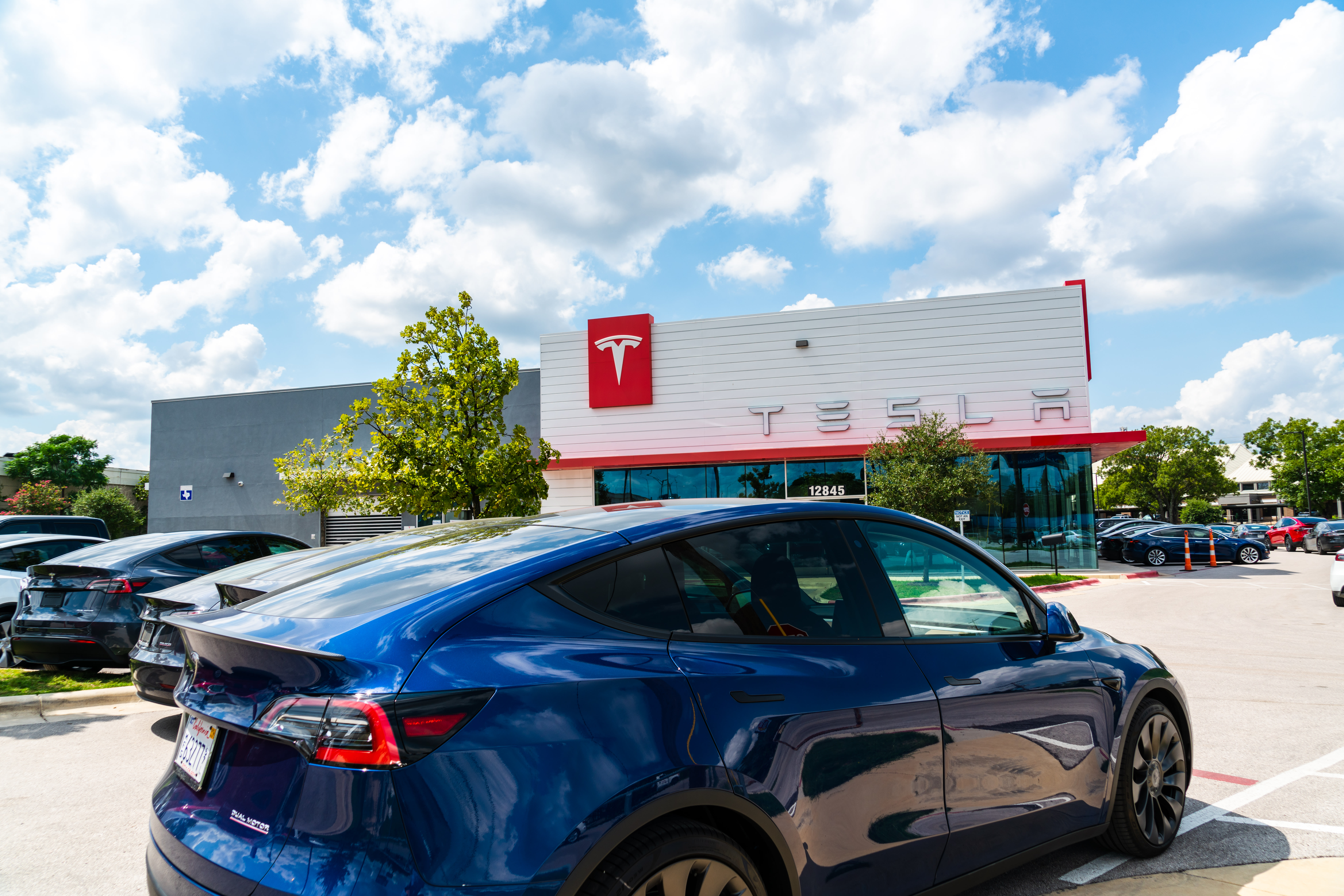 We’ve been hearing about a three-row, seven seat version of Tesla’s Model Y crossover since before it was officially announced, but now Elon Musk says it’s almost here. For those who want to transport more people inside Tesla’s smaller electric SUV, the exec tweeted that production will begin next month ahead of the first deliveries in December.

As Car and Driver points out, opting for a seven seat interior is a $3,000 option on Tesla’s website, which promises availability in 2021. Prices for the Model Y currently start at just under $50k before projected savings, so it’s something to think about if you’re still looking into a Tesla EV in the next year or so. There’s also the possibility of a more affordable version that Musk alluded to a few months ago, while Tesla deep-diver Green tweeted in the same thread that other changes may arrive at about the same time.

Of course, none of that matters if the only requirement is performance— you’ll want to wait for the Plaid Model S in late 2021.

In this article: crossover, Electric vehicle, EV, third row, Model Y, Tesla, news, gear
All products recommended by Engadget are selected by our editorial team, independent of our parent company. Some of our stories include affiliate links. If you buy something through one of these links, we may earn an affiliate commission.