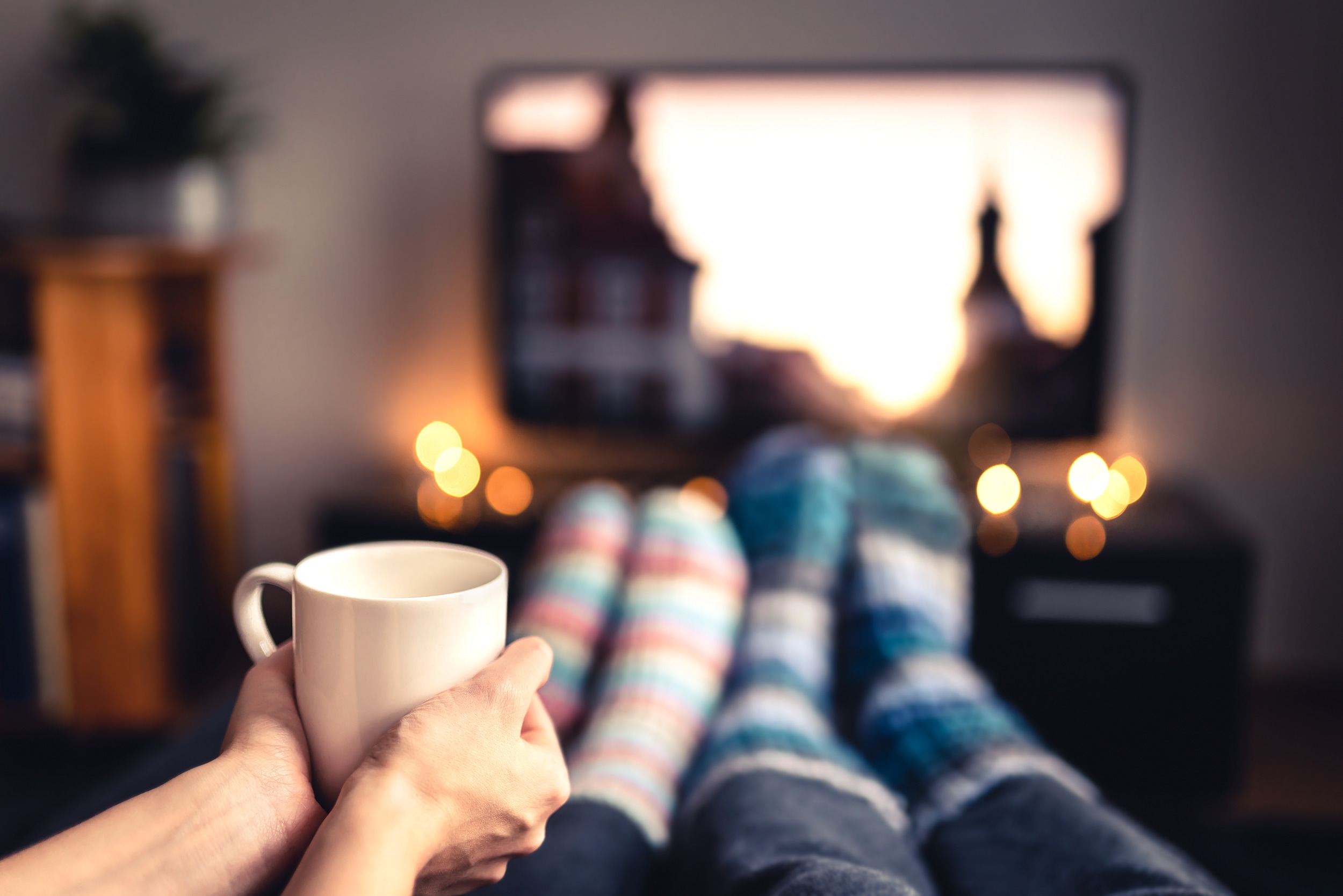 Movies Anywhere is opening up access to Screen Pass, only a few weeks after the film lending feature launched in closed beta. Anyone can request an invite to try it as of today.

Screen Pass was supposed to go into open beta in May, but Movies Anywhere has brought that date forward. You'll be able to lend friends and family members flicks from your Movies Anywhere library up to three times per month. They'll have access to a film for 14 days and will have to finish it within 72 hours after they start watching. The feature should roll out to all users later this year.

However, Screen Pass doesn't work with all movies on the platform as things stand. More than 6,000 titles (about 80 percent) will be shareable during the beta. But, according to The Verge, that doesn't seem to include Disney, Marvel or Star Wars films despite Disney running the service. To share a movie, you’ll also need to have purchased a compatible copy or have redeemed a DVD or Blu-ray code for a digital version of a film within the last six months.

There's no messaging option in Movies Anywhere either. You'll have to chat with your friends elsewhere to decide what movies you're going to lend or borrow. And, of course, you'll need to have an invite to the beta. Those hurdles aside, it seems like a neat way to share movies with your friends. You might even start a film at the same time while FaceTiming so you can watch together despite social distancing measures being in place.

In this article: movies anywhere, screen pass, moviesanywhere, movies, movie, film, sharing, beta, av, news, entertainment
All products recommended by Engadget are selected by our editorial team, independent of our parent company. Some of our stories include affiliate links. If you buy something through one of these links, we may earn an affiliate commission.