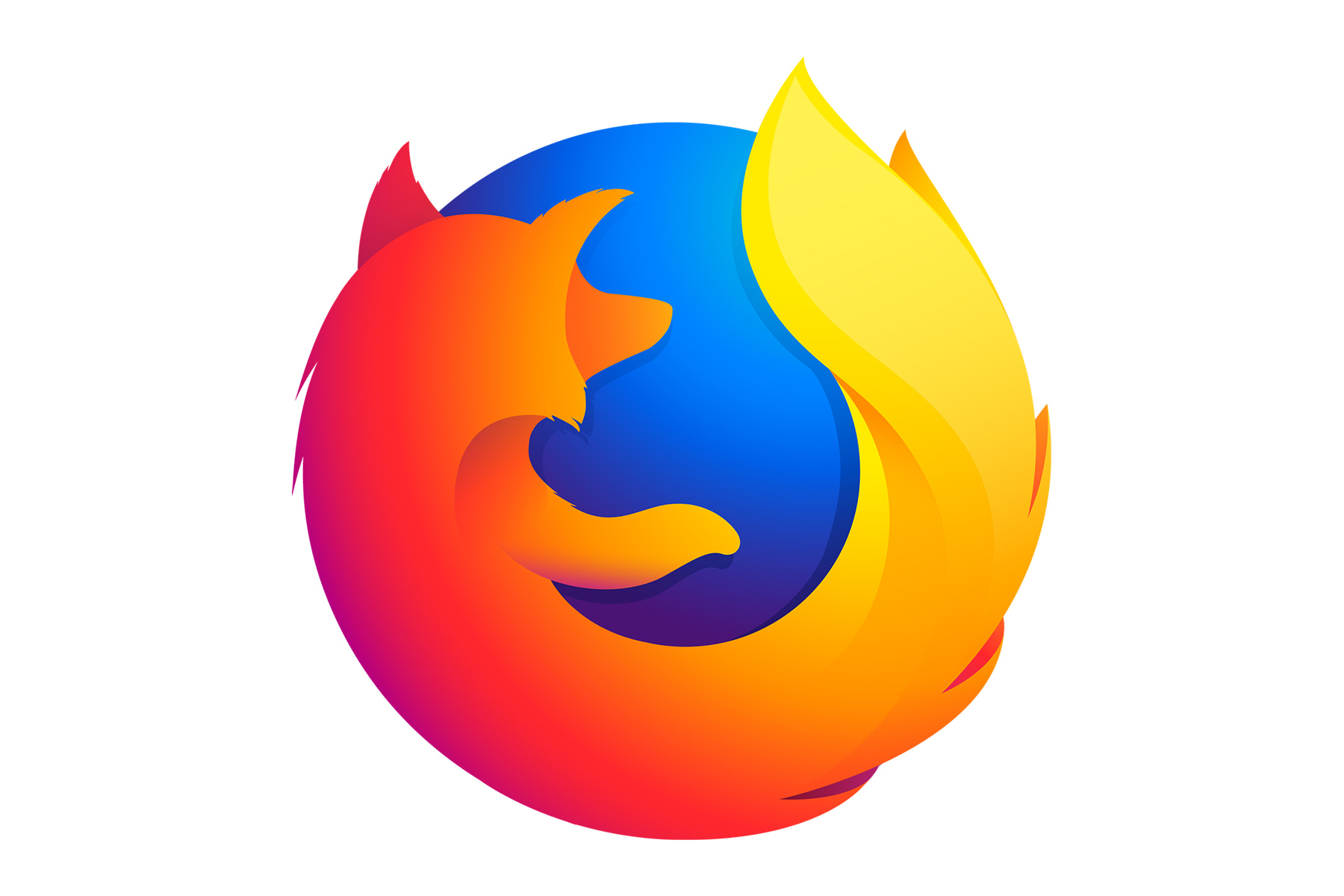 Mozilla is rolling out a fresh browser update for the Firefox faithful. Version 82 promises to be “faster than ever” with better start up and page-loading times. According to Mozilla, websites that use a flexbox layout will load 20 percent quicker than before. Restoring old browser sessions will be 17 percent faster and new browser windows should open 10 percent quicker on Windows. Firefox 82 is more than a performance upgrade, though. It introduces a new Picture-in-Picture button that should be easier to find, as well as a keyboard shortcut (Option + Command + Shift + right bracket) for Mac users. The browser’s Pocket integration has also been tweaked so you can “explore new articles when you save a webpage.”

These are small changes, admittedly. But any improvement will help the company as it tries to claw marketshare back from Chrome and Safari. Mozilla laid off 70 employees in January and another 250 in August. The last redundancies were part of a “significant restructuring” that refocused the company around products that “mitigate harms or address the kinds of the problems that people face today.” For Mozilla, that includes a $5 per month VPN service and account breach monitor, as well as a browser that isn’t owned by ‘big tech.’ “Mozilla must continue to be part of something larger than ourselves, part of the group of people looking for a better internet,” Mitchell Baker, CEO of Mozilla wrote in a blog post last August.

In this article: Mozilla, Firefox, Firefox 82, news, gear
All products recommended by Engadget are selected by our editorial team, independent of our parent company. Some of our stories include affiliate links. If you buy something through one of these links, we may earn an affiliate commission.