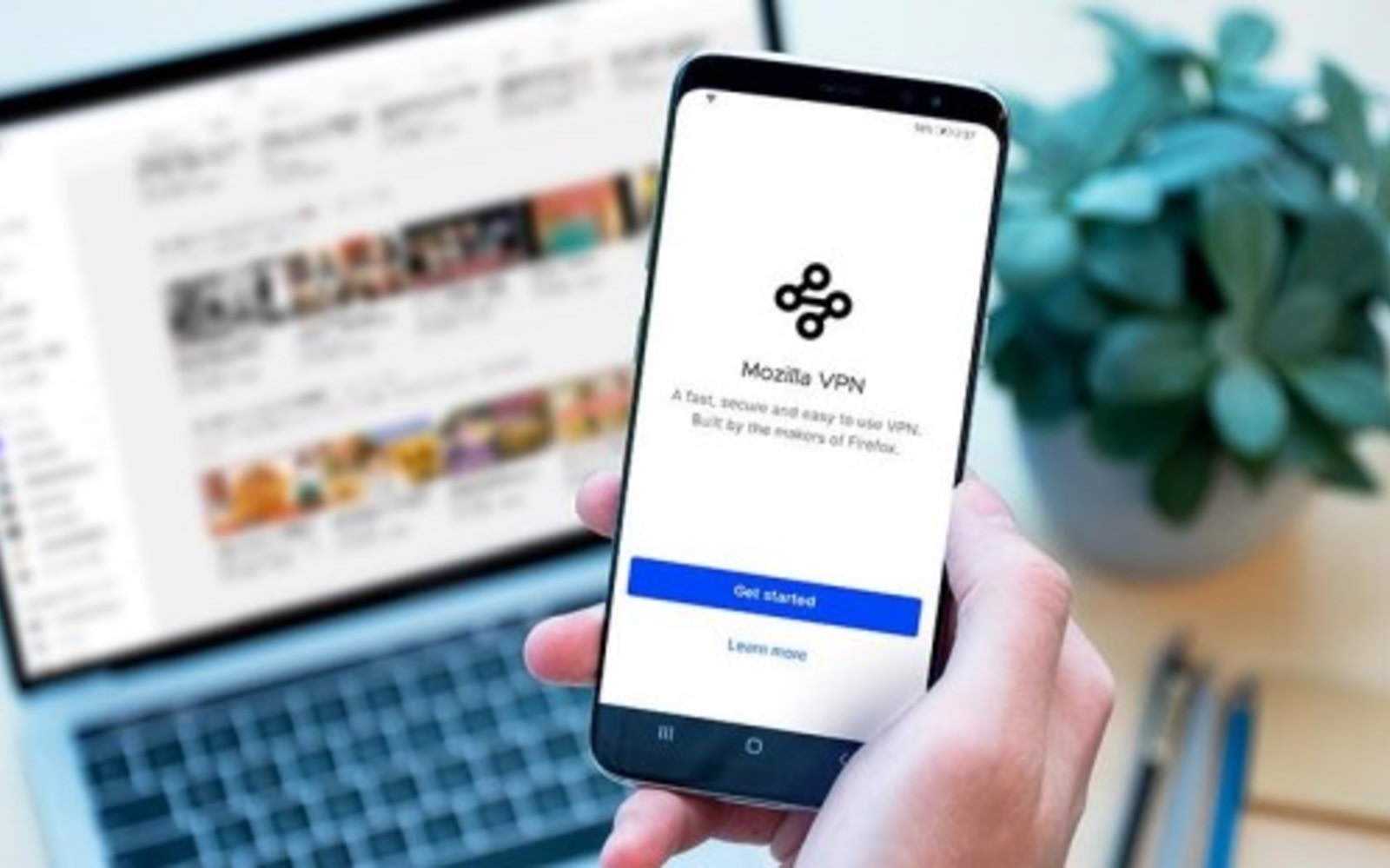 When it comes to VPN apps, consumers have an almost dizzying amount of choice. If you’ve been on the fence about paying the subscription to use one, the fact a company like Mozilla is launching a VPN service may just tip the scales for you.

The internet luminary thinks its latest software stands out for a couple of reasons. The first is speed. According to the company, its app has significantly fewer lines of code than the average VPN, making it fast and responsive. There’s also Mozilla’s record on privacy. The company is not partnering with third-party analytics firms, nor does it plan to keep any user data logs. Moreover, if you’ve never used a VPN before, Mozilla promises you’ll make sense of its software in no time.

Mozilla VPN costs $5 per month and includes support for up to five Windows and Android devices. At launch, users can connect to more than 30 servers across the world, with WireGuard encryption securing each connection. The monthly $5 price tag puts it in about the middle of other apps. It's not as affordable as options like TunnelBear, which costs $3.33 per month. However, it's also not as expensive as apps like Perfect Privacy and Express VPN, which can cost as much as $13 per month.

There are a variety of reasons you might want to get a VPN. They're especially useful if you need to use a public WiFi network. In those situations, a VPN can protect your data, including instant messages and login information. They’re also a good idea if you want to make it harder for advertisers to obtain your data.

Mozilla VPN is available today in the US, Canada, UK, Singapore, Malaysia and New Zealand. The company plans to release the software in more countries this fall. An iOS release is also forthcoming.

In this article: Mozilla, VPN, internet, mobile, app, privacy, Mozilla VPN, services, Firefox, news, gear
All products recommended by Engadget are selected by our editorial team, independent of our parent company. Some of our stories include affiliate links. If you buy something through one of these links, we may earn an affiliate commission.