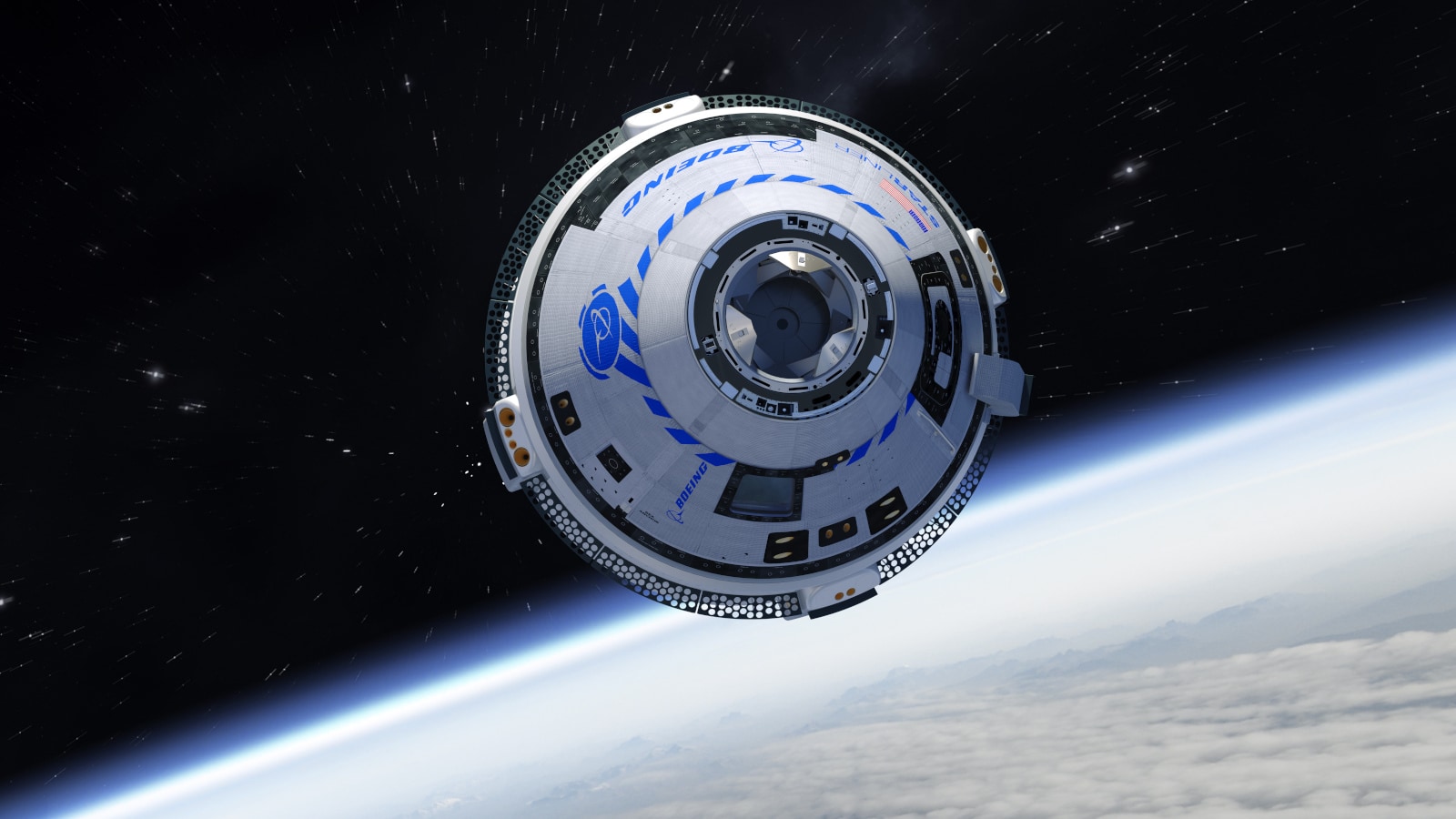 The independent team NASA and Boeing formed to look into Starliner’s failed flight to the ISS is done with its investigation. And based on NASA’s announcement, they have a pretty lengthy list of changes to make before the spacecraft can start ferrying astronauts to space. The joint review team ended their investigation with 80 recommendations for NASA and Boeing to address, with the most notable suggestion being the performance of end-to-end tests using the maximum amount of flight hardware before each flight.

One of the main reasons why the Starliner’s first flight failed was because Boeing divided its tests in small chunks instead of conducting a longer one that simulates the whole process from launch to docking. As a result, the aerospace company didn’t discover that the spacecraft's onboard computer time was miscalibrated by 11 hours, preventing Starliner’s thrusters from firing and sending it to the correct orbit. In addition, Boeing didn't test the Starliner's software against its service module. The company used an emulator, which ended up being flawed, and didn’t discover a critical software defect that could've led to "loss of vehicle."

According to NASA Spaceflight, NASA Commercial Crew Program manager Steve Stich also determined that the agency wasn’t able to provide Boeing with sufficient oversight. That allowed multiple issues, particularly software problems, to remain unnoticed. While NASA didn’t list all 80 recommendations, it enumerated some of the more important ones, such as addressing any identified simulation or emulation gaps, increasing the involvement of subject matter experts in safety critical areas and making organizational changes to the safety reporting structure.

NASA and Boeing are hoping to redo Starliner’s uncrewed test flight to the ISS later this year. While the repeat flight doesn’t have an exact date yet, The Washington Post previously reported that they’re aiming for an October or a November launch.