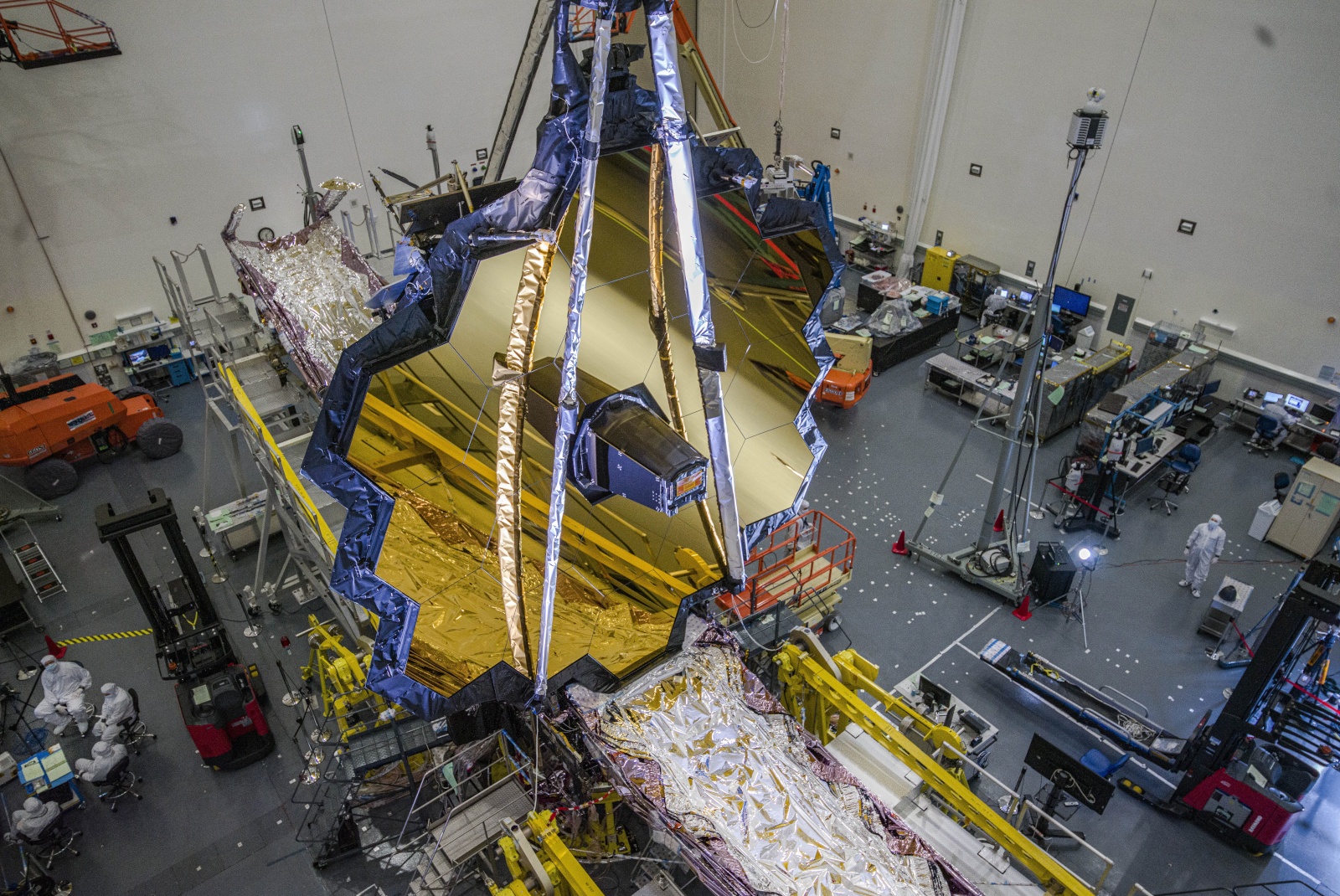 NASA has announced a new target launch date for the James Webb Space Telescope after it was delayed — yet again — due to the coronavirus pandemic and some technical challenges. The agency moved the target date from March 2021 to October 31st, 2021 based on “recently completed schedule risk assessment of the remaining integration and test activities...” Of course, it remains to be seen whether the Hubble successor will actually be blasting off to outer space by October next year.

James Webb was originally scheduled for a 2018 launch, which got moved to May 2020 and then again to March 2021 due to its complex construction needs and a series of technical issues. It wasn’t even until April this year that NASA was able to put its enormous mirror to the test for the first time. There’s also this continued uncertainty around the pandemic, which could still cause further delays.

The telescope is being built to replace the Hubble, which has long outlived its lifespan. It has longer wavelength coverage than the Hubble and has greatly improved sensitivity, giving it the power to detect light from the first galaxies that formed after the Big Bang. The telescope can also be used to observe the atmospheres of nearby exoplanets to look for signs of habitability.

The James Webb team still has to complete a set of “extremely difficult environmental tests” before the observatory can be shipped to its launch site in Kourou, French Guiana. If everything goes well and the pandemic doesn’t cause additional issues, the telescope will be folded “origami-style” for shipment and will be fitted inside its launch vehicle early next year.

In this article: James Webb Space Telescope, NASA, news, tomorrow
All products recommended by Engadget are selected by our editorial team, independent of our parent company. Some of our stories include affiliate links. If you buy something through one of these links, we may earn an affiliate commission.