Liteboxer is Peloton, but for boxing 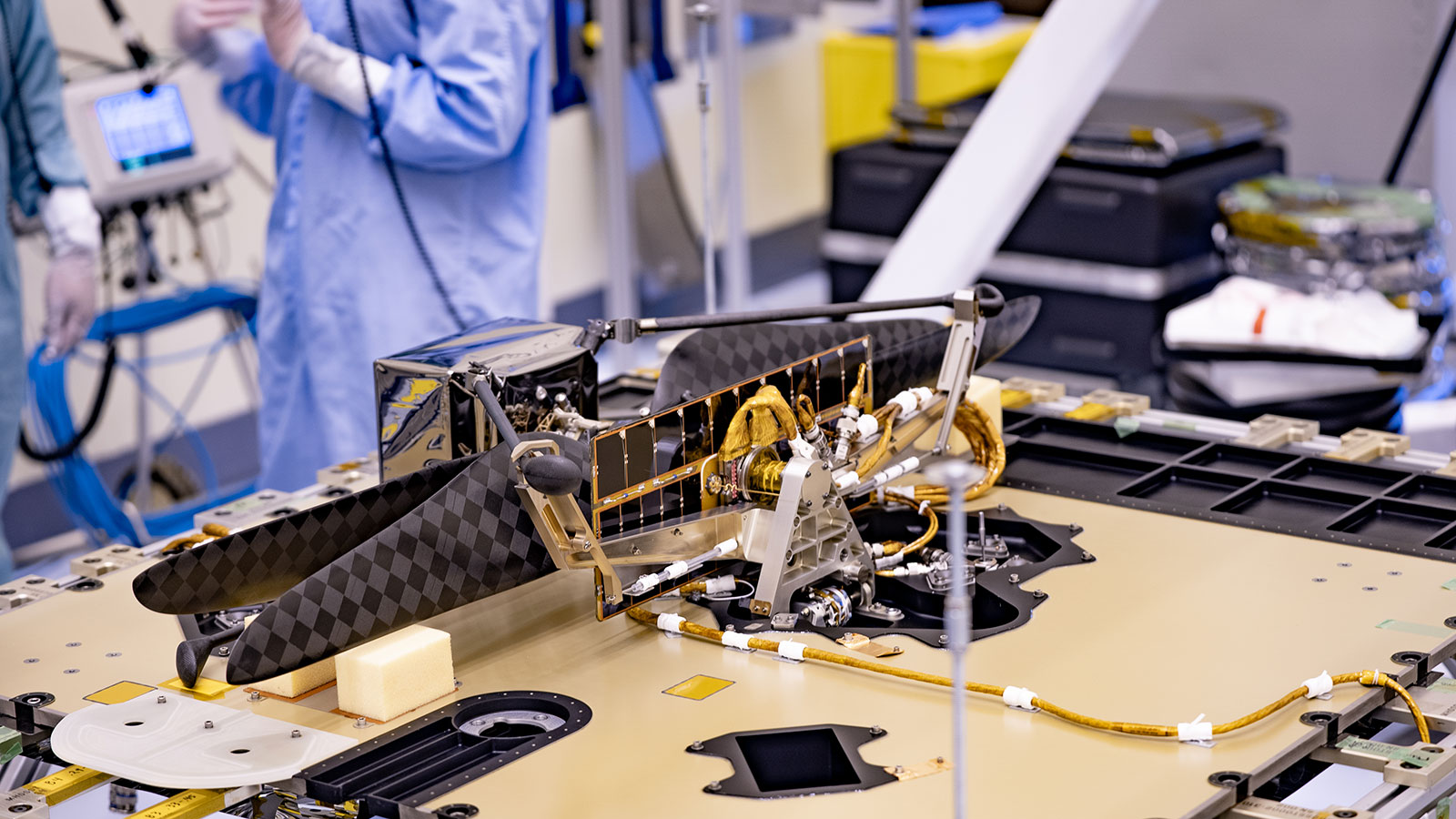 NASA is in the final stages of preparing the Perseverance rover for its trip to the red planet, which could begin anytime between July 17th and August 5th if everything goes as planned. Over the past week, the team assembled the machine, tested what needed to be tested and filled its tanks with fuel. They also attached the Mars Helicopter and its delivery system onto the rover’s belly, making sure it’s ready to fly in Martian skies and pave the way for future space unmanned aerial vehicles.

Last year, the agency proved that its space chopper can fly in Martian conditions when it tested the 4-pound vehicle in JPL's Space Simulator. The team replicated the Martian atmosphere and gravity inside the vacuum cylinder, where the helicopter was able to hover around 2 inches above the ground. Next time the helicopter flies, it’ll be on Mars.

The Perseverance team attached the helicopter to the rover on April 6th after confirming that it can send and receive data, as well as receive an electrical charge from the rover. See, it’ll rely on the Perseverance for power at first before generating its own using a solar panel when it makes its way to the Jezero Crater. The UAV will remain attached to the rover for around two-and-a-half months after it lands. Once the Perseverance has driven 330 feet from its initial spot, then the Mars Helicopter can begin its 30-day flight testing campaign.

In this article: mars, mars helicopter, perseverance, NASA, rover, space, uav, drones, drone, news, gear, tomorrow
All products recommended by Engadget are selected by our editorial team, independent of our parent company. Some of our stories include affiliate links. If you buy something through one of these links, we may earn an affiliate commission.