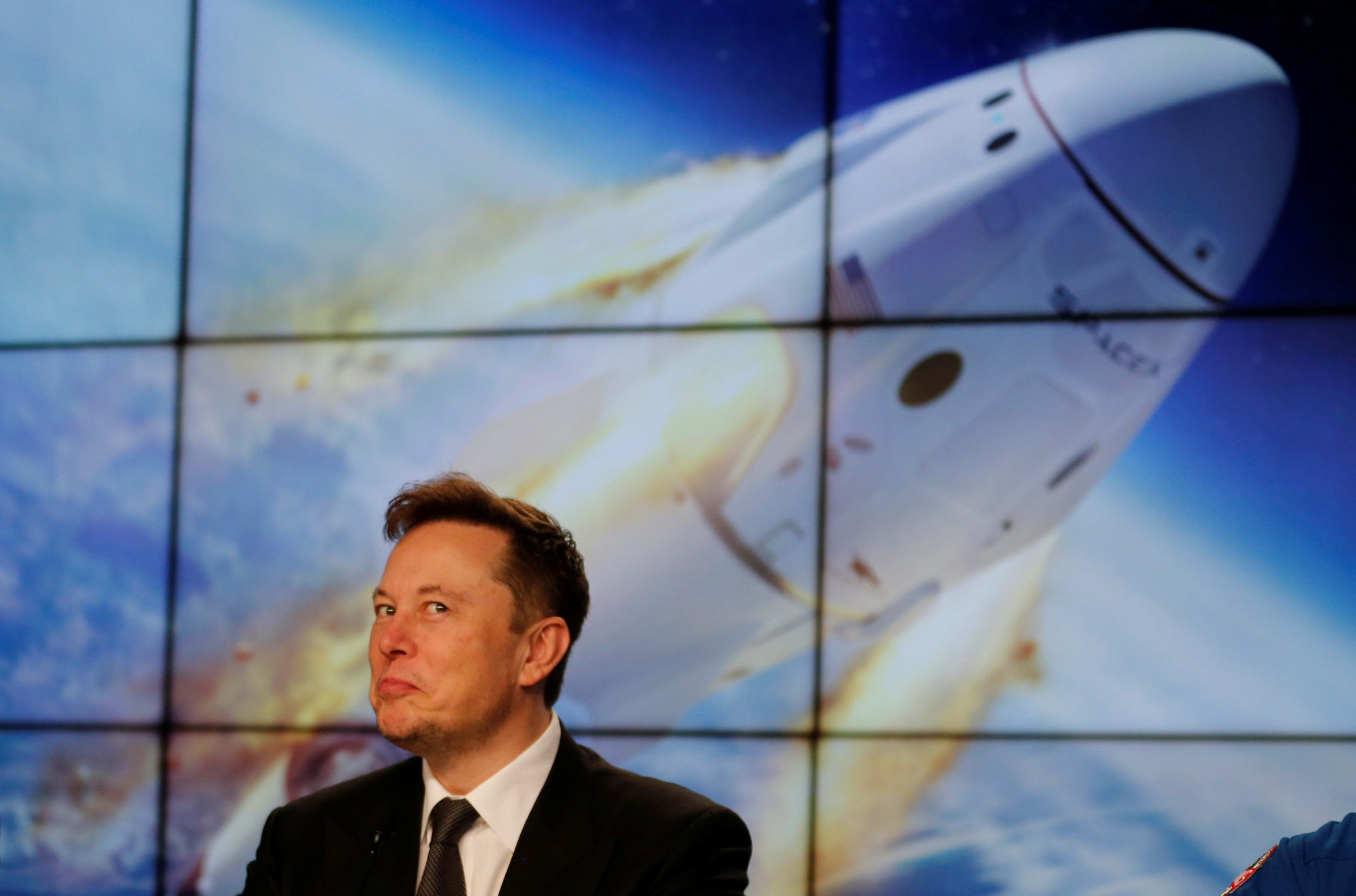 Today, NASA announced that its crewed SpaceX flight will launch on May 27th, The Washington Post reports. The flight will mark the first astronaut launch from US soil since 2011, and it will be the first SpaceX flight carrying passengers, not just cargo.

If successful, this Crew Dragon Demo-2 test will clear the way for a series of regular Crew Dragon flights to the International Space Station. NASA has already lined up astronauts for this test and the first operational flight, which it hopes to launch later this year.

BREAKING: On May 27, @NASA will once again launch American astronauts on American rockets from American soil! With our @SpaceX partners, @Astro_Doug and @AstroBehnken will launch to the @Space_Station on the #CrewDragon spacecraft atop a Falcon 9 rocket. Let's #LaunchAmerica 🇺🇸 pic.twitter.com/RINb3mfRWI

The Demo-2 flight was originally scheduled for May 7th, so it is delayed a bit. But it’s not uncommon for space launches to be pushed back. And given the coronavirus pandemic, a few weeks seems like a minor setback.

The spacecraft will fly on top of a Falcon 9 rocket from Launch Complex 39A at NASA’s Kennedy Space Center in Florida. It will deliver astronauts Bob Behnken and Doug Hurley to the space station. As you’d hope, it has already completed a number of successful tests, including engine and launch escape tests.

In this article: nasa, spacex, crew dragon, launch, date, crewed, spaceflight, spacecraft, news, tomorrow
All products recommended by Engadget are selected by our editorial team, independent of our parent company. Some of our stories include affiliate links. If you buy something through one of these links, we may earn an affiliate commission.