After Math: With the kids away, it's time to play

Devolver made a free game about a canceled game convention 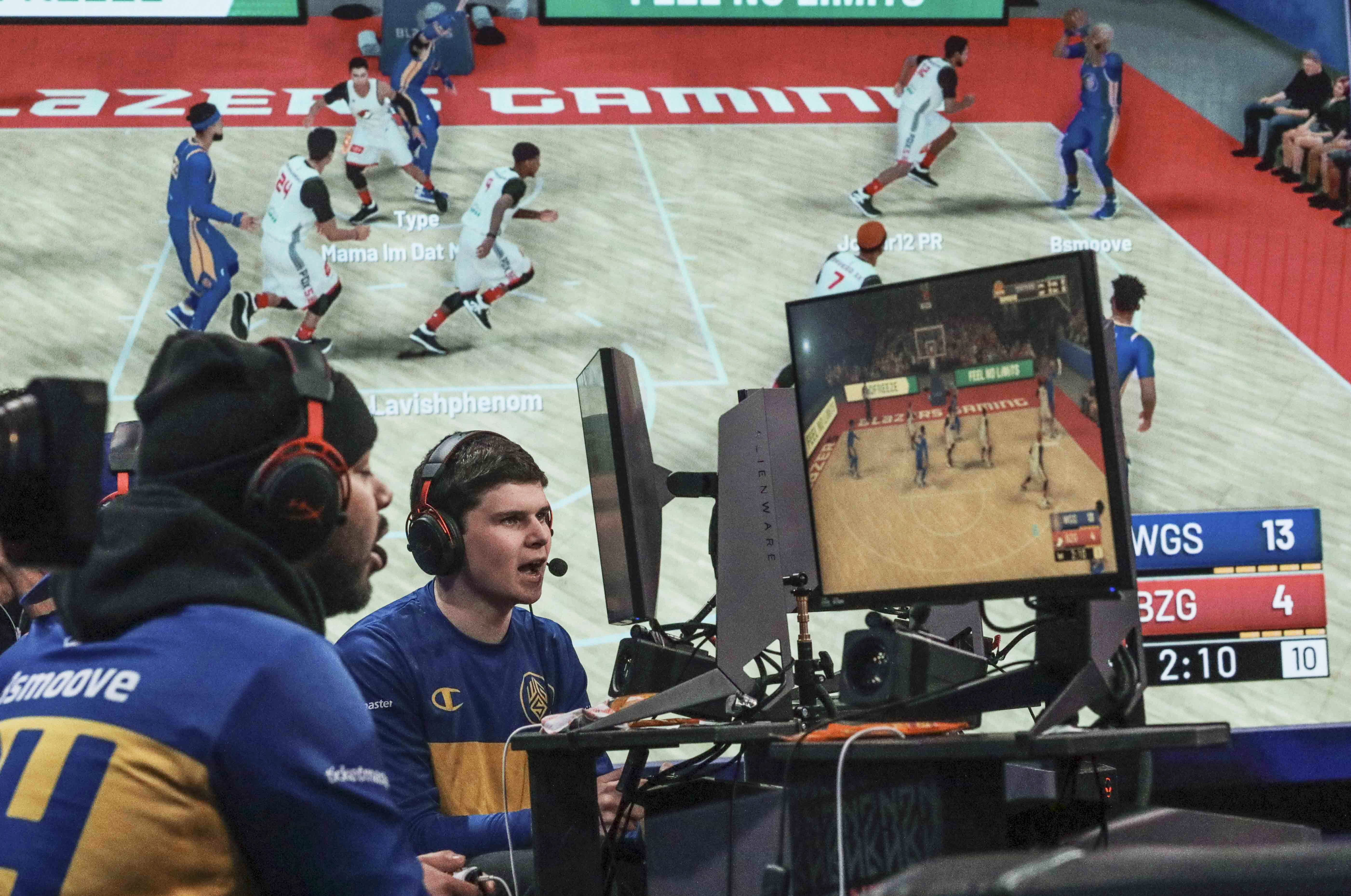 Despite establishing an esports footprint a couple of years before COVID-19 canceled live sports for a while, the NBA 2K League is only just now coming to traditional TV. While we’ve seen a number of broadcasts for NASCAR, F1, FIFA and Madden in the past few weeks — not to mention other video games like Overwatch, Fortnite, Apex Legends and League of Legends — today the NBA 2K League debuted on ESPN2 with its season-opening games.

The league announced that ESPN has a deal to broadcast matches through out the season, and for the next few weeks at least, that will include live games on ESPN2 every Tuesday night. The rest of the week’s matches will be presented in the ESPN app, all in addition to the streams on Twitch and YouTube.

Unlike the previous two seasons, these matches are being played remotely, and Sports Video Group has some details on what the production team is doing to make the broadcast happen. While the games are live, you can see the broadcast below.

In this article: nba, NBA 2K, NBA 2K League, esports, NBA 2K20, news, gaming, entertainment
All products recommended by Engadget are selected by our editorial team, independent of our parent company. Some of our stories include affiliate links. If you buy something through one of these links, we may earn an affiliate commission.