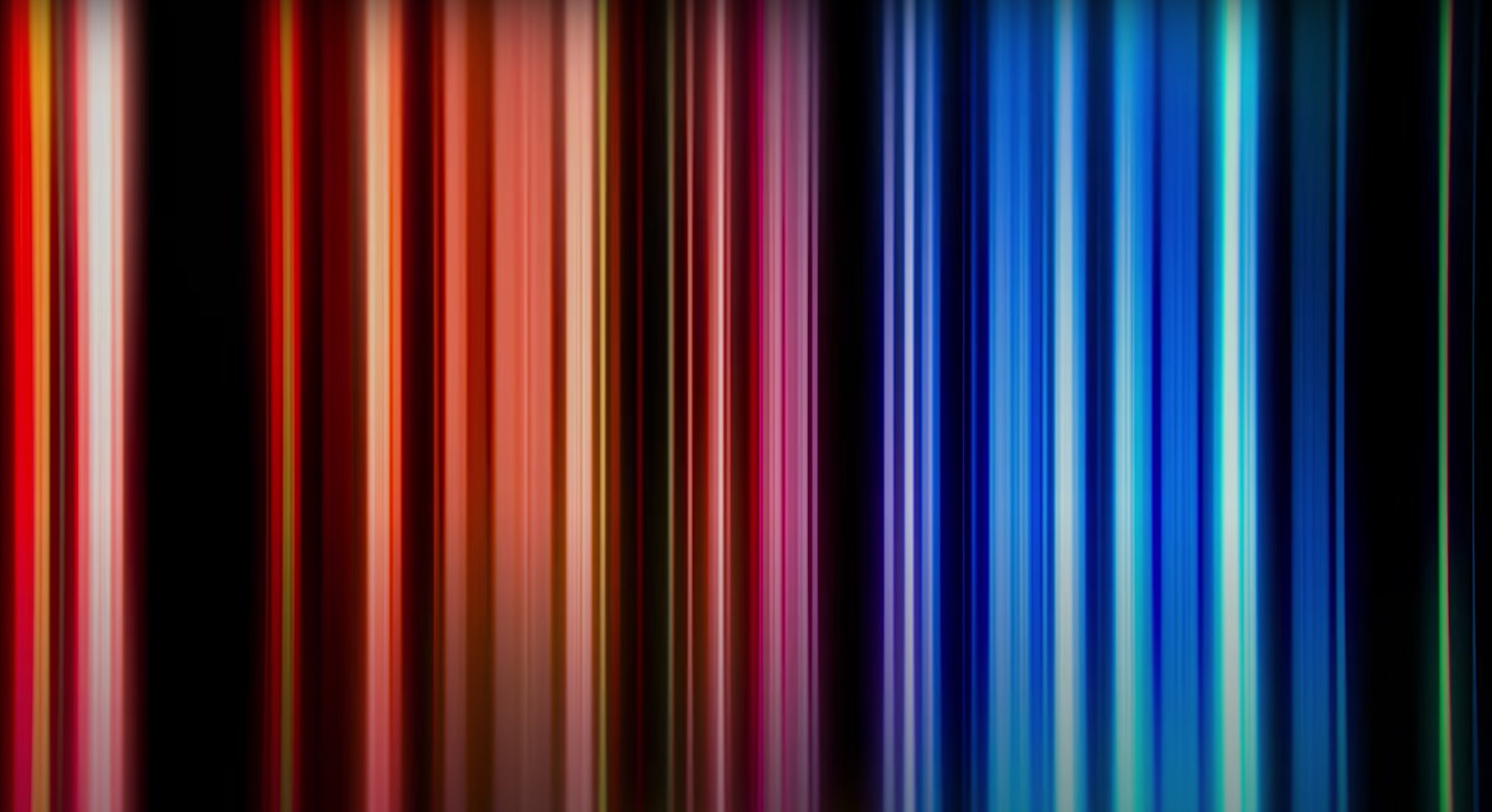 If you're a heavy Netflix user, you'll be familiar with the "ta dum" sound that plays before the company's original movies and TV shows. But did you know that Netflix has a different version for festivals and movie theaters? As the Twenty Thousand Hertz podcast explains, the company felt that the normal introduction was a little too short for larger venues. So it commissioned Hans Zimmer -- the composer behind Gladiator, Inception, Man of Steel and countless other movies -- to create an extended version. It's certainly more dramatic, though some believe it could pack even more punch at the end. (The classic THX intro sound is still the gold standard.)

The Netflix "ta-dum" soundmark is one of the all time greats, but doesn't work as well in a theater because it's only 3 seconds long.

So Netflix commissioned Hans Zimmer to extend it for theaters and ... it's ... so ... good.pic.twitter.com/RGw26vCAGY

The 16-second introduction could help Netflix with its push for mainstream industry awards. The company has a frosty relationship with theater chains but periodically releases movies on 'the big screen' to ensure they're eligible for the Oscars. That strategy is slowly bearing fruit: the company has won multiple gongs, including two last February for American Factory and Laura Dern's performance in Marriage Story. Next year will be a little different, though -- the Academy has recognized that the coronavirus pandemic has forced many theaters to close this year, and will allow streaming-only movies to be eligible for the Oscars in 2021.

In this article: netflix, hans zimmer, music, sound, theaters, news, entertainment
All products recommended by Engadget are selected by our editorial team, independent of our parent company. Some of our stories include affiliate links. If you buy something through one of these links, we may earn an affiliate commission.