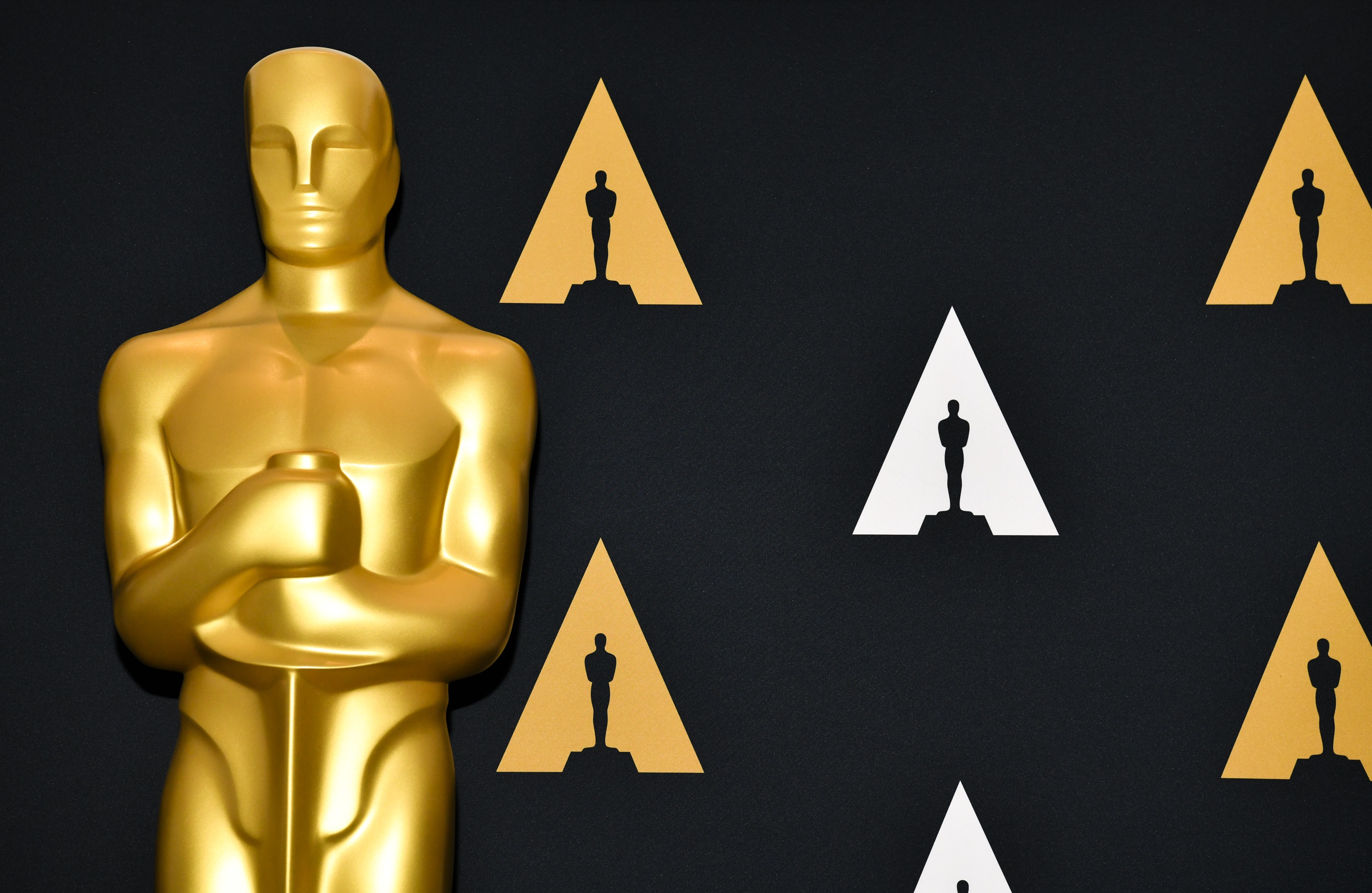 The Academy of Motion Picture Arts and Sciences is easing up on its opposition to streaming movies, however temporarily. Its board of governors has approved a rule change that will make digital-only movies eligible to win Oscars, but just for the current awards year. There’s no mystery as to why. With the COVID-19 pandemic forcing theaters in Los Angeles (and much of the world) to close, the Academy can’t insist that movies show on big screens for a week before they qualify.

Don’t expect this to change minds, however. Academy leaders Dawn Hudson and David Rubin maintained that there was “no greater way” to experience movies than at a theater, and that this was meant to support “members and colleagues during this time of uncertainty.” When it’s safe to resume theater screenings, the Academy will allow movies that exhibit in cities beyond LA, including Atlanta, Chicago, Miami, New York City and the San Francisco Bay Area.

The theater closures have pushed numerous studios to either release movies online or delay them for months. If the Academy had stuck to its conventional rules, it would have invalidated multiple major releases that had little to no theatrical time but also couldn’t realistically be delayed until later in the year. There are also uncertainties surrounding the rest of the year, including the possibilities of follow-up lockdowns and theater bankruptcies.

The decision could have a dramatic effect on the 2021 Oscars. It won’t give carte blanche to services like Amazon and Netflix, which will still need to plan token screenings (even if they’re ultimately cancelled). Even if the Academy quickly flips back to conventional eligibility rules, though, it will still embrace the modern era in some respects. This is the final year voters will receive DVD screeners and soundtrack CDs — they’ll either have to use digital materials or visit the Academy’s screening room.

In this article: Oscars, oscars 2020, Oscars2020, streaming, internet, movies, awards, Covid-19, coronavirus, news, gear, entertainment
All products recommended by Engadget are selected by our editorial team, independent of our parent company. Some of our stories include affiliate links. If you buy something through one of these links, we may earn an affiliate commission.