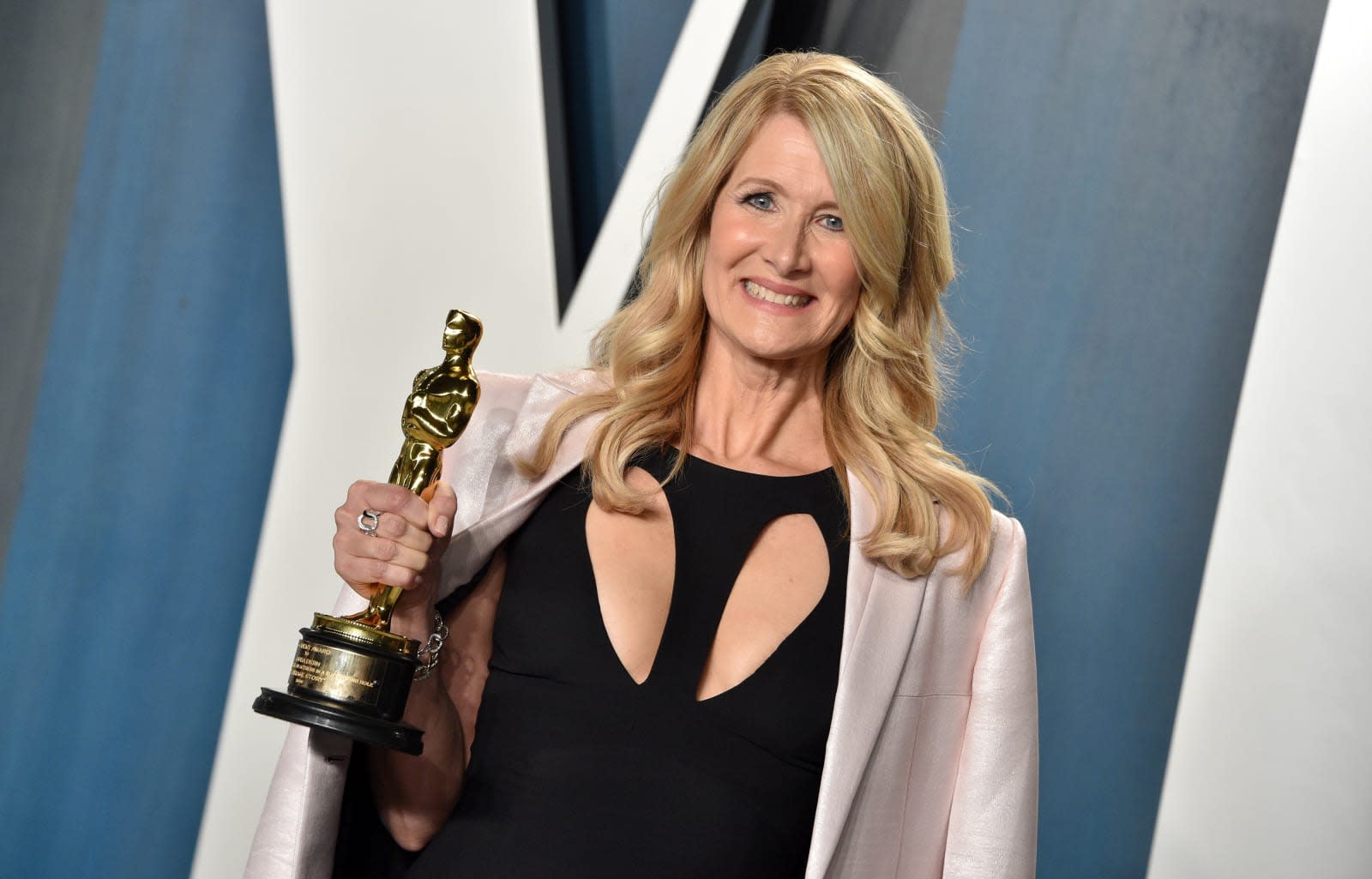 Netflix might have dominated Oscar nominations, but as with the Golden Globes, the big evening itself was a disappointment. The streaming service only gained two Oscars, with Laura Dern winning best supporting actor in Marriage Story and American Factory taking the best documentary prize. Meanwhile, its huge bet on Martin Scorsese's The Irishman failed to produce a single statue, despite 10 nominations.

Last week, CEO Ted Sarandos rejected the idea of a film industry pushback. "A pushback? Nobody can say that with a straight face, he told the New York Times. "We got 24 nominations, the most of any studio. Our films have been honored across the board." However, given that the streaming service spent $70 million lobbying for its films, the resulting lack of Oscars (and Globes) has to considered a failure.

Netflix wasn't the only studio feeling the sting of losing, however, as best picture favorites 1917 and Once Upon a Time... in Hollywood failed to take the big trophy. Instead, Parasite became the first foreign language film to win best picture, and swept other major awards: best director for Bong Joon-ho, best original screenplay and best international feature. "I'm ready to drink tonight," joked Bong.

Other major awards went to traditional studios, with Joaquin Phoenix winning best actor for Joker, Renee Zellweger taking the best actress prize for Judy and Brad Pitt taking best actor in a supporting role for Once upon a Time... in Hollywood. Toy Story 4 won for best animated feature and, as expected, Roger Deakins took the cinematography prize for 1917. For the complete list of winners, check here.

In this article: Academy Awards, American Factory, av, entertainment, Netflix, Oscars, Parasite, The Irishman
All products recommended by Engadget are selected by our editorial team, independent of our parent company. Some of our stories include affiliate links. If you buy something through one of these links, we may earn an affiliate commission.