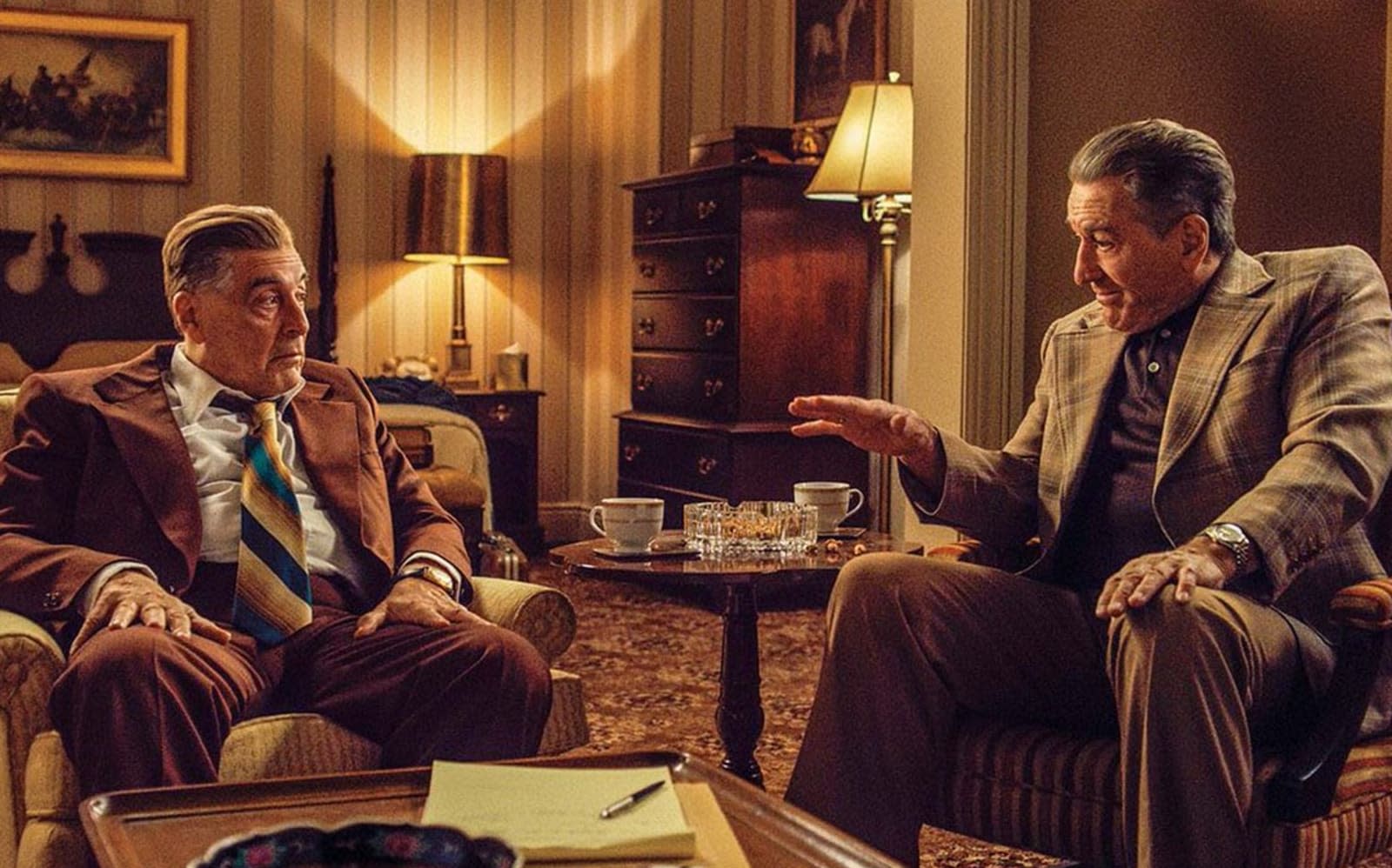 Netflix had a lot riding on The Irishman -- the Martin Scorsese crime saga starring Robert De Niro, Al Pacino and Joe Pesci. The film has been in the works for almost a decade, and Netflix, which reportedly invested as much as $200 million, has been involved for years. So, the company is understandably braggadocious that, in The Irishman's first seven days on the platform, it was watched by 26.4 million accounts globally -- 26,404,081 to be precise.

Netflix revealed that tally in a tweet, and content chief Ted Sarandos told Deadline that in the film's first 28 days, it's expected to reach about 40 million household accounts. To be counted, users must watch at least 70 percent of the film.

My friends, I've got some news from the big guy at the top: THE IRISHMAN was watched by 26,404,081 accounts globally — within its first 7 days on Netflix. pic.twitter.com/abVV993CWS

The Irishman, which debuted at and opened the New York Film Festival, has already received five Golden Globe nominations, and Netflix is likely hoping it will be an Oscar contender.

With Disney+ (The Mandalorian) and Apple TV+ getting so much attention lately, Netflix is likely happy to have something to boast about. Though, just because a film racks up Netflix views, doesn't mean it's good. Just a few months ago, the Adam Sandler and Jennifer Aniston film Murder Mystery broke the Netflix record for most unique account views (30.8 million) in its first three days, though that was before Baby Yoda existed.

In this article: accounts, al pacino, av, business, entertainment, film, joe pesci, Martin Scorsese, netflix, robert de niro, streaming, streaming tv, the irishman, views
All products recommended by Engadget are selected by our editorial team, independent of our parent company. Some of our stories include affiliate links. If you buy something through one of these links, we may earn an affiliate commission.