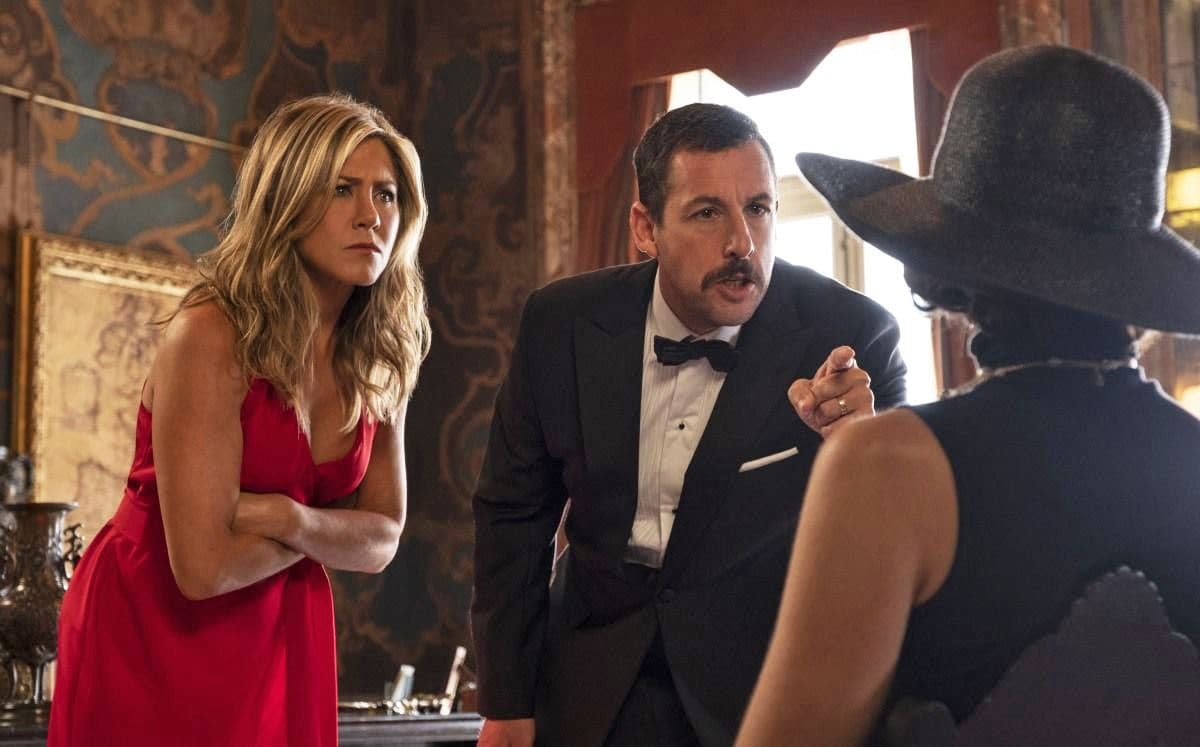 While Netflix was famously reticent about releasing viewing statistics, over the last year or so the company has become more open about it. Its latest revelation confirms the theory that someone out there likes Adam Sandler movies, since his latest star-studded joint, Murder Mystery, has racked up the biggest opening weekend ever for a Netflix movie, with 30,869,863 unique accounts watching it in the first three days.

As Netflix has previously established, it counts a view as someone watching more than 70 percent of a particular title. 13,374,914 of the accounts were in the US and Canada alone, with the remaining 17 million spread elsewhere worldwide. In 2017 Netflix explained viewers had already streamed over half a billion hours of Adam Sandler, clearing up any doubt about the four-picture deal it signed him to.

Suddenly we know more about Netflix viewers' habits than ever before -- probably not coincidentally at the same time there's more streaming competition joining the party -- including that its heist flick Triple Frontier scored a 52 million account opening weekend, or that Bird Box racked up 45 million in one week last year. In the UK it even publishes Top Ten lists now.

In this article: Adam Sandler, business, entertainment, Netflix, services
All products recommended by Engadget are selected by our editorial team, independent of our parent company. Some of our stories include affiliate links. If you buy something through one of these links, we may earn an affiliate commission.