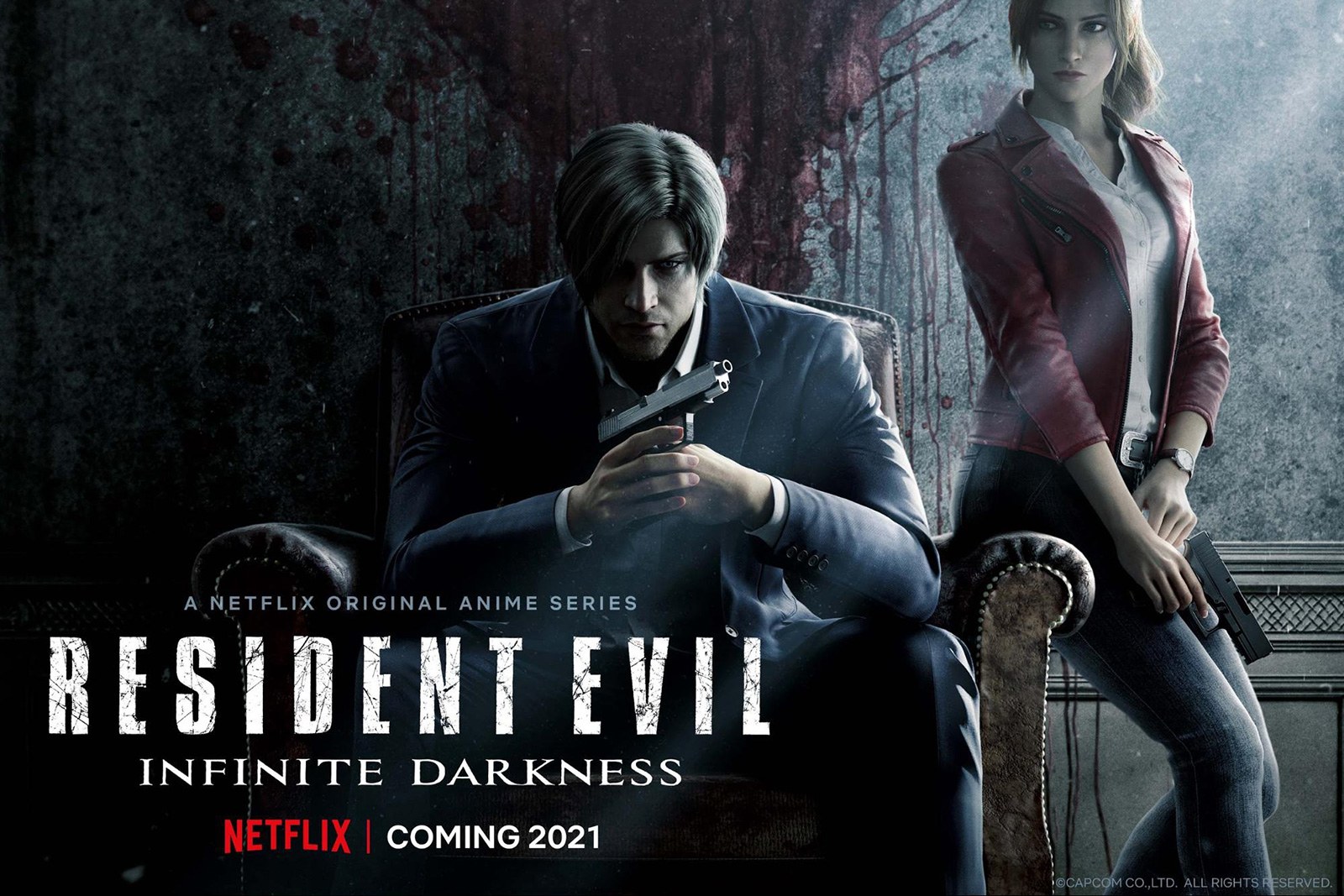 Netflix has more Resident Evil programming in the works than its live-action show. The streaming giant has revealed Resident Evil: Infinite Darkness, a “CG anime” series due to premiere sometime in 2021. While the foes of the show (apart from zombies) are still mysterious, the production will revolve around iconic characters Claire Redfield and Leon Kennedy. The teaser has Claire investigating what looks to be a chemical-obsessed horror, while Leon is rescuing an unknown man.

This is clearly part of Capcom’s campaign to boost the Resident Evil franchise in time for its 25th anniversary. At the same time, it reflects Netflix’s ongoing fondness for game-based shows. The service is clearly betting that familiar names and premises will draw people in.

In this article: Netflix, Resident Evil, capcom, Anime, streaming, internet, Services, tv, television, Resident Evil Infinite Darkness, games, video games, news, entertainment, gaming
All products recommended by Engadget are selected by our editorial team, independent of our parent company. Some of our stories include affiliate links. If you buy something through one of these links, we may earn an affiliate commission.