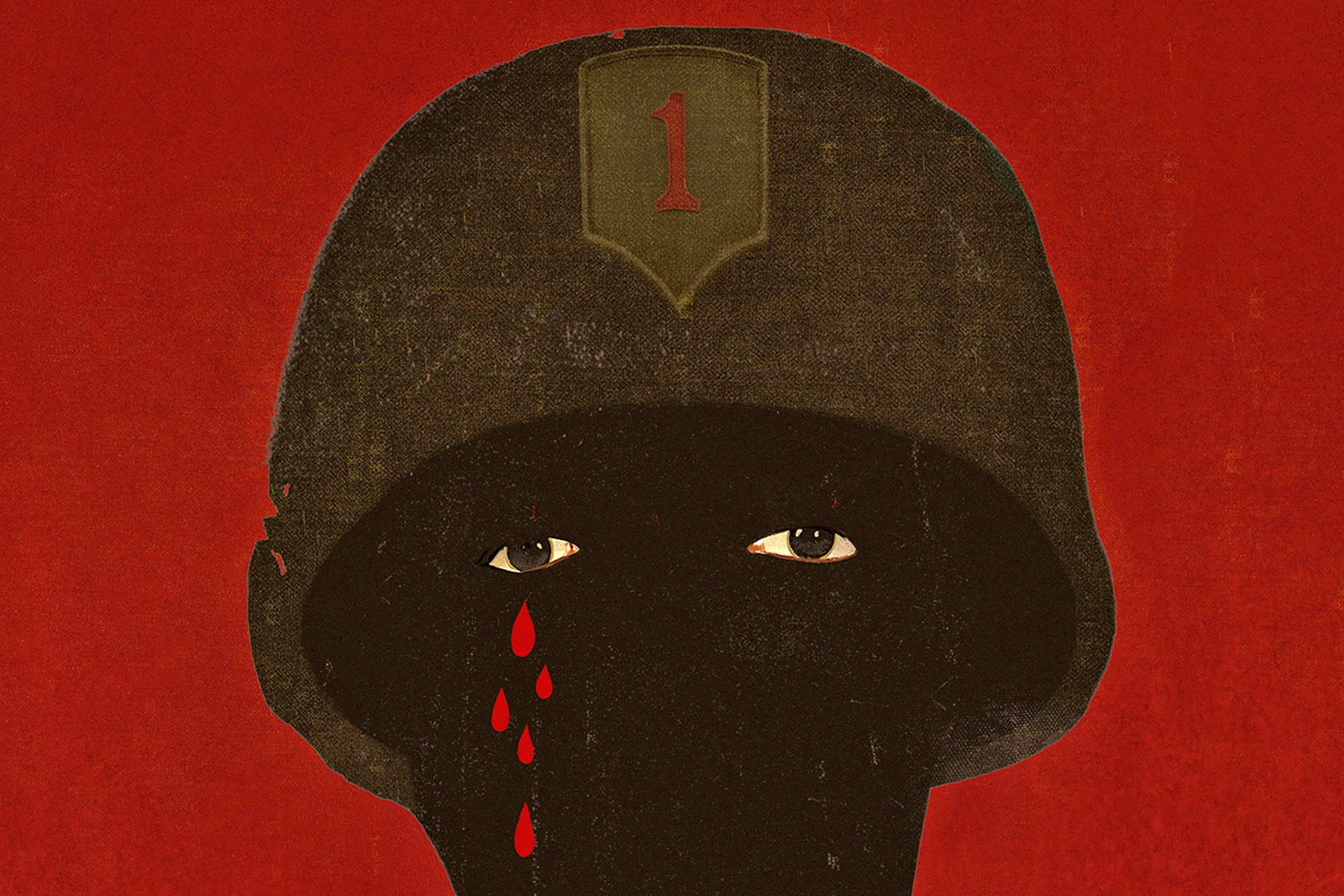 Spike Lee is no stranger to streaming movies, but he’s now ready to show just what he can do when his next joint goes directly to Netflix. The service has released (via Hollywood Reporter) the first trailer for Da 5 Bloods, a tale of black Vietnam War veterans who return to the country to find the remains of their squad leader (played by Black Panther’s Chadwick Boseman) and recover buried gold. As the clip shows, though, this is more than just a treasure hunt. The vets will have to grapple with the consequences of the war not just for themselves, but the country they fought in.

The movie premieres June 12th. It was originally meant to premiere at Cannes, but the pandemic ruled that out. As such, Da 5 Bloods is a milestone for Lee — it’s going straight to the internet without so much as a film festival screening. There are no guarantees you’ll see the director repeat this move once it’s safe to return to theaters, but this could indicate whether or not his name can attract a large online audience without the buzz of physical releases.

In this article: streaming, Spike Lee, Netflix, Vietnam, internet, Entertainment, Da 5 Bloods, video, Vietnam War, news, entertainment
All products recommended by Engadget are selected by our editorial team, independent of our parent company. Some of our stories include affiliate links. If you buy something through one of these links, we may earn an affiliate commission.