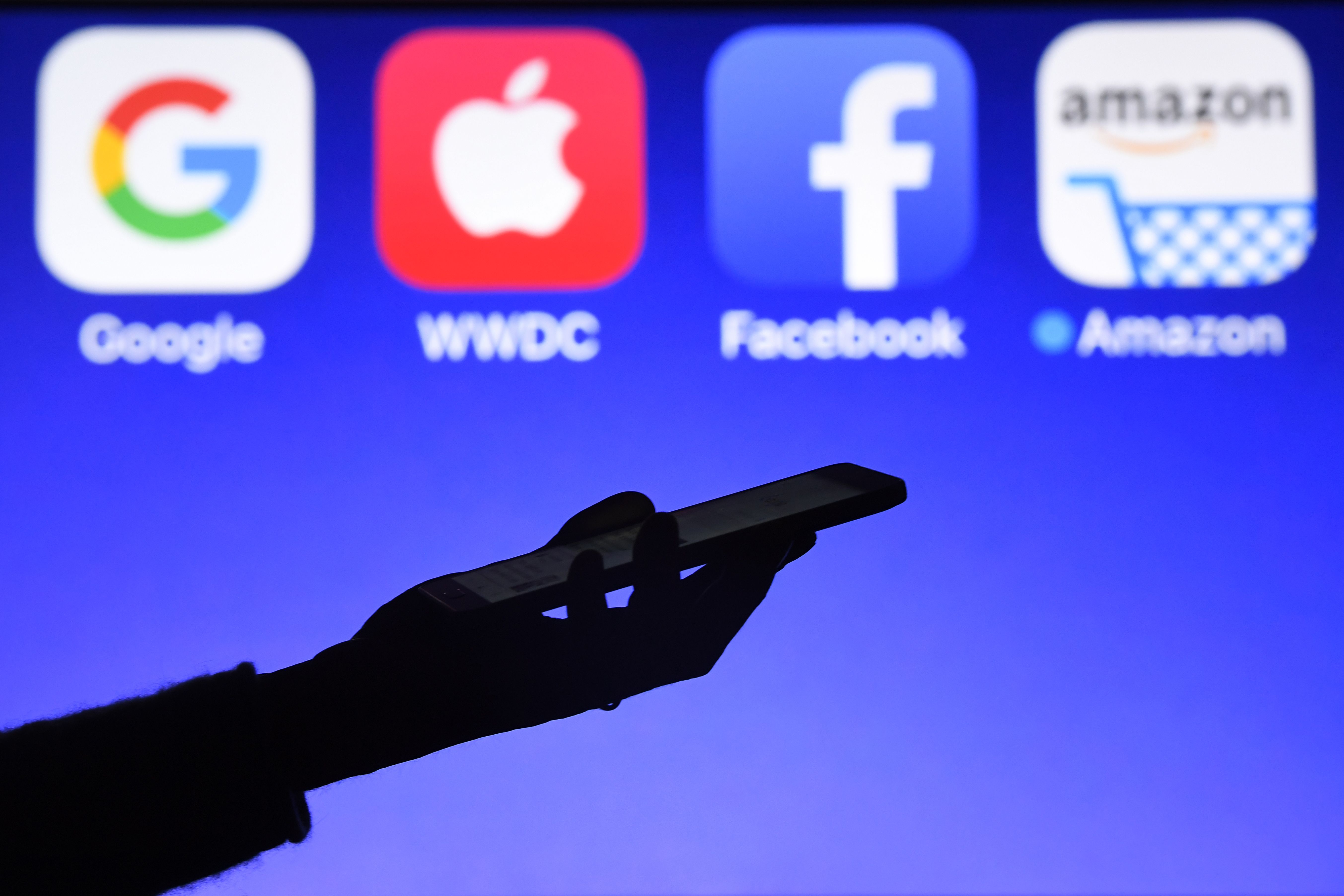 New York state may consider a bill that would tighten antitrust rules so that the state can better prosecute Big Tech. The Twenty-First Century Anti-Trust Act would broaden the scope of what’s considered antitrust behavior, increase penalties and allow class action antitrust lawsuits.

The legislation, introduced by Senators Michael Gianaris and Rachel May, is meant to update existing antitrust laws, which can only go after two players who collaborate in anticompetitive behavior. These laws were written over 100 years ago. Today, Big Tech companies don’t need to collude with others to box out their rivals, so the bill proposes allowing prosecutors to go after individual companies acting on their own. Essentially, it removes a major loophole.

The bill would make criminal offenses by individuals punishable by up to 15 years in prison. That’s up from four years under the existing law. It’s also more time than the current federal maximum sentence of 10 years. Corporations could be fined up to $100 million, up from the current maximum New York state penalty of $1 million. The proposed changes would also allow class action lawsuits, which could lead to an increase in private antitrust litigation.

While there seems to be growing concern about the concentrated power Big Tech companies have, don’t expect New York’s bill to bring about immediate change. Most likely, the Twenty-First Century Anti-Trust Act will be discussed when New York’s senate returns in August. Even if it is passed eventually, a vote probably won’t happen until next year.

In this article: new york, state, bill, legislation, proposed, antitrust, anticompetitive, big tech, twenty-first century anti-trust act, class action, penalties, michael gianaris, rachel may, news, gear
All products recommended by Engadget are selected by our editorial team, independent of our parent company. Some of our stories include affiliate links. If you buy something through one of these links, we may earn an affiliate commission.