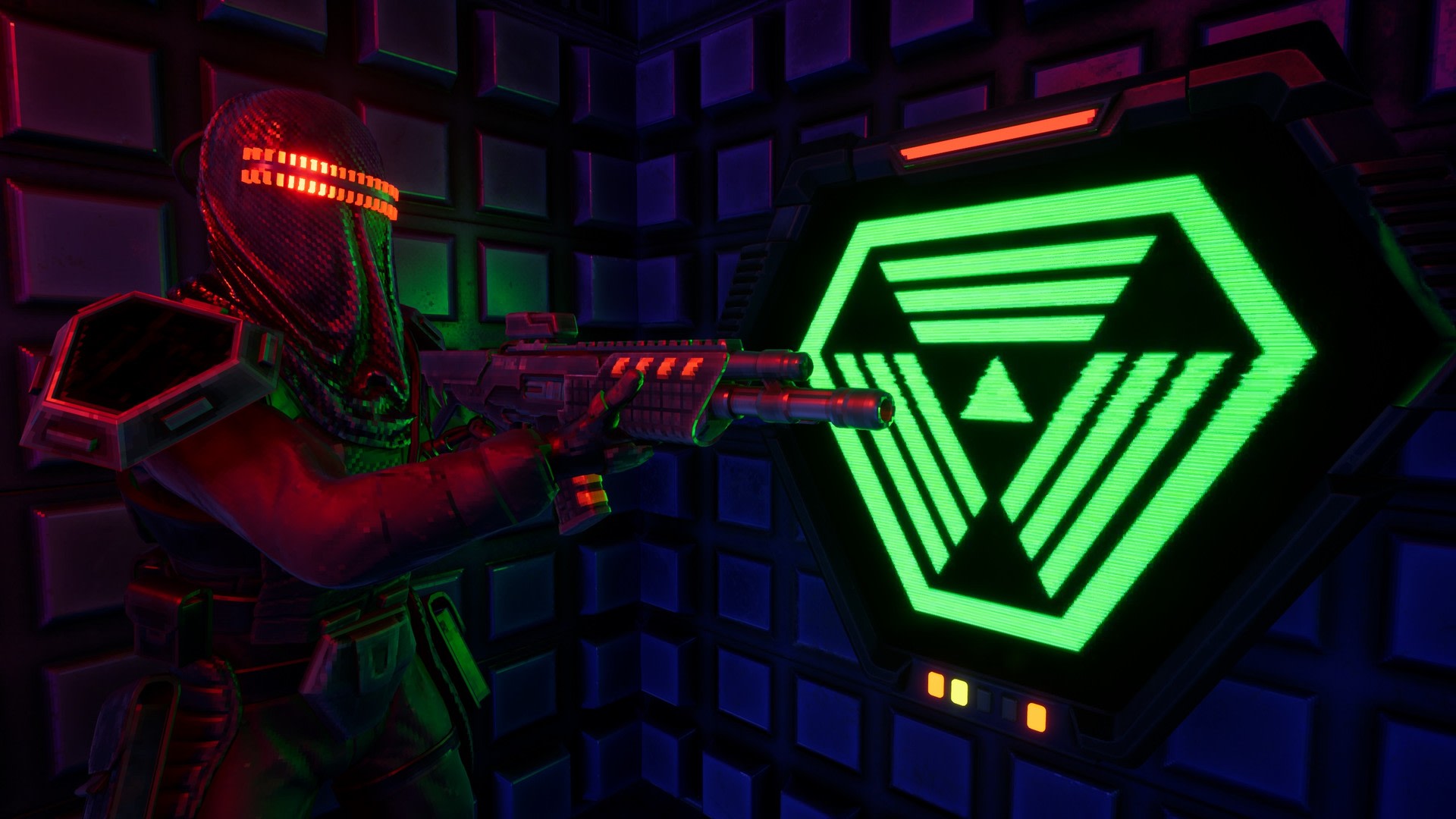 Nightdive Studios’ System Shock remake has been in the works for quite a while now that we wouldn’t be surprised if fans felt concerned about its future after Tencent took over System Shock 3’s development. The project’s still definitely under way at Nightdive, though: in fact, the developer has just released a demo of the game with all its unlockable weapons for the first time.

The studio explained that the remake gives the game a new look and feel, but that it retains the story, style and gameplay of the original cyberpunk action-adventure title. System Shock is set in the year 2072 and revolves around a hacker whose story begins when they were caught trying to access files about a space station. It was originally released back in 1994 for PC and inspired newer popular games like Deus Ex and BioShock.

When it was confirmed that Chinese conglomerate Tencent was going to take “the System Shock franchise forward” and taking over the third entry’s development, Nightdive clarified that it only acquired the rights to make sequels. Fans can grab the new demo from GOG and Steam or watch Nightdive’s video of it with developer commentary below.

In this article: System Shock, news, gaming
All products recommended by Engadget are selected by our editorial team, independent of our parent company. Some of our stories include affiliate links. If you buy something through one of these links, we may earn an affiliate commission.