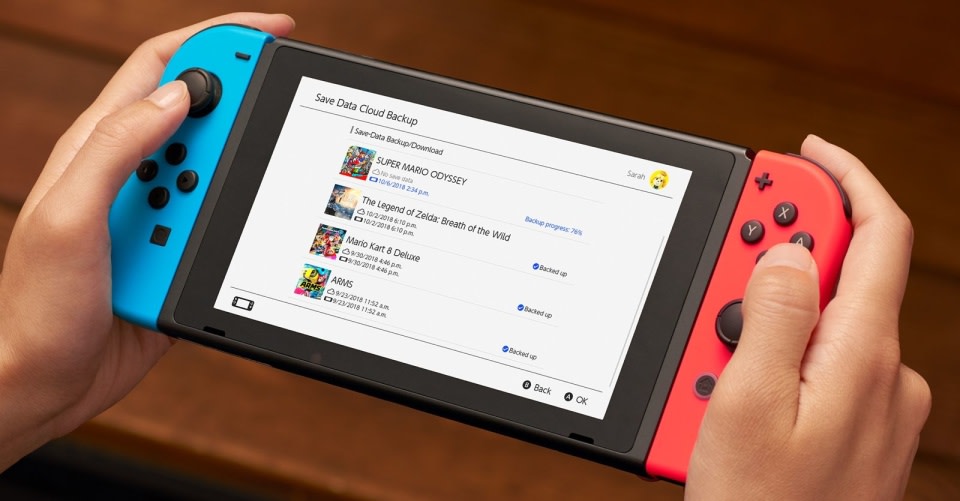 If you’ve been waiting for a good deal on Nintendo’s Switch Online service and on a new memory card for your console, you may want to jump on this opportunity. An Amazon bundle that comes with a 12-month Switch Online subscription and SanDisk’s Nintendo-licensed 128GB Ultra microSDXC card is now on sale for $40 as part of the e-commerce giant’s annual Prime Day event. That’s the lowest price we’ve seen for the bundle, which originally cost $60 when it first became available.

Nintendo’s individual membership for a year of Switch Online already costs $20, while SanDisk’s 128GB Nintendo-licensed memory card usually goes for $25 to $35. SanDisk has cheaper memory cards, but the Nintendo-licensed one is a U3 model instead of a U1 model, which means faster writing speeds that enable speedier game installs.

The gaming giant’s Switch Online service gives you access to a collection of features that include online play, so you can battle or play with friends in games like Mario Kart, Super Smash Bros and Animal Crossing. It gives you a way to back up your save data to the cloud, which could definitely come in handy in case you lose or damage your console. The service also comes with a smartphone app, which gives you access to more features for supported games. You’ll be able to use it to send old Animal Crossing designs to New Horizons, for instance, and download user-created Super Smash Bros. stages to your game with a tap.

Finally, and perhaps most importantly for retro game lovers, a Switch Online membership means you’ll be able to play a curated list of NES and Super NES games. Nintendo has been growing its retro game library since the service launched in 2018, and it already includes classics like Super Mario Bros. (1,2 and 3), Super Mario World, The Legend of Zelda: A Link to the Past and Donkey Kong. More recently, the company added Super Mario Bros. 35, the iconic platformer where up to 35 people can play simultaneously, to the service.