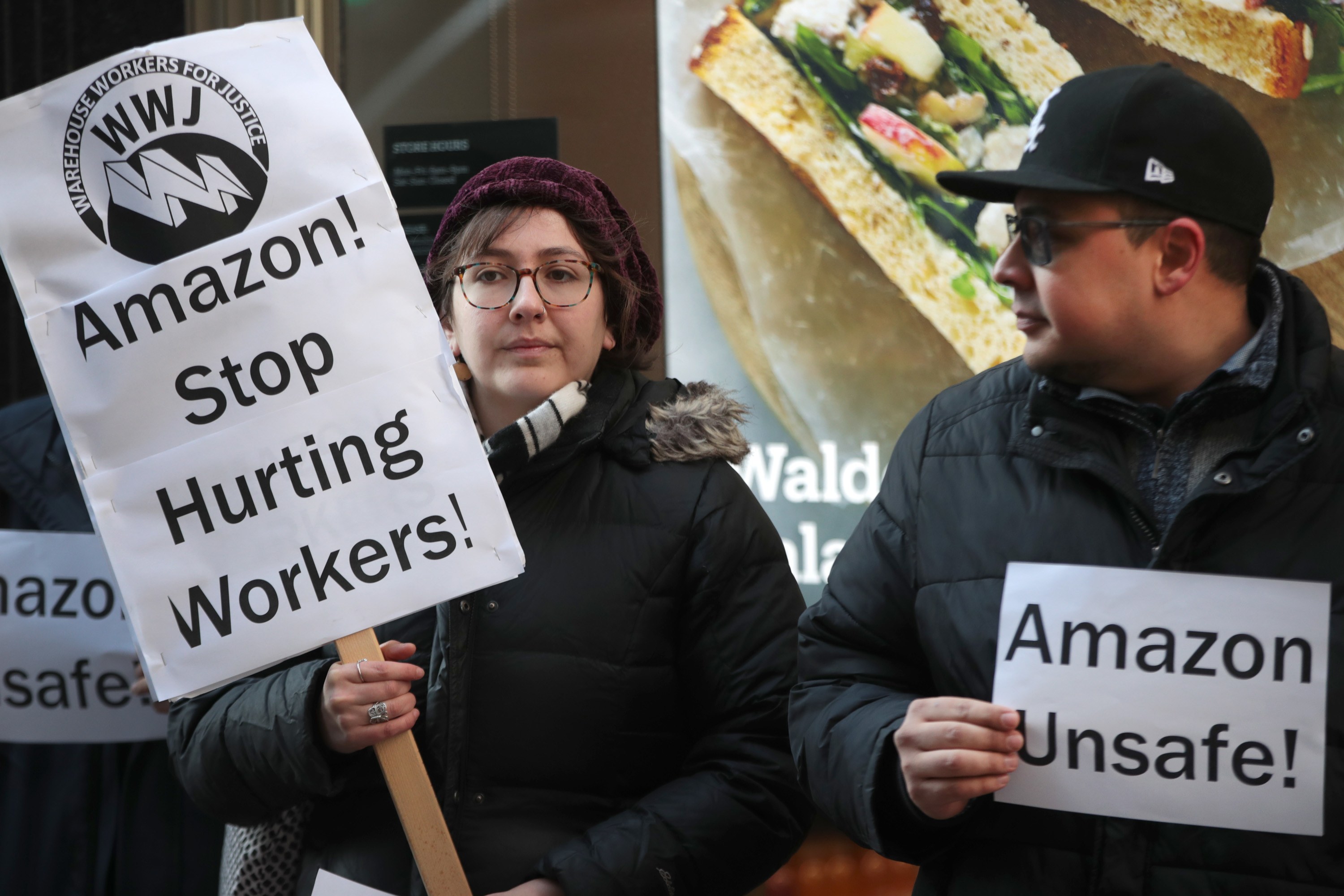 Amazon is facing scrutiny for firing employees and otherwise striking back at vocal critics of its workplace practices. The National Labor Relations Board is looking into claims Amazon is retaliating against employees who organize or participate in protests, including firing them or asking illegal questions. The board has declined to take action against Amazon so far, but the NLRB’s Chicago regional director said punishments might come if there was a “meritorious charge” involving other unfair behavior in the next six months.

In a statement to BuzzFeed News, the company maintained that staff were punished for “bad actions” that included “endanger[ing] the health, well-being or safety” of coworkers by violating social distancing rules. However, those levelling complaints have argued that Amazon is just using social distancing as a pretext and is using intimidation tactics to keep employees in line, such as jumping directly to final written warnings instead of the gradual warnings it’s supposed to use.

Activist employees believe their efforts have pushed Amazon to improve its behavior, such as instituting stricter COVID-19 safety measures. True or not, an NLRB inquiry puts Amazon under significant pressure — further claims of retaliation could lead to regulatory action.

In this article: Amazon, coronavirus, Covid-19, National Labor Relations Board, nlrb, labor, Labor rights, regulation, news, gear
All products recommended by Engadget are selected by our editorial team, independent of our parent company. Some of our stories include affiliate links. If you buy something through one of these links, we may earn an affiliate commission.