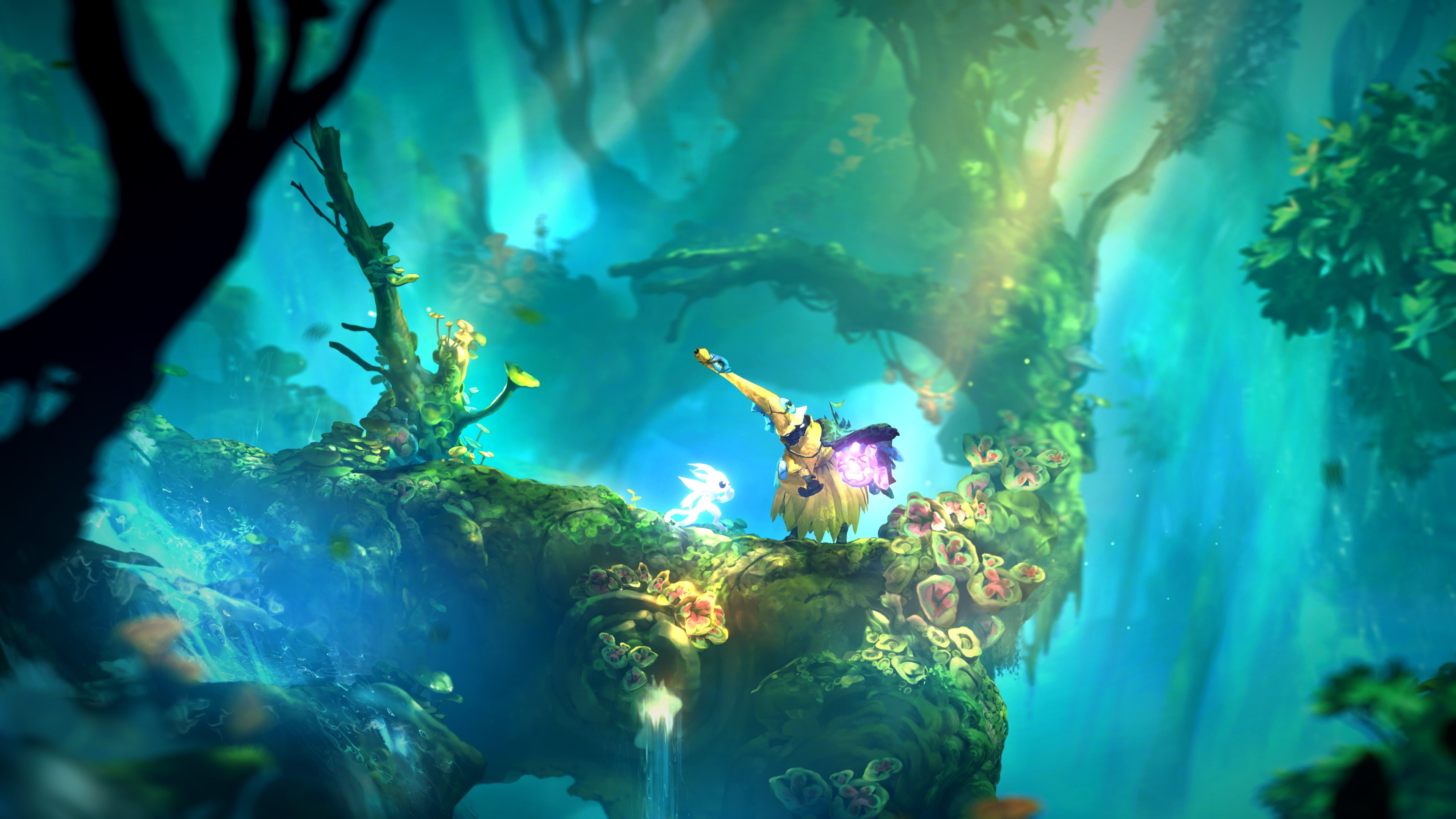 Xbox Series S might not be quite as powerful as its Series X sibling, but that doesn't mean it won't have great visuals. Even though the console is designed to render games nominally at 1440p, it is technically capable of 4K output. Just like the Xbox One X, it'll be able to run Ori and the Will of the Wisps in 4K at 60 frames per second.

Moon Studios says you can opt to play the game in 1080p HDR with a locked 120 frame rate as well. In its release notes, the developer notes you can expect instant input response along with zippier loading times and high fidelity audio. Ori and the Will of the Wisps is perhaps not as demanding as many AAA games, so perhaps we'll see some other indie titles that support 4K and 60 fps on Xbox Series S.

Ori and the Will of the Wisps is already a gorgeous game no matter the platform, but it should look even prettier on Xbox Series X. That console will support 4K gameplay locked at 120 fps, and Moon Studios confirmed this week Series X will have a mode that renders the game at 6K resolution, which is supersampled down to 4K at 60 fps. The system can support Ori and the Will of the Wisps' highest graphics and visual effects settings.

That's not all, as Moon Studios has released an update for the PC and Xbox One versions. Along with bug fixes, sharpness settings and more options in the pause menu on all those platforms, there are a host of new graphics and audio modes on PC.

Correction, 11/9/20, 5PM ET: This story originally stated that the Xbox Series S was only capable of playing games at 1440p. The console is technically capable of running some games, like Ori and the Will of the Wisps, at full 4K resolution.

In this article: xbox series x, xbox series s, ori and the will of the wisps, 4k, xboxseriesx, xboxseriess, moon studios, oriandthewillofthewisps, 6k, news, gaming
All products recommended by Engadget are selected by our editorial team, independent of our parent company. Some of our stories include affiliate links. If you buy something through one of these links, we may earn an affiliate commission.