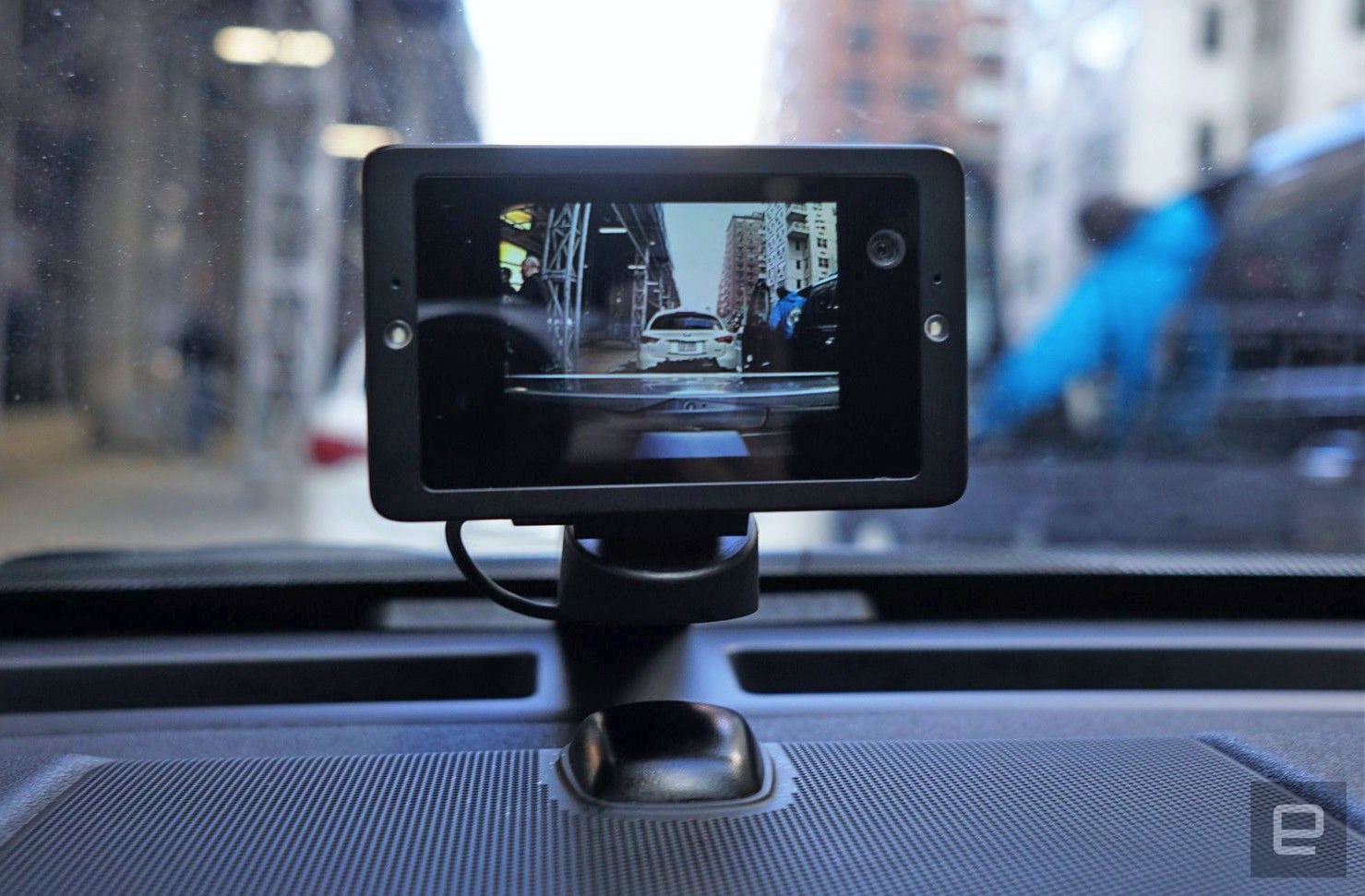 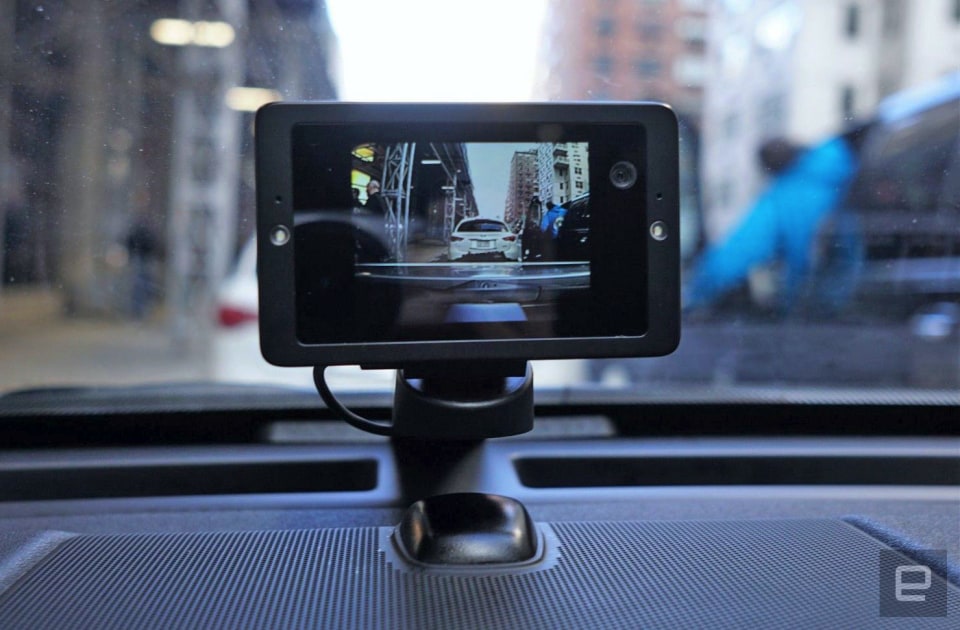 Callpass, the new company behind the connected dashboard camera Owlcam, wants to make one thing clear: It's not bricking devices. For the past few months, some users have complained about their Owlcams going dark and not turning on. Many drew a connection to Callpass’s new LTE service plan, which, at $215 a year, is more than twice the price of the camera’s original mobile fee. But the company tells us it doesn’t actually have the power to disable devices remotely, instead users might be encountering units malfunctioning on their own.

“No units are ‘bricked,’” CallPass President Jason Ashton wrote in an email to Engadget. "If a user is in fact reporting on a “bricked” unit, meaning that the screen is black and the camera is unresponsive even though it has power, that means it is a defective unit and they should contact CallPass to see if it is still under warranty. CallPass has not forcibly deactivated any units -- they have no ability to do so.”

He went on to say that the company can force a remote reset of a camera, which wipes the data for service calls or ownership transfer, but that’s as far as it can go. But it’s not hard to see why many consumers were confused about what was happening with their devices, as CallPass was basically trying to bring a device back from the dead.

OwlCam launched in 2018 as a smarter, LTE-connected spin on a dashboard camera. It was spearheaded by Andy Hodge, who served as Apple’s iPod product lead for over a decade. He wanted to do for dashboard cameras what the iPod did for music players. And initially, it seemed like his company Owl was off to a good start. Its camera could let you see what was happening to your car 24/7, and it even offered some security features to help prevent break-ins.

But there were clearly issues to overcome. The OwlCam was pricy at $349 with a year of LTE service, and the company planned to charge around $10 a month for connectivity afterwards. That was a lot to ask for a dashboard camera, no matter how smart it was. The company was ultimately forced to declare bankruptcy and shut down in January 2020.

Shortly afterwards in February, Xirgo, a wireless IoT company that typically focuses enterprises, snapped up Owl's assets and intellectual property. To continue supporting existing customers, Xirgo partnered with CallPass in May. As Ashton explains, CallPass took over responsibility for OwlCam customers on May 31st, which is also when it started offering its newer, more expensive LTE service. He also notes that Owl stopped paying its carrier bill on December 31st of last year, but the provider kept the devices online for six months free “as a gesture of goodwill.”

While nobody likes seeing such a large price jump, there are some benefits to the new plan: Owlcam users will now have unlimited 24/7 access to their videos. Previously, they had to manage credits which granted them blocks of video access. And if they don’t want to pay more for LTE, Ashton confirmed they can use the Owlcams with their phones in a Wi-Fi only mode.

But, the company isn’t going to support customers who don’t subscribe to an LTE plan, he added. “One way to think about this: CallPass did not sell any of the cameras on the market,” Ashton wrote. “The company who did went out of business. We want to support and build the Owlcam brand and have a relationship with our customers, but we can only support those that are our customers.”

While CallPass tries to win over consumers once again (Ashton claims 40 percent of OwlCam’s remaining subscribers moved over to the new service), Xirgo also plans to deploy OwlCam in enterprise fleets eventually. It’s also working on a new OwlCam model that fixes some of the issues from the original. In particular, Xirgo is planning to add IR LEDs for night recording, as well as improved AI capabilities to recognize lanes, stop signs and speed limits. While those would all be useful features for consumers, it’s easy to see how they would be appealing to someone managing a fleet of trucks.

Owlcam’s story isn’t over yet. Unlike most failed IoT devices, it has a second shot at life. Unfortunately, that just involves some extra monthly costs, and new headaches, for existing customers.

In this article: CallPass, dashcams, Owlcam, Xirgo, Owl, smart dashcams, news, gear
All products recommended by Engadget are selected by our editorial team, independent of our parent company. Some of our stories include affiliate links. If you buy something through one of these links, we may earn an affiliate commission.